South Africa
Austin Ditlhobolo
Journalist
12:12 11/10/2019 Comments()
BackpagePix
With Ntseki set to take charge of his first game, Goal takes a look at a number of challenges the coach will face

Sunday's Nelson Mandela Challenge clash between South Africa and Mali will mark the beginning of a new era for Bafana Bafana.

The 50-year-old has been tasked with qualifying for the 2021 Africa Cup of Nations (Afcon) and the 2022 World Cup finals.

Goal takes a look at his do's and don't's as Bafana coach: 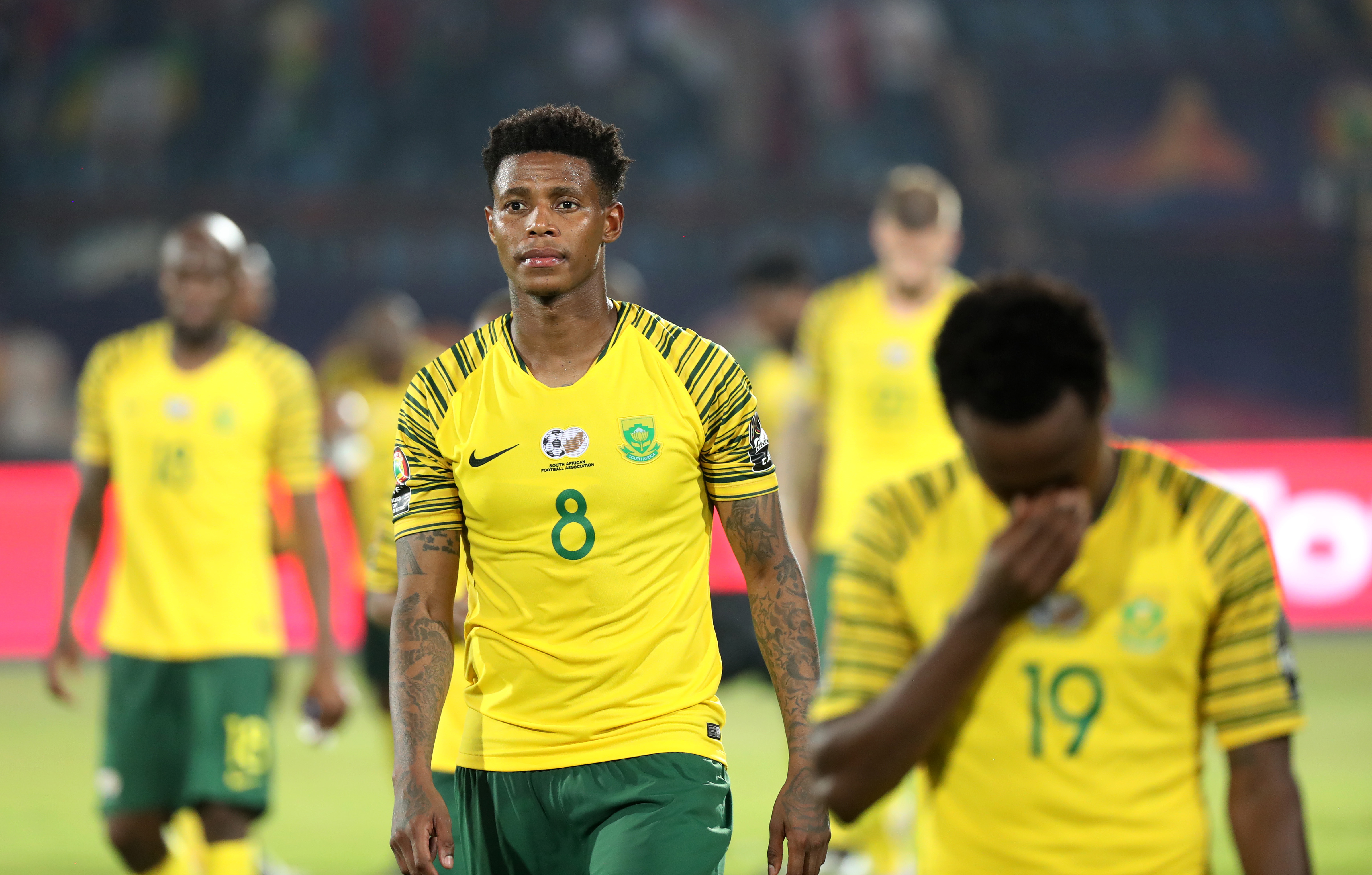 It will be important for Ntseki to build trust between himself and his players which will be vital for success at the helm of the national team.

The former South Africa under-17 coach must buy into the players and understand them so that he can be able to bring out the best in them.

It is also imperative to select players on merit in order to avoid losing trust in the South African football fraternity and public.

Baxter's selection criteria were constantly questioned by the media, fans and high-profile coaches such as Pitso Mosimane, Jomo Sono and Benni McCarthy.

Ntseki will have to ensure he selects and fields a competitive Bafana side made up of players, who deserve to be part of the team due to their good form at club level. 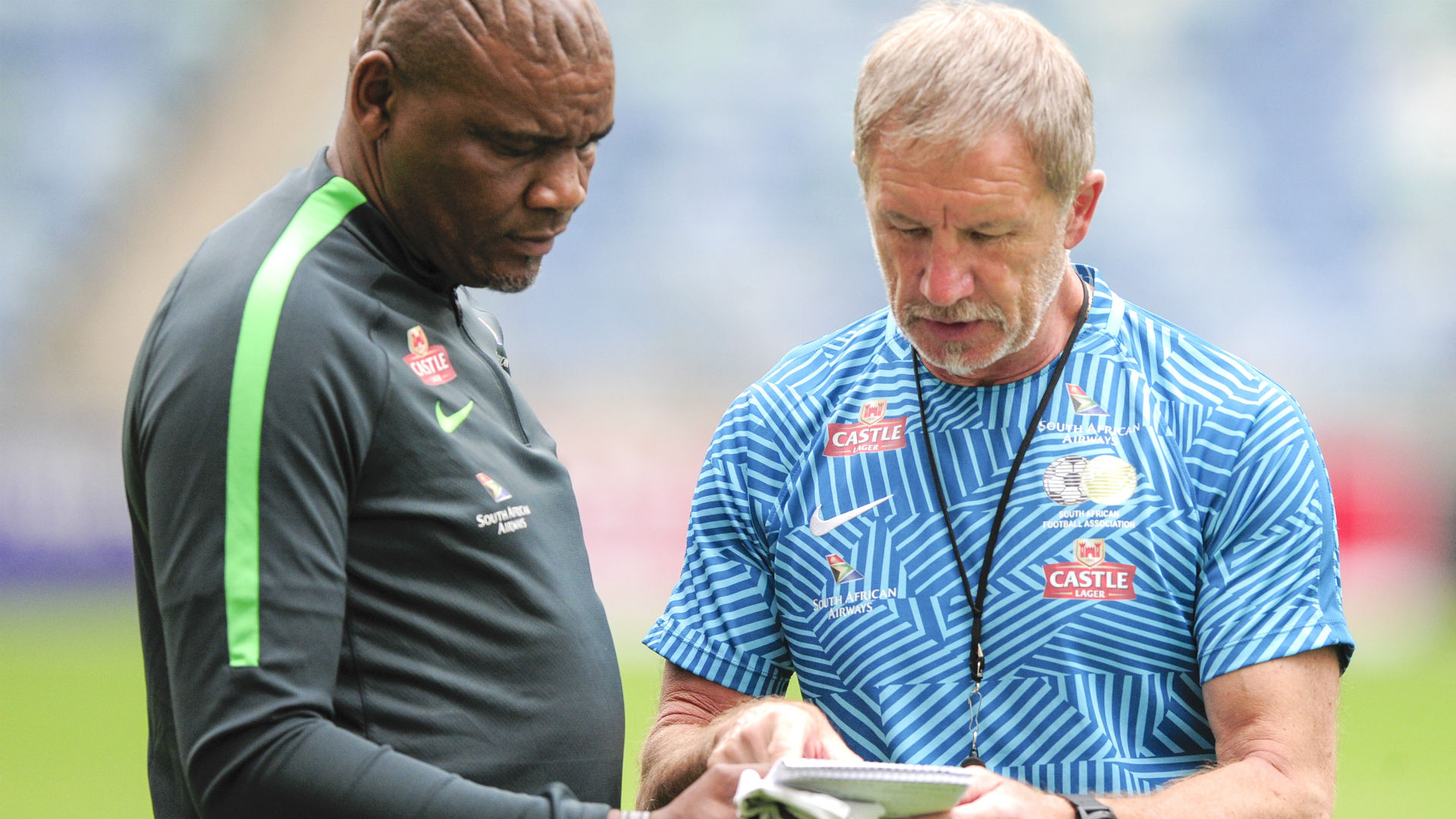 Ntseki should not restrict players and rather allow them to play with freedom which is something which was lacking under Baxter.

Many felt some players were inhibited to perform to the best of their abilities as the former Kaizer Chiefs coach tended to adopt a conservative and cautious approach.

Past Bafana coaches such as Sono and Clive Barker were successful with the national team as they allowed the players to play with freedom and Ntseki should look to emulate them.

However, it is impossible to please everyone as football is a game of opinions and Ntseki is definitely aware of this by now.

The former Bloemfontein Celtic assistant coach will have to handle his critics in a professional way and avoid suffering the same fate as his predecessors.

Baxter and Shakes Mashaba were both outspoken coaches during their reigns as Bafana coach. Ntseki needs to handle his critics in a diplomatic way as the national team coach in order to keep his relationship with the media and fans intact.