A source privy to the news has confirmed to GOAL that betting firm Spotika are the new sponsors for the local giants.

"Spotika are our new sponsors and we will unveil them soon," a source close to AFC Leopards confirmed. "They were also in talks with our arch-rivals Gor Mahia, but I will not comment on that part since I am not aware of how far they have gone.

"This is good news for us because it comes just at the end of last season and before the new campaign begins. It means we will begin the next season on much more empowered ground because of the financial benefits the deal comes with.

"It is an open secret that the clubs in Kenya, especially the community ones, have always struggled when they have no sponsor on board. This is why our leadership has been working round the clock to find new sponsors." 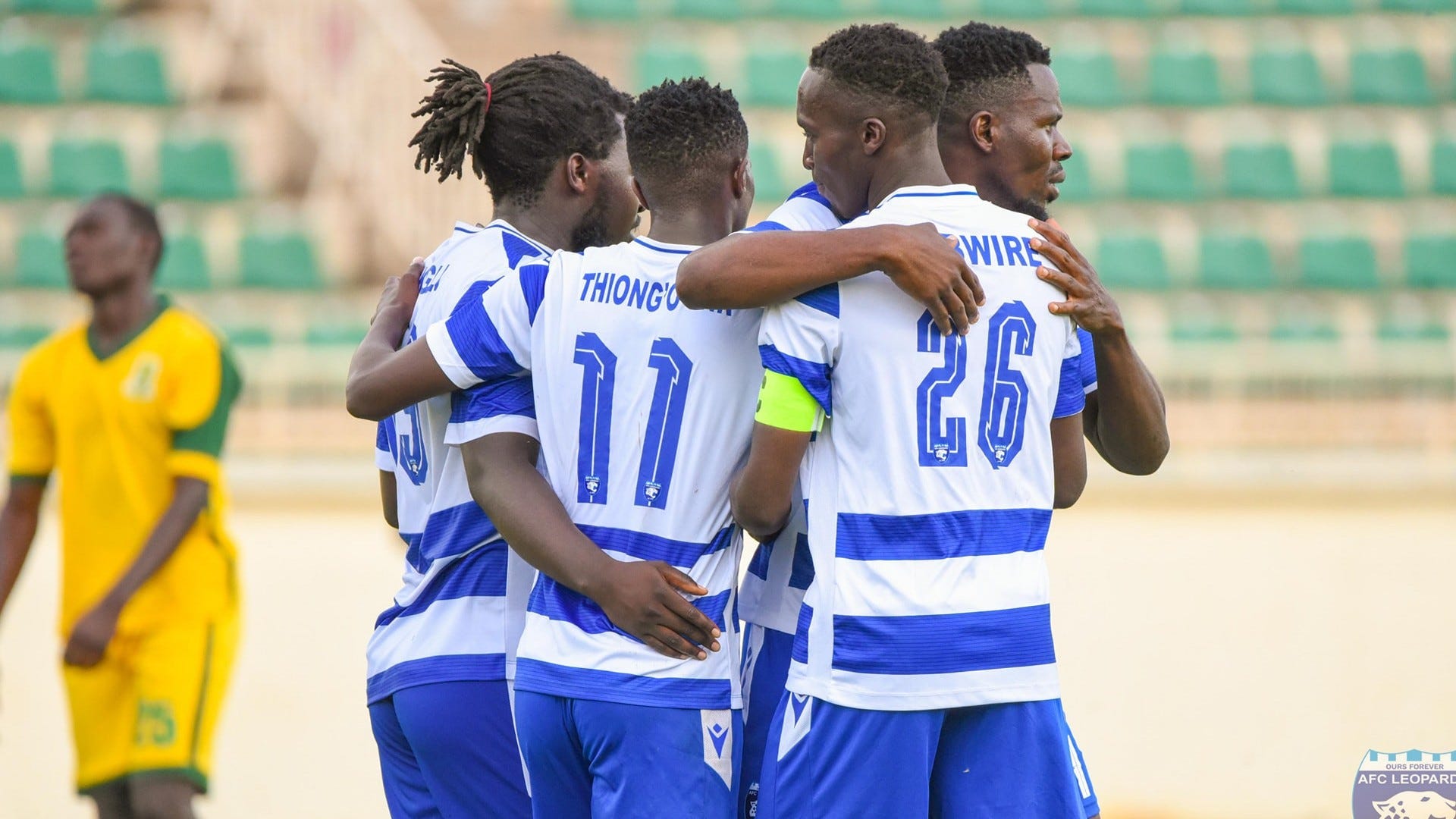 On how much the club is set to benefit from Spotika, the source remained cagey; "Well, all that will be made public during our presser that we will conduct before the end of the week.

"But what I am sure of is that the financial part of it has been negotiated with the knowledge that the company is operating in a fluid environment, so we were keen not to make so many demands. In the end, it is our hope that it will be a mutually beneficial partnership.

"We will also reveal the length of the contract during the presser."

On the probability of the new sponsor remaining until the end of the agreed period, the source said; ‘Well, no one enters into an agreement to only terminate it along the way.

"The probability that our new sponsor will walk with us throughout the agreed period is high."

Betsafe terminated their three-year deal with Ingwe and K’Ogalo just before the 2021/22 season came to an end. The partnership was entered into in 2020.

In the deal, GOAL understands, Gor Mahia received a reported Ksh50 million, and AFC Leopards were given Ksh40 million when it was signed in 2020, as the first batch of payments for the season of their partnership.

In the second year, K'Ogalo were given Ksh30 million while their archrivals collected Ksh20 million when Betsafe cut finances due to the Covid-19 pandemic.