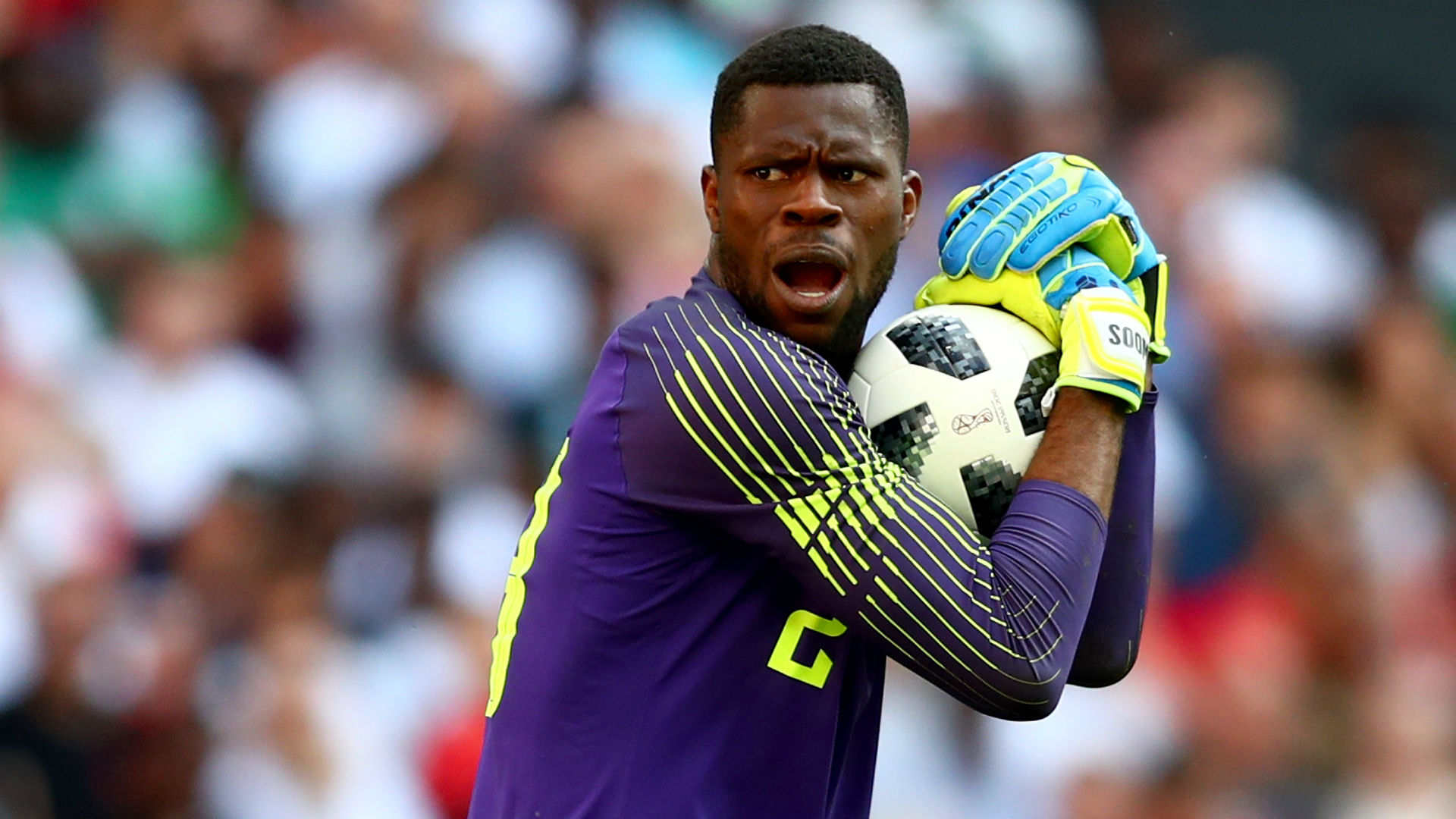 The 22-year-old announced move on his social media handle and he will reunite his Super Eagles teammate Shehu Abdullahi at the GSP Stadium.

“Happy to be back home,” Uzoho wrote on Instagram.

With two years left on his contract, the African star parted ways with Apoel by mutual consent while no reason was given.

“The company Apoel Football (public) limited announces the completion of its cooperation with goalkeeper Francis Uzoho,” a statement from the club website read.

“We wish Francis the best of luck.”

Having completed loan spells at Elche and Anorthosis, Uzoho joined Omonia where he featured in fewer than 10 matches.

Following his return to the Queen, he would be hoping to displace Constantinos Panagi as Henning Berg's first choice in goal.

Currently, he is in Gernot Rohr’s squad ahead of this month’s 2022 Fifa World Cup qualifiers against Liberia and Cape Verde.

He would be looking forward to displacing Maduka Okoye and Daniel Akpeyi to man the post of the 2013 Africa Cup of Nations winners when they square up against Peter Butler’s Liberia on Friday at the Teslim Balogun Stadium.

It will be recalled that Uzoho was shown a straight red card for the first time in his career on April 2, 2019, during his spell at Anorthosis Famagusta.

Even at that, his team cruised to a 3-0 win over Alki Oroklini in a Cypriot First Division fixture.

The former Deportivo La Coruna goalie has come under intense criticism in recent times from a section of fans who feel he is older than the age he claims.

In his response, however, he stated those criticising him don't know him when he was growing up, revealing he had a small stature.

“I was smallish back then in 2013 when I participated at the World Cup with the U17 national team," Uzoho told the Super Eagles media team in an Instagram chat.

"I later went to Aspire academy where I learnt a lot. My looks and body build changed when I started using the gym and was working out seriously.

"If a lot of people see my picture back then they won’t even talk about my age, but I don’t really bother because they don’t know me."