The 26-year-old player's form is in the spotlight after he drew another blank in Bucs' 4-3 defeat to Bidvest Wits in a PSL clash last weekend.

Lorch, who has established himself as Pirates' talisman, is yet to register a goal or an assist in the current campaign having made five competitive appearances.

The attacker is struggling to replicate the form which saw him scoop the PSL Footballer of the Year award after netting 13 goals and providing seven assists across all competitions last season.

Goal explains why Lorch has found it difficult to replicate his old form: 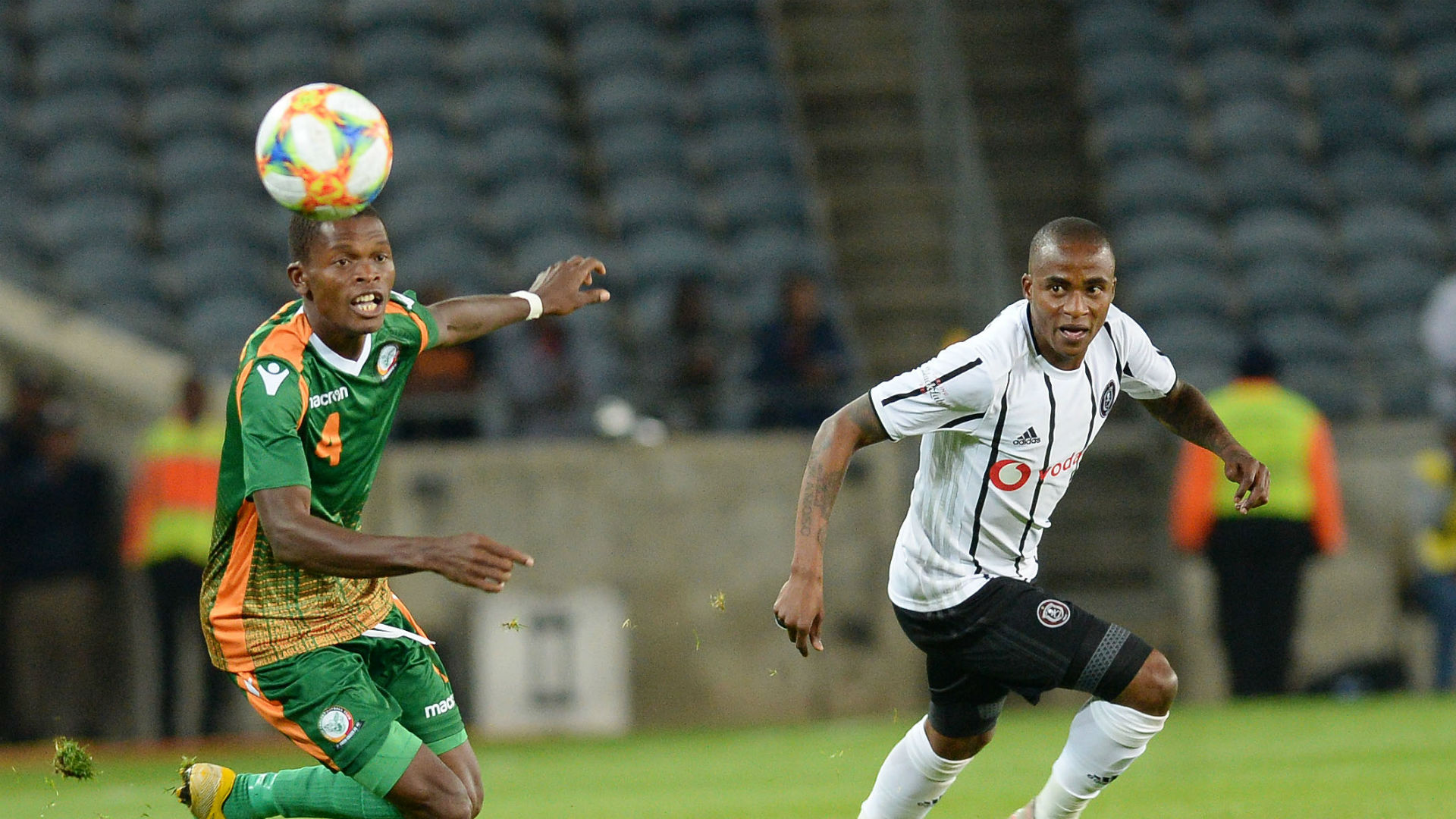 The former Chippa United winger missed Pirates' first two matches of the season due to an injury which he picked up in pre-season.

Lorch made his return during the team's 3-0 league defeat to SuperSport United on August 14 and he has been a shadow of his old self.

The Bloemfontein-born player has found himself in goalscoring positions, but he has spurned good chances displaying his lack of sharpness in front of goal

The injury has contributed to his slow start to the season and he needs time to rediscover his best form. 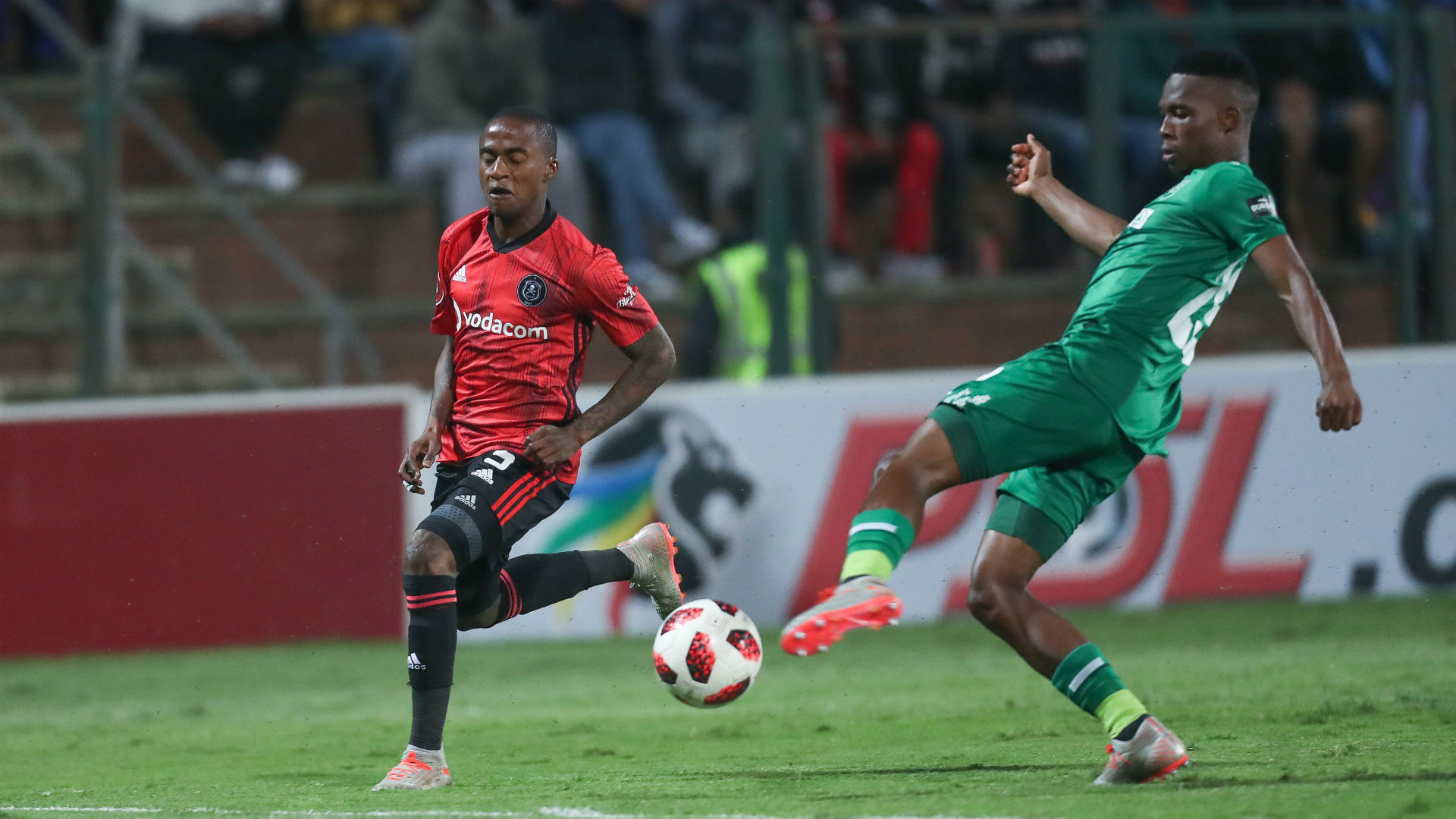 Just like most South African footballers, Lorch harbours ambitions of playing abroad and he was tipped to leave the Buccaneers for a European club following a successful 2018/19 season.

However, his proposed move to Europe did not materialise with French side Toulouse and Belgian outfit Club Brugge believed to be among the clubs which were interested in the player.

The failed move has affected his performances with the player having admitted he was looking forward to leaving Pirates for an overseas club.

Pirates interim coach Rhulani Mokwena and his technical team will have to find a way to help Lorch rediscover his hunger and focus at the Houghton-based side. 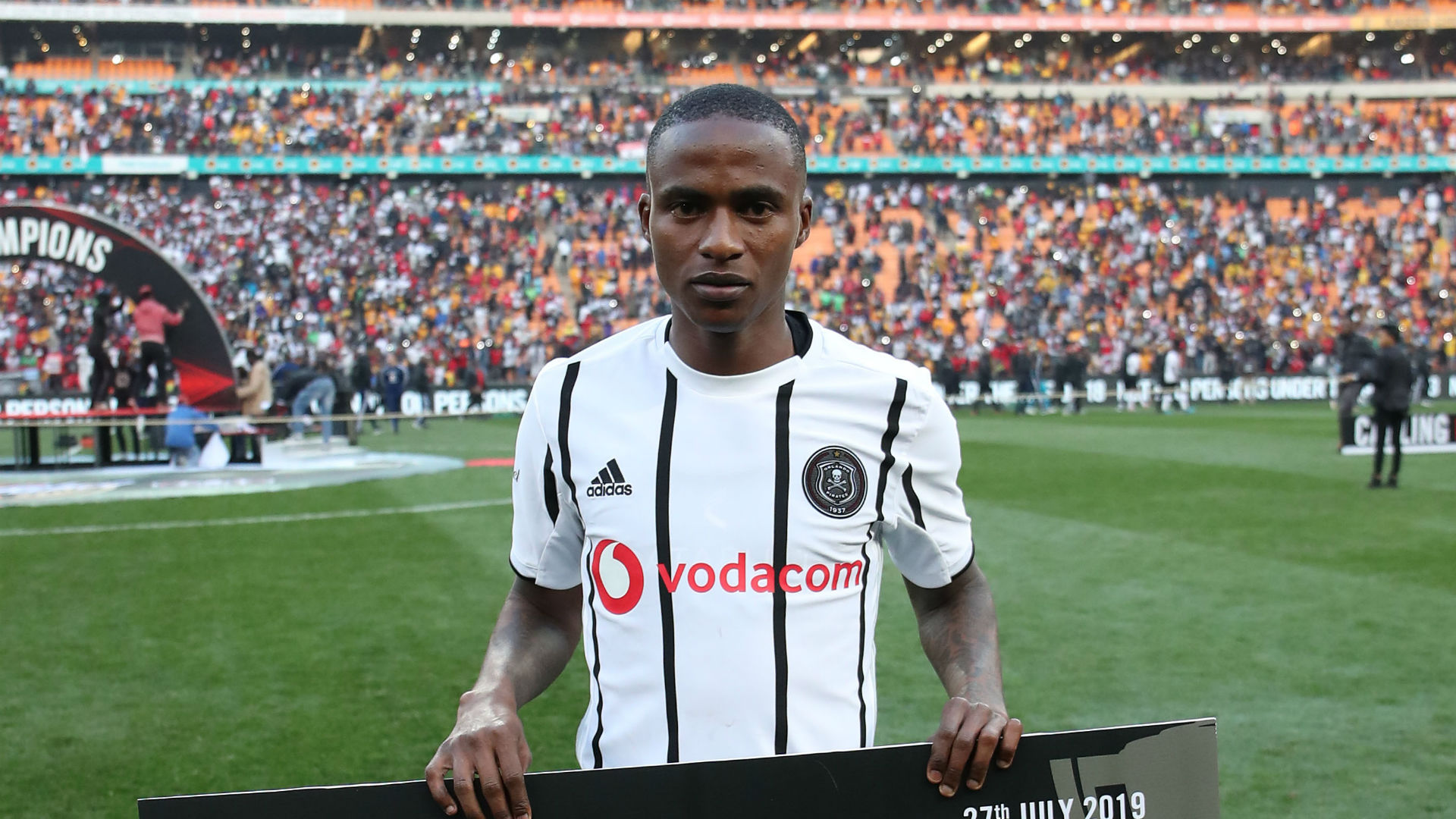 Mokwena has made changes to the Pirates formation following the departure of Milutin 'Micho' Sredojevic last month.

Bucs were a dangerous attack-minded team under Micho with Lorch, Vincent Pule, Augustin Mulenga and Justin Shonga being regular attackers in a 4-2-3-1 formation.

The quartet formed a good understanding and they were able to hurt teams with their ability to interchange positions which brought out the best in Lorch.

Lately, Mokwena has opted for the 4-3-3 formation which features three central midfielders and three attackers being Lorch, Mulenga and Tshegofatso Mabasa who operates as a centre forward.

Lorch will have to adjust to the formation and prove he is not a one-season wonder with Pirates scheduled to face Cape Town City in a league clash on Saturday.