Liverpool
Melissa Reddy
03:34 12/12/2016
facebook twitter copy
Comments (0)
Getty
The Reds have taken one point from the last six on offer and as the competition ramps up at the top end of the table, they'll know it's not good enough
COMMENT

Anfield had been painted in glorious hues of purple and orange as the sun set on Sunday afternoon, but as Christmas carols followed the final whistle, there was little sign of festive cheer for Liverpool after their 2-2 draw with West Ham. 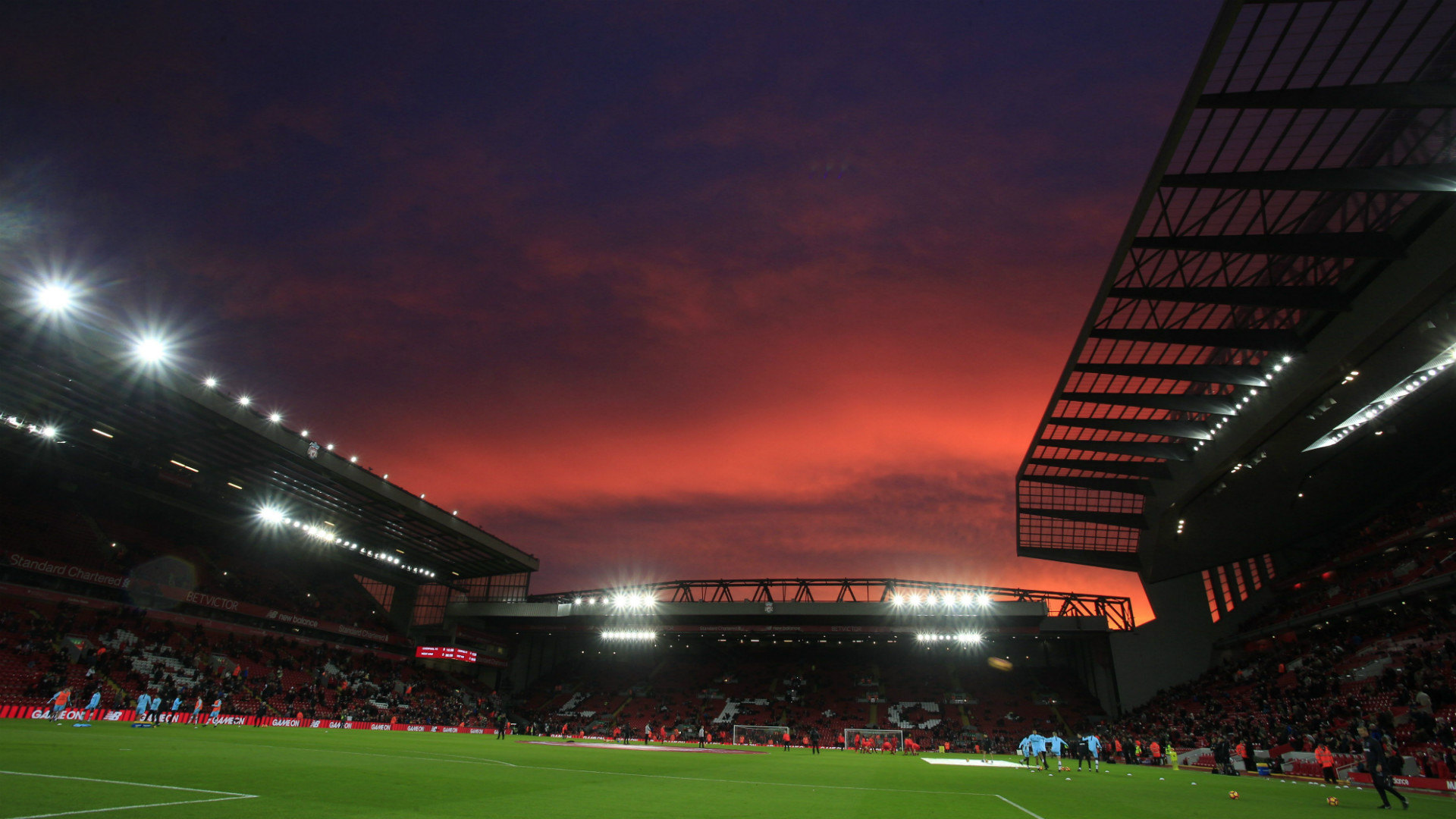 Another Sunday, another strong start, another defensive stumble and another occasion when Jurgen Klopp will know his men could have, and should have, acquitted themselves better.

After surrendering three points last weekend at Bournemouth, another two were ceded on their own turf as they now have to stretch their necks to look up at Chelsea, while Arsenal have recorded three victories on the spin.

Karius told: ‘Shut up and do your job’

Liverpool are slowly losing grip, confidence, authority and the fear factor that left opposition managers positively dreading lining up against Klopp’s side.

The Reds boss had demanded they strike back against West Ham following their disintegration at Dean Court, but there is no doubt the display fell short of expectations.

The hosts had started assertively, weaving probing patterns with the front three interchanging. They were rewarded after five minutes, with Roberto Firmino, Divock Origi and Sadio Mane combining excellently, before Adam Lallana controlled a ball from the Senegal international before sending a lovely left-footed finish into the far corner.

Loris Karius then made a good save to thwart Michail Antonio, who managed to evade Dejan Lovren and fire in a near-post shot.

But that highlight for the goalkeeper was soon smothered by question marks over his positioning for West Ham’s first, and his indecision for their second.

In a week in which he fielded and decided to respond to what Klopp described as “harsh criticism” from Gary Neville and Jamie Carragher, Karius had backed himself to alter the narrative on Sunday afternoon.

But, as Dimitri Payet lined up a free-kick on 27 minutes, the 23-year-old’s starting position had given the Frenchman too much of the goal to aim for. Karius managed to get his hand to the ball as it curled and dipped over the wall, but he couldn’t keep it out.

Boateng: How I wasted my money

Liverpool, losing the plot and their control on the game, were then floored when Joel Matip was deceived by the trajectory of a looped ball, which allowed Antonio to run through on goal with Karius exposed.

The keeper was undecided on whether to rush out or hold his position, and the 26-year-old easily flicked an effort past him.

The German’s aim would’ve been to stick it to his critics at Anfield, but the first half merely supplied them with more ammunition. 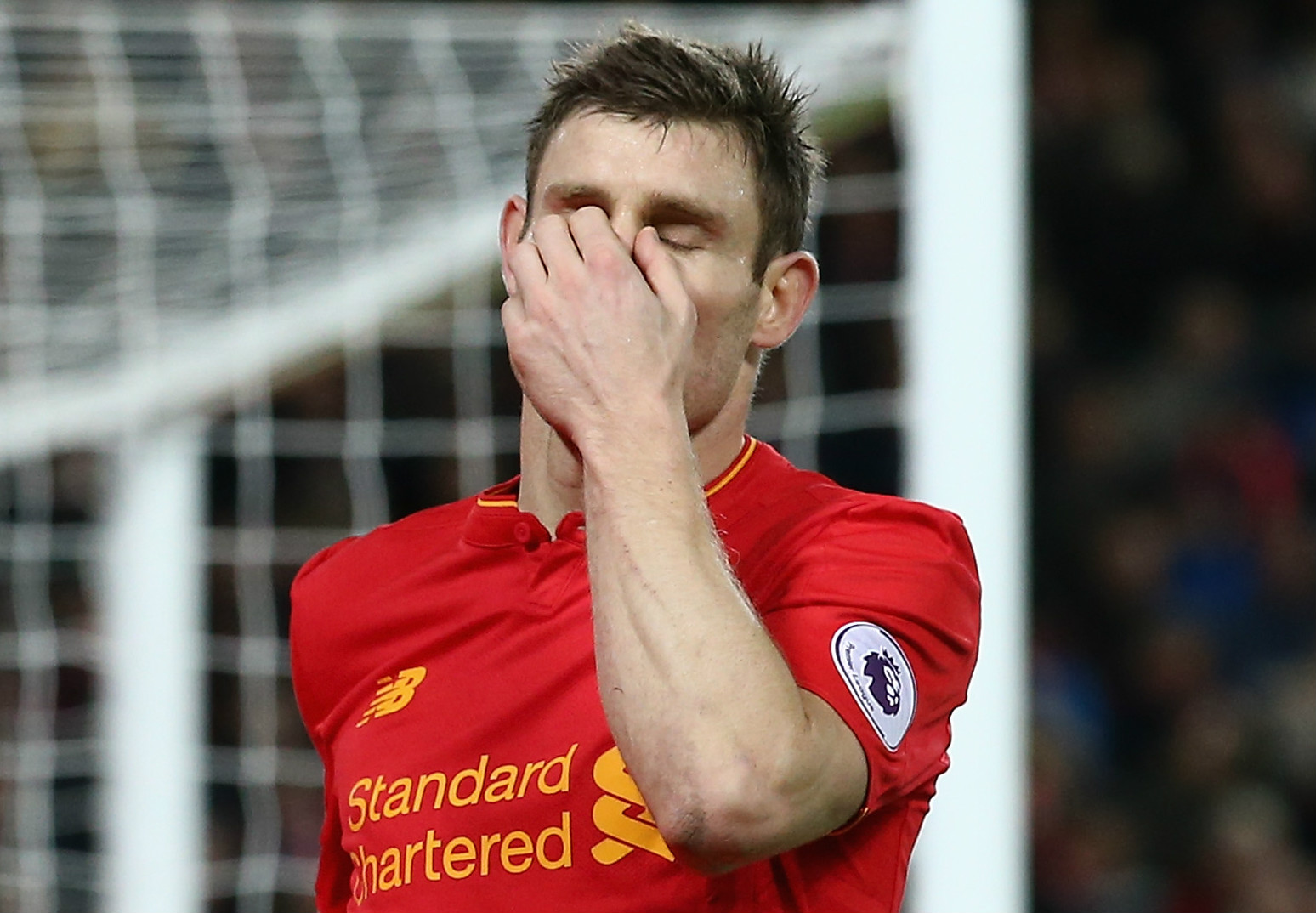 Payet was fortunate not to concede a penalty for clattering into Lallana, before Matip headed the resulting corner onto the bar.

Half-time could not come quick enough for Liverpool, and they struck back sharply after the interval.

Darren Randolph continued the festive gifting from goalkeepers in the league by dropping Mane’s cross from the left to Origi, who converted from six yards.

Liverpool huffed and puffed, with Gini Wijnaldum posing a few problems for the Hammers’ backline and Jordan Henderson drawing a superb save from the visiting stopper.

Randolph stretched to change the trajectory of the 25-yard stunner, which was heading for the top corner.

To their credit, the Reds kept going until time was called, but they looked far from the juggernaut that left opponents jaded in the opening months of the season.

The creativity of Philippe Coutinho is undoubtedly a colossal miss, while Daniel Sturridge has now been sidelined for four games in a row with a calf issue that was initially labelled ‘minor.’

Emre Can has a knee problem to contend with and sat out the encounter, while Matip returned after an ankle complaint and Lallana made a first start since his groin injury.

As injuries continue to pick at Liverpool’s fine start to the season, their “watching” of the market may need to translate into action.

There should be no overreaction to the last two games, but equally, there can be no ignoring the fact that the Merseysiders need to elevate their standards again. And sharpish.