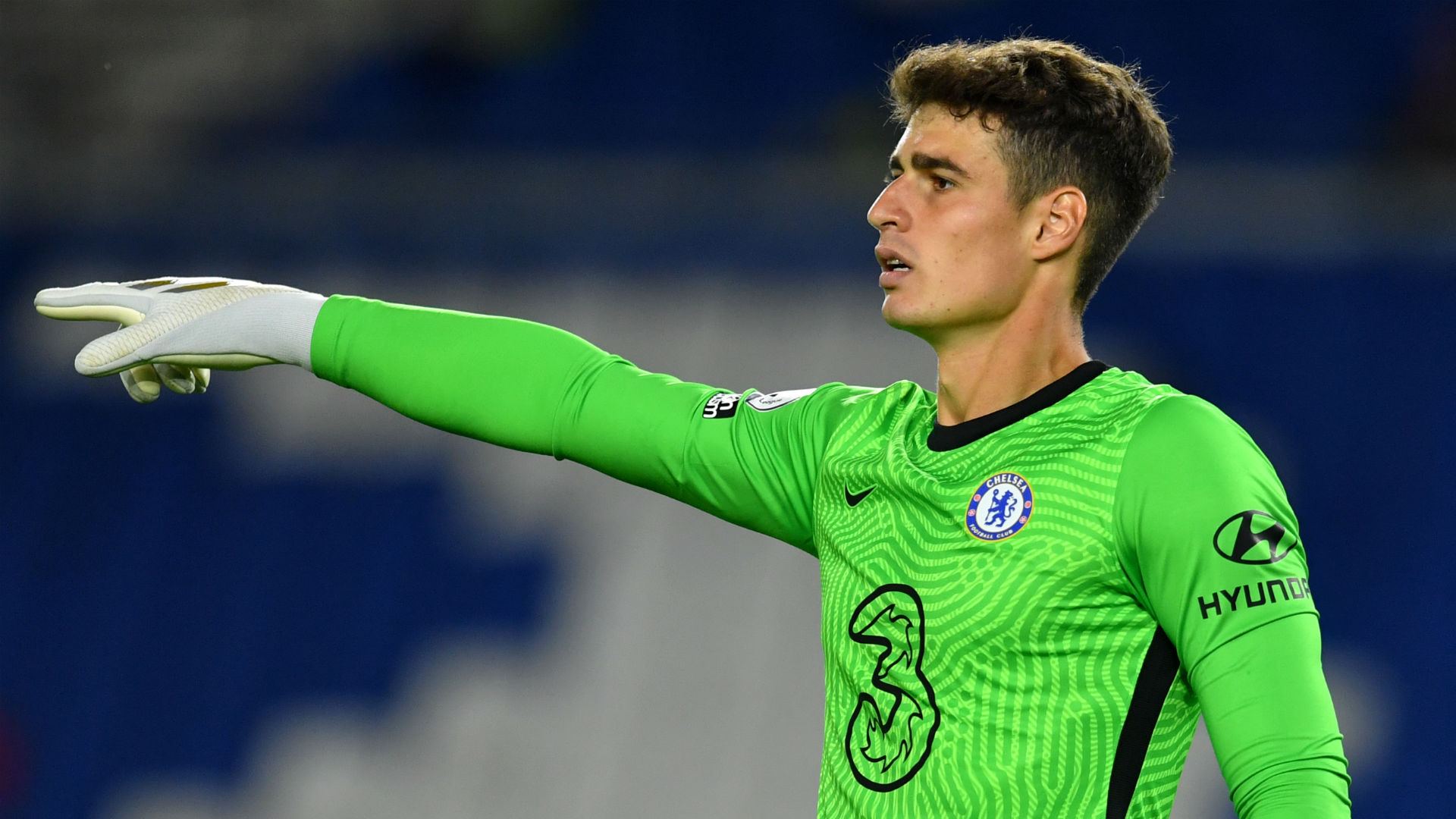 Chelsea boss Frank Lampard has defended goalkeeper Kepa Arrizabalaga after his error gifted Liverpool a goal on Sunday, though he also confirmed the Spaniard would be on the bench for their midweek match in the Carabao Cup.

Kepa miscued a pass straight to Reds forward Sadio Mane inside the penalty area, with the Senegal international firing the ball into the back of the net to double the visitors’ advantage at the start of the second half.

Jurgen Klopp’s side maintained that lead to inflict a first defeat of the season on Lampard and his players.

Kepa has been regularly criticised for his form since making a £72m ($92m) move from Athletic Club in 2018, with the Spaniard also guilty of letting a shot from Leandro Trossard squeeze past him during last week’s win at Brighton.

As confirmed by Goal earlier this week, Kepa is set to face increased competition for his place in the Blues side, with a fee of around £22m ($29m) agreed with Rennes for goalkeeper Edouard Mendy.

Speaking after the game Lampard acknowledged Kepa had made an error, but vowed to back the 25-year-old.

"My job as a manager is to try to give Kepa confidence,” he told Sky Sports. “It was a clear mistake and Kepa accepted that."

Lampard also confirmed current back-up goalkeeper Willy Caballero will start Wednesday’s Carabao Cup third-round tie at home to Barnsley, though he stressed that was a planned move and had nothing to do with Kepa’s mistake.

"I can say now that Willy Caballero will play and that was always my feeling that he will play in that game even before today,” he told reporters.

“He [Kepa] is our player and it is clear now that there are two games where we have felt [he has made a mistake]. Today was a clear mistake and Brighton was a mistake too and he has reflected on it in that way.

“We have to keep working, it is the rule of football. Players need support, particularly from myself. I give that to all the players.

“Kepa has to keep working, nobody tries to make mistakes in football, it is the nature of the game. You have to be strong, you keep going and that is where he is at.”