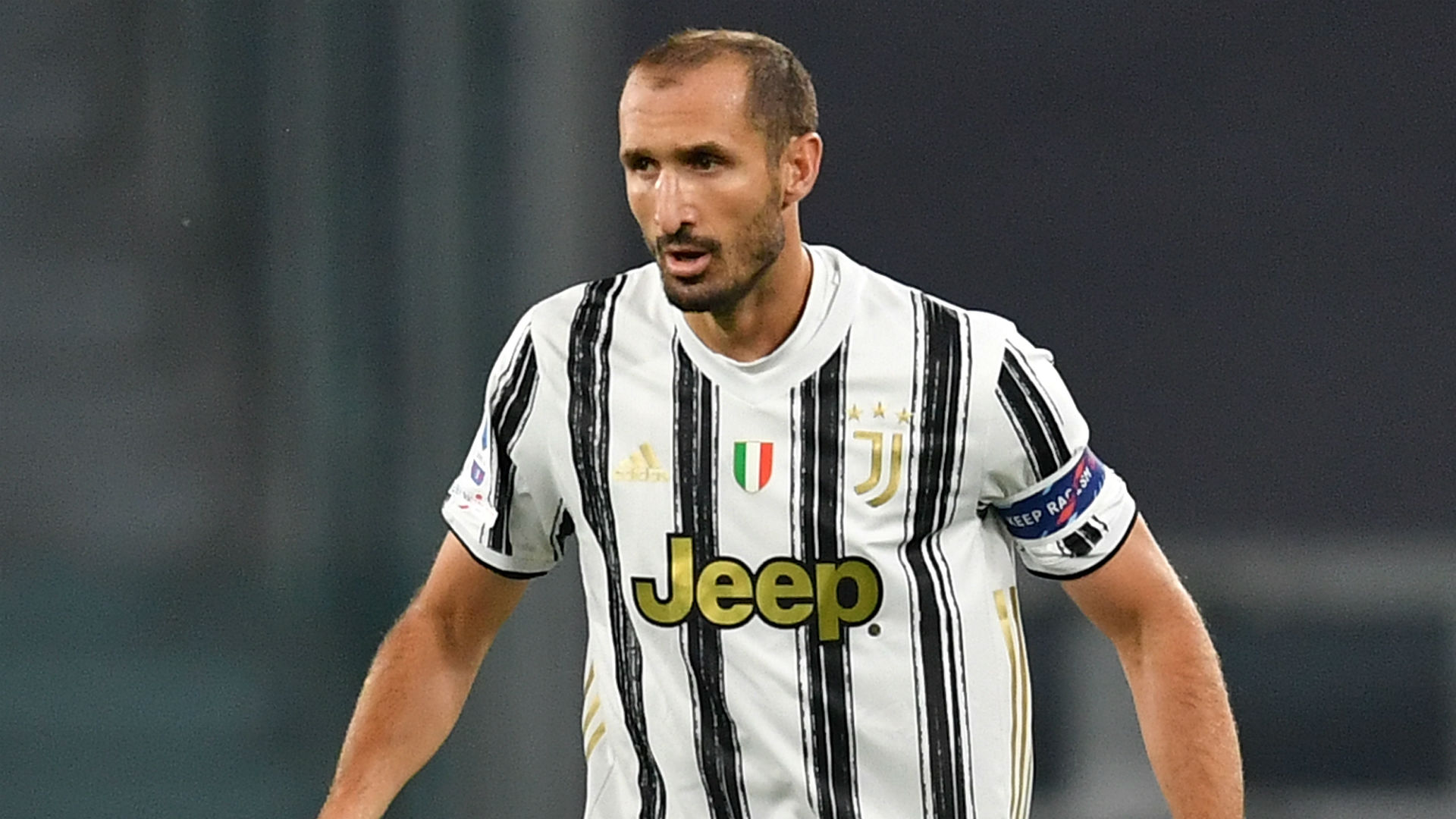 Juventus legend Giorgio Chiellini has admitted that he regrets turning down the chance to join Arsenal when they attempted to sign him at the age of 16.

Chiellini, who joined Juve in 2005, has become synonymous with the Italian champions, winning nine Serie A titles and four Coppa Italia trophies, as well as reaching the final of the Champions League twice.

However, the 36-year-old central defender has revealed that 20 years ago he had the opportunity to sign for Arsene Wenger's Gunners, but turned them down because he did not want to leave boyhood club Livorno - a decision he now regrets.

In an interview with French magazine So Foot, Chiellini says: "In hindsight, I was a fool to decline that offer. I was 16, I played in Serie C, I got a huge offer.

"I didn't feel ready. If I had accepted, it would have given the impression of betraying Livorno."

Chiellini is now into his 16th season with Juventus, but remained a player of interest for Arsenal long after their failed attempts to recruit him as a teenager.

Former Gunners striker Robin van Persie revealed in December 2020 that he had tried to persuade Wenger to return for the now-established Italy international, in order to boost Arsenal's ultimately futile attempts to win the Premier League title.

Van Persie said: "At a given moment I felt called upon to say what Arsenal could do better in order to win the league. I felt we lacked a winning mentality, and asked Arsene Wenger to sign Giorgio Chiellini.

"I have played against him a few times, and he is a genuine winner.

"He is 36 years old, but he'll dish out nine elbows every game with a smile on his face. He'll keep smiling and never get a yellow card. You need those types of winners and killers in your side. I felt we should get him.”

In his So Foot interview, Chiellini also revealed the respect he holds for AC Milan striker Zlatan Ibrahimovic, calling him the "best enemy" he has had in his career.

Chiellini said: "I respect Zlatan a lot, we respect each other. We were team-mates, in my first season at Juve. I was never afraid to face him, never took a step back in front of him. He already had extraordinary physical strength.

"After that he became the absolute enemy, when he moved. The best enemy of my career is Ibrahimovic, without a doubt."