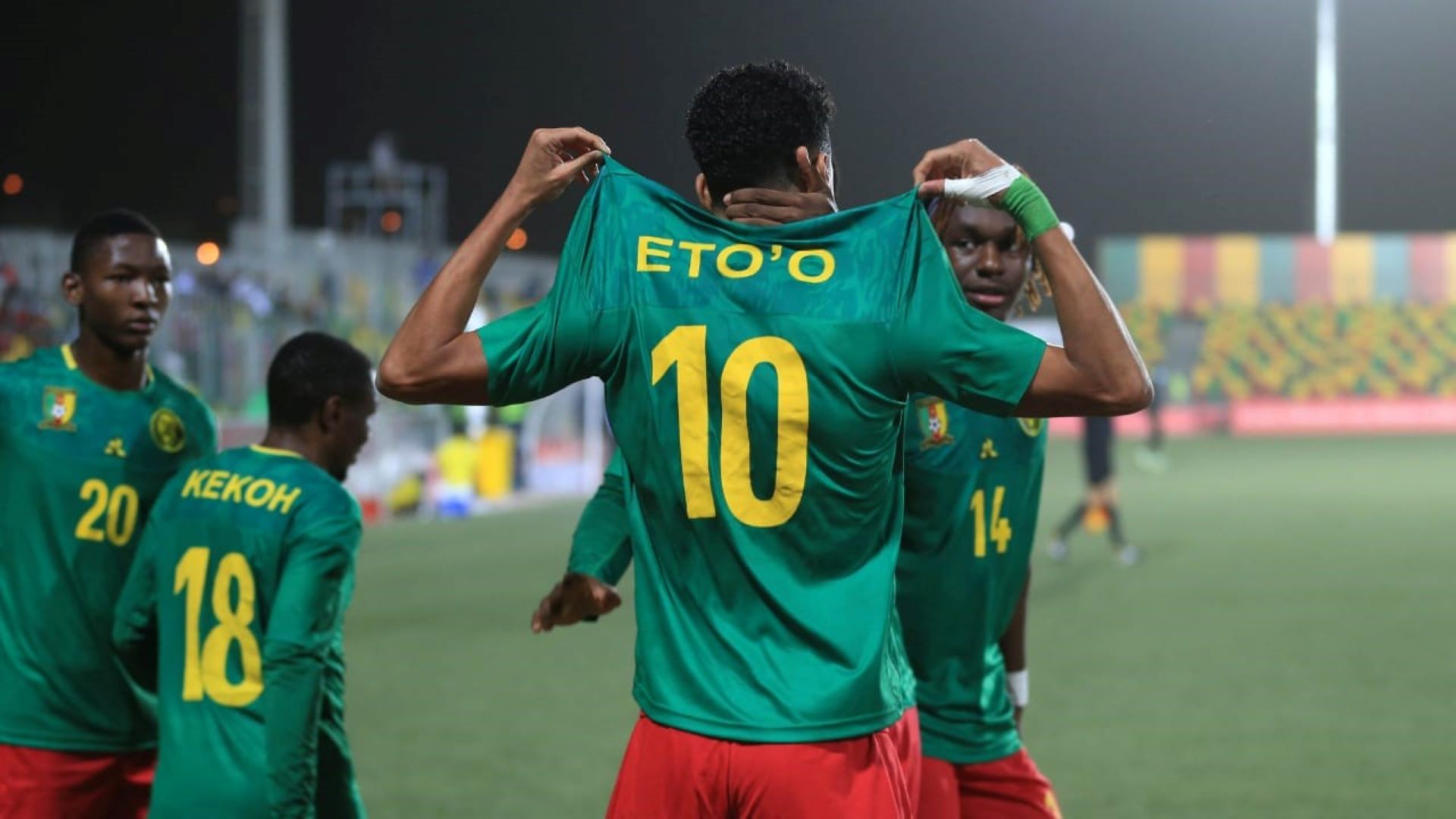 Vitoria Guimaraes have announced the signing of Etienne Eto'o on a free transfer for their U23 team.

The 19-year-old has been without a club since he left Spanish outfit Real Oviedo at the end of the 2020-21 season.

Eto’o will now continue his development in Vitoria's U23 set-up with the aspiration of breaking into Pepa’s first team.

Vitoria Guimaraes U23 currently play in the Liga Revelacao U23, and they are third on the league table with six points from three matches.

“Vitoria Sport Clube - Futebol, SAD announces the hiring of 19-year-old Etienne Eto'o, who joins the under-23 Vitorian team, coached by Luiz Felipe,” read a statement on the club’s website.

“With passages through the youth teams of Mallorca, Baleares and Oviedo, the under-20 international for Cameroon arrives at Vitória to evolve in the Revelation League.”

The Cameroon youth international could not hide his excitement for the new challenge in Portugal as he dropped his appreciation note for his family and family.

“We open our arms to a new stage, with the same desire and determination as always. It is a pleasure to be part of one of the best teams in Portugal. I want to thank my family, friends and also my representation agency, Lian Sports,” Eto’o wrote on Instagram.

“No matter how bad you feel, you will eventually find the light at the end of the tunnel, just trust the process.”

Etienne is the son of former Barcelona star Samuel Eto’o and he was part of the Cameroon U20 squad that played at the Africa U-20 Cup of Nations in Mauritania earlier this year.

The 19-year-old made a goalscoring debut for the young Lions with a brace in their 4-1 triumph over Mozambique and he is focused on having a better career than his father.

“My dad has played a huge influence in my life because I have always admired him and want to learn from him and continue in his steps. Always I want to be someone as him,” he said in February.

“I want to try and be better than him and I am always looking forward to stepping on the pitch and giving my best. Even though I know it is difficult to be better than my father, I want to work hard to achieve like him. He is always there to support me and give me advice.”