The Buccaneers have endured a turbulent start to the 2019/20 campaign under Mokwena, who has been on the hot seat since Milutin 'Micho' Sredojevic resigned two months ago.

However, the team has shown signs of improvement in their recent games having recorded wins over Stellenbosch FC and Highlands Park.

Up next is a massive clash with their arch-rivals, Chiefs, who are arguably the best team in the country at the moment.

Amakhosi, who are sitting pretty at the top of the PSL table, have been unstoppable - registering four consecutive wins across all competitions including an impressive victory over Mamelodi Sundowns last weekend. 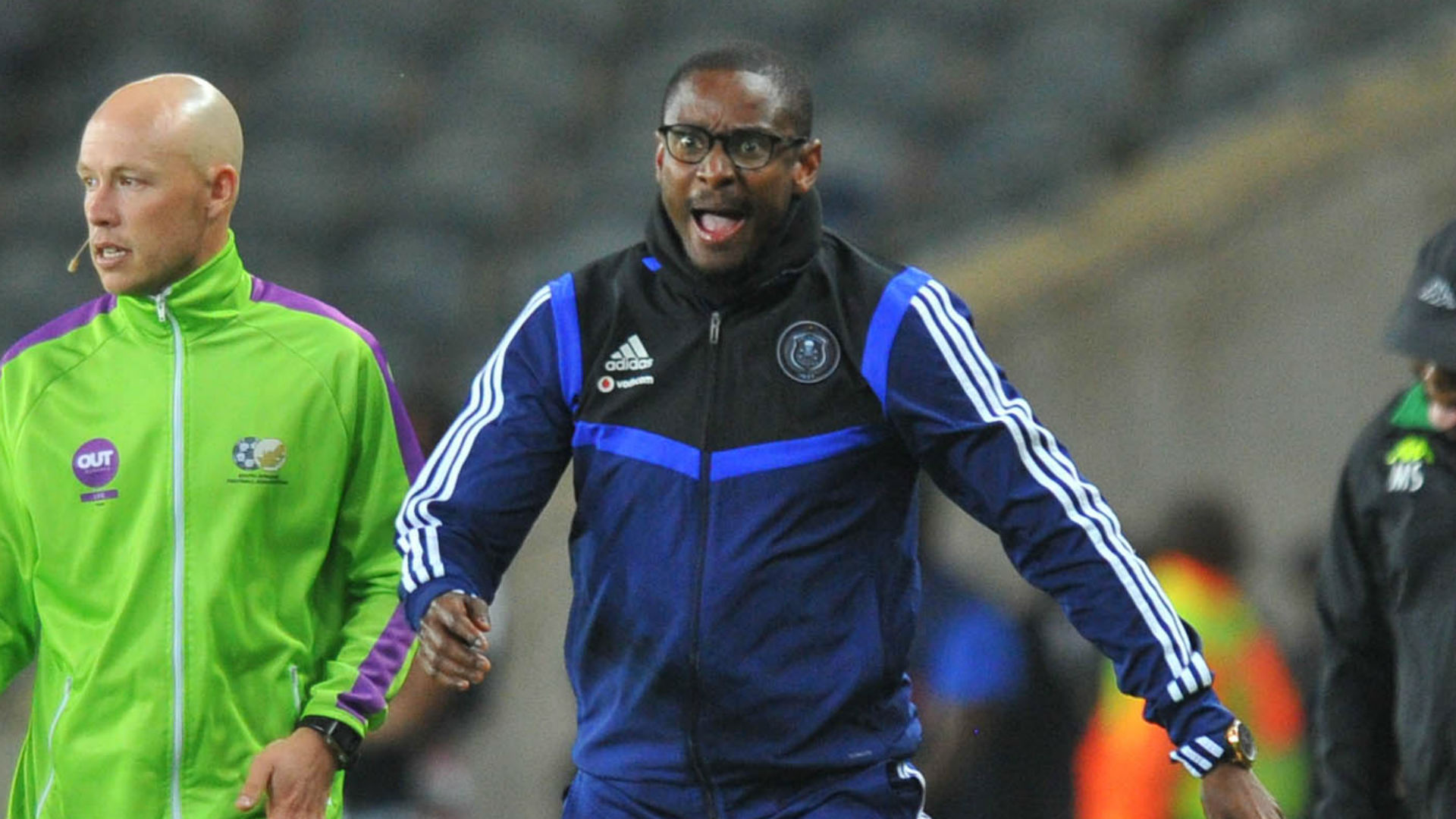 A lack of tactical discipline has proved to be Pirates' downfall this season under Mokwena, who is set to take charge of his first Soweto Derby.

The four-time PSL champions struggled to find a balance between defence and attack in big matches against Bidvest Wits and Cape Town City.

Mokwena applied the notion that attack is the best form of defence and the move backfired as Wits and City were able to hurt Pirates whenever the Soweto giants left gaps at the back.

Even in their recent surprise defeat to Stellenbosch, Pirates were left vulnerable at the back every time they pushed forward and ultimately paid the price for not being tactically disciplined. 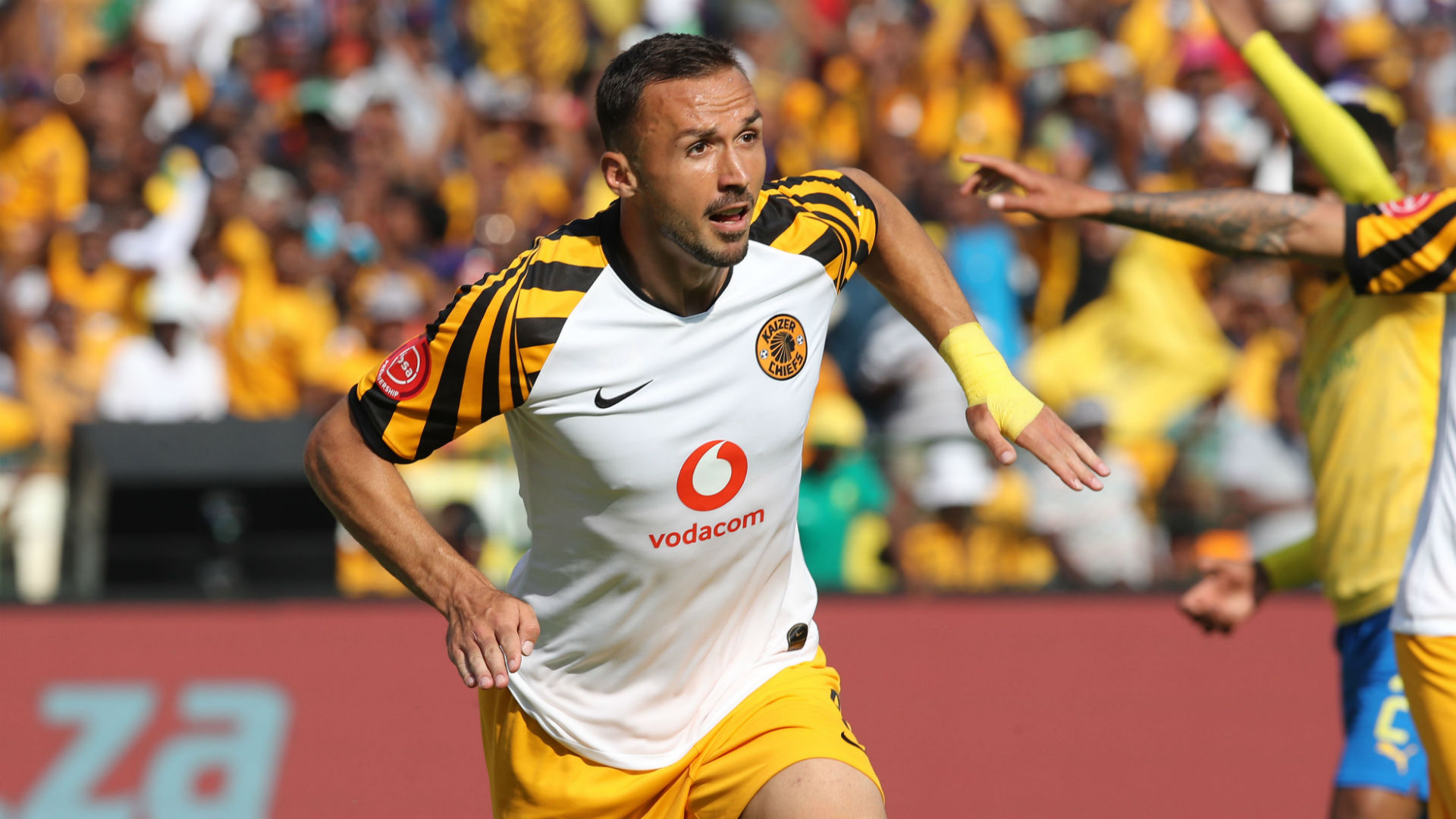 It is a risk Mokwena cannot afford to take against a free-scoring Chiefs side which boasts proven goalscorers like Samir Nurkovic, Leonardo Castro and Khama Billiat, who will relish the prospect of facing a disorganized Pirates side.

Nurkovic has netted three goals in his last two competitive matches, while also striking up a good partnership with Castro and on the other hand, Billiat is known for his ability to single-handedly win matches for his team.

So, it will be imperative for Bucs to be tactically disciplined in attack and defence against Chiefs in order to stand a better chance of advancing to the semi-finals for the second year running.

Pirates produced an improved defensive display in their midweek win over Highlands Park and the 1-0 victory should help develop the tactical discipline necessary to build a winning habit for Mokwena's side.