'I knew Alexander-Arnold would make it as an U-14 centre-back!' - Former Liverpool youth coach Beale 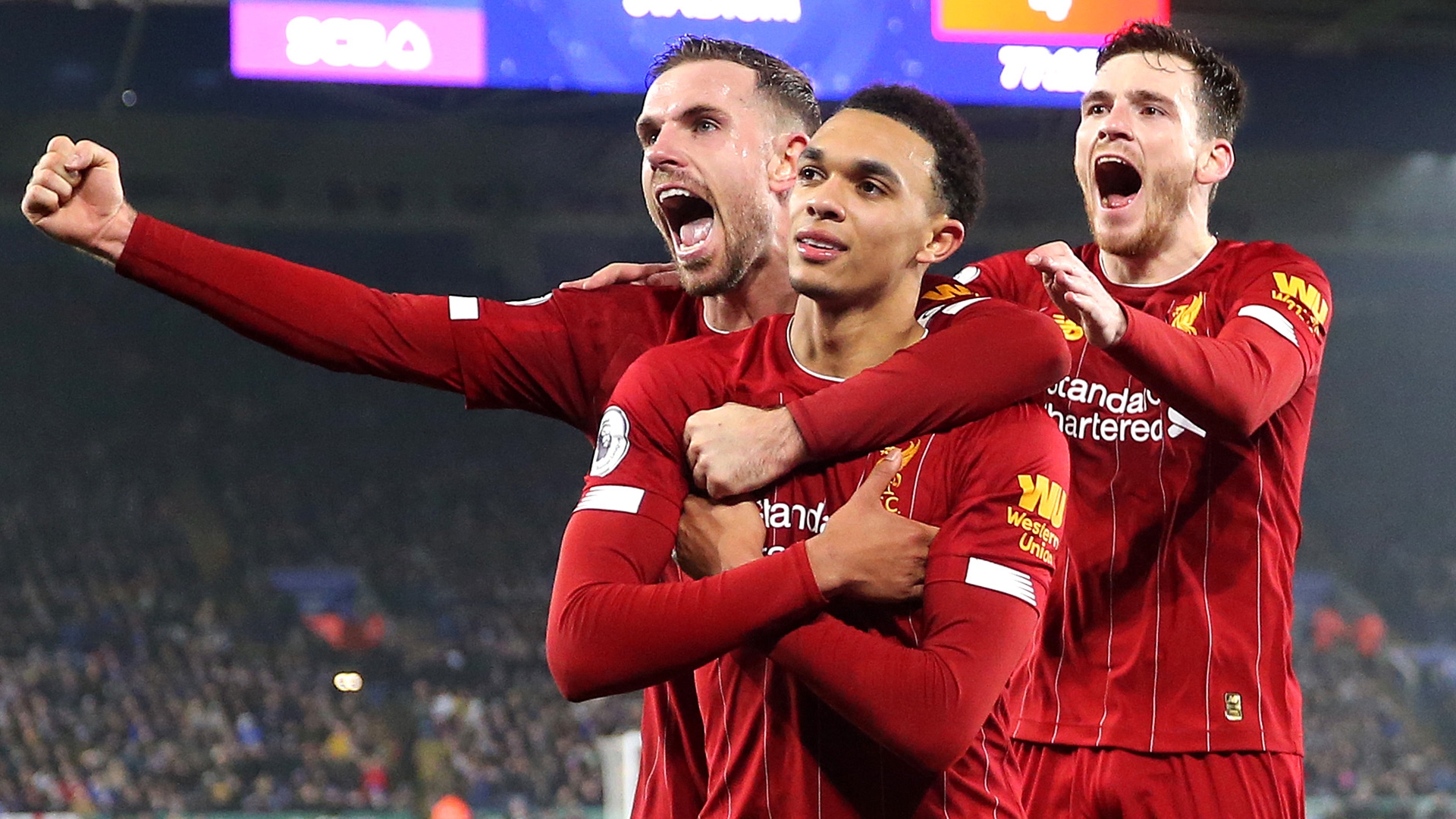 Former Liverpool youth coach Michael Beale has revealed that he knew Trent Alexander-Arnold would become a first-team footballer from the moment he saw him playing at centre-back for the Reds' Under-14 side.

Beale left Chelsea's academy to join Liverpool in 2012 and came across Alexander-Arnold on his first day on Merseyside.

Having played his part in a youth system that dominated both domestically and on the continent during his time at Cobham, Beale witnessed the early development of Mason Mount, Ruben Loftus-Cheek and Tammy Abraham at close quarters.

And he believes Alexander-Arnold would have been a good fit in Chelsea's formidable academy of the mid-2010s while revealing the now-England international full-back has even surpassed the expectations he had of him.

"I saw him on my first day there in the Under-14s as a central defender and he was different to anyone we [Chelsea] had," Beale told Goal.

"On my first day at Liverpool, they asked me which players did I like. I said I liked Trent and I thought he will play in the first team because when I looked across the pitches, he excited me as he was standing out above everyone else.

"Liverpool was different to Chelsea but he would have got into any of our Chelsea teams. That’s why I made that bold statement.

"I didn’t know he would make it and at times I thought maybe I said that too early as he definitely had things to work on. He is lucky to have a good support network around him with his mum Diane. His brothers also really help him.

"He kept his support network small which helps keep out noise and influence apart from his family and the people in the club. I think there was a lot of work he had to do. A bit like Mason Mount and Ruben Loftus-Cheek, I kept thinking, 'Wow, what will he become?' rather than 'wow, what is he now?'.

"He has surpassed my expectations already. What my advice to Trent would be now is that you have achieved a lot early, but it is only five per cent of what you wanted to achieve. It is important that his success makes him hungry and I think it does. He has the same look in his eye that he had at 16 that he is hungry and he wants to get better. He makes me smile."

Beale, who now works at Rangers as Steven Gerrard's first-team coach, left Chelsea for Liverpool partly due to frustrations at the lack of chances for the young players in west London.

At Liverpool, Beale worked as the club's U-23s manager under Brendan Rodgers and Jurgen Klopp, both of whom have been generous in giving debuts to youngsters.

"When I went to Liverpool I was introduced to people like Kenny Dalglish, Rob Jones, Robbie Fowler," Beale continued. "Pep Guardiola's current assistant, Rodolfo Borrell, was the head of the academy at the time.

"Steve Cooper was the U-18s coach who has gone onto manage Swansea City now. Alex Inglethorpe came from Tottenham so it was a really exciting time. I was really good friends with Pepijn Lijnders, who came from Porto and he is now Jurgen Klopp’s assistant.

"I went from one environment with fantastic people to another. The influence of the first team I got at Chelsea dripping down from the likes of [Jose] Mourinho and [Carlo] Ancelotti was good, but I was closer to Brendan Rodgers and Jurgen Klopp as the reserve team manager.

"I worked with a really good group. My first group was Harry Wilson, Ryan Kent, Jerome Sinclair, Brad Smith, Jordon Ibe and Jordan Rossiter, who all went onto play in the first team. There was also Conor Coady and Suso.

"There were some really good players around at the time. Trent Alexander-Arnold, Ben Woodburn and Curtis Jones behind that. It was a club rich in development. It is different to Chelsea. It is a smaller city that is in love with the team.

"London is bigger and you don’t have as much evolve around the club. We had a lot more ex-players helping the group which was different to Chelsea at the time. It was fantastic. Being reserve team manager, I was close to the first team and I had access to first-team players which progressed me as a coach as well."

After a spell working with legendary Brazilian goalkeeper Rogerio Ceni at Sao Paulo, Beale returned to Liverpool, by which time Gerrard had retired from playing after a spell at LA Galaxy and had become the manager of the Reds' U-18s.

Beale opted to stay out of Gerrard's way so as not to step on the legendary midfielder's toes, though he still got the call to head to Ibrox to work alongside the first-time senior coach.

"When I went back to Liverpool, Steven was manager of the U-18s and I tried to stay out of his way. I didn’t want to be there as a former U-23s coach when he was learning. I mentored the younger coaches so I didn’t work with him until he invited me here."