In Kieran Tierney, Arsenal have landed one of the biggest talents in Scottish football who has a high ceiling when it comes to potential. The Gunners brought in the former Celtic defender and bid adieu to long-serving Spaniard Nacho Monreal.

The 22-year-old was only slowly integrated into the first team because of injury but made his first appearance in red last week, playing a key role in Arsenal’s 5-0 rout of Nottingham Forest in the Carabao Cup. He was taken off in the second half as a precautionary measure ahead of the bigger games to come in Europe.

Tierney boasts of European experience at a very young age. He was part of Celtic’s 2015/16 Europa League side and made a name for himself at the age of just 18. In that season, he averaged 5.3 tackles per game – huge numbers for a player of his age experiencing Europe for the first time.

As he developed, the Scot honed his attacking prowess, as expected from a full-back in the modern age. The developmental phase is nearly complete, and he has now shown enough quality to start for a top-six Premier League side. 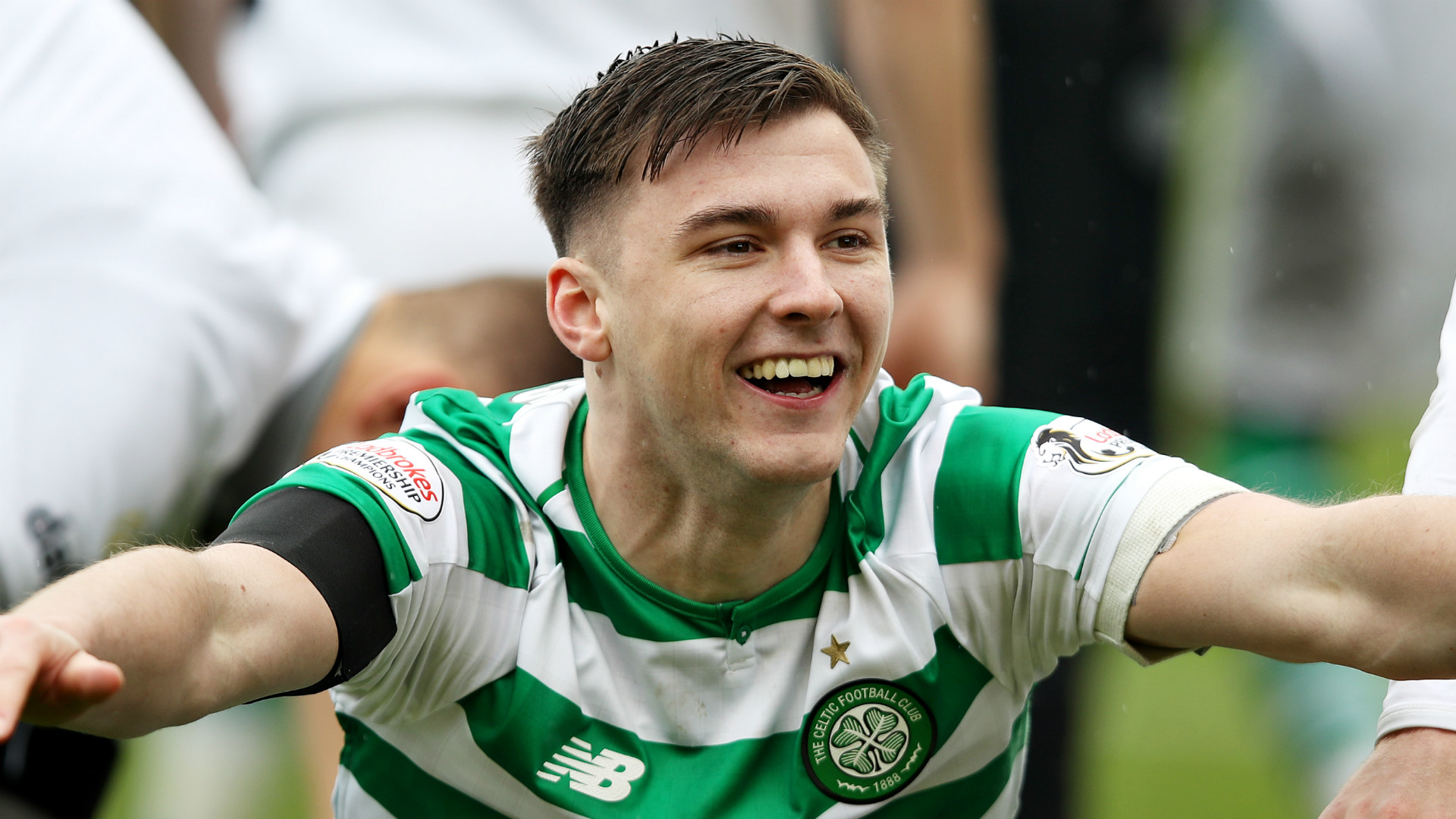 Last season Tierney completed 1.7 key-passes per 90 minutes at Celtic in European games. He was one of their best players despite a disappointing campaign in which they could not get past the last-32.

The Scotland international has versatility as one of his prized traits. He can also function as a left wing-back if Arsenal shift to a three-man defence, thus confirming his spot in the team despite the system.

He is blessed with good pace and incredible decision making at the same time. He can anticipate runs, provide the overlap and has a very good eye for a pass. The Scot’s crossing abilities are comparable to that of compatriot Andrew Robertson and he is also a better dribbler of the ball.

Despite his attacking prowess, Tierney is equally sharp at the back. His incredible work-rate is evidence that he tracks back and gets the job done despite venturing forward regularly.

Clearly, Tierney ticks all the boxes required from a modern-day full-back. It is now time for him to compete in the big guns. He can start by wowing the Arsenal fans against Standard Liege in the UEFA Europa League if he is afforded a start.