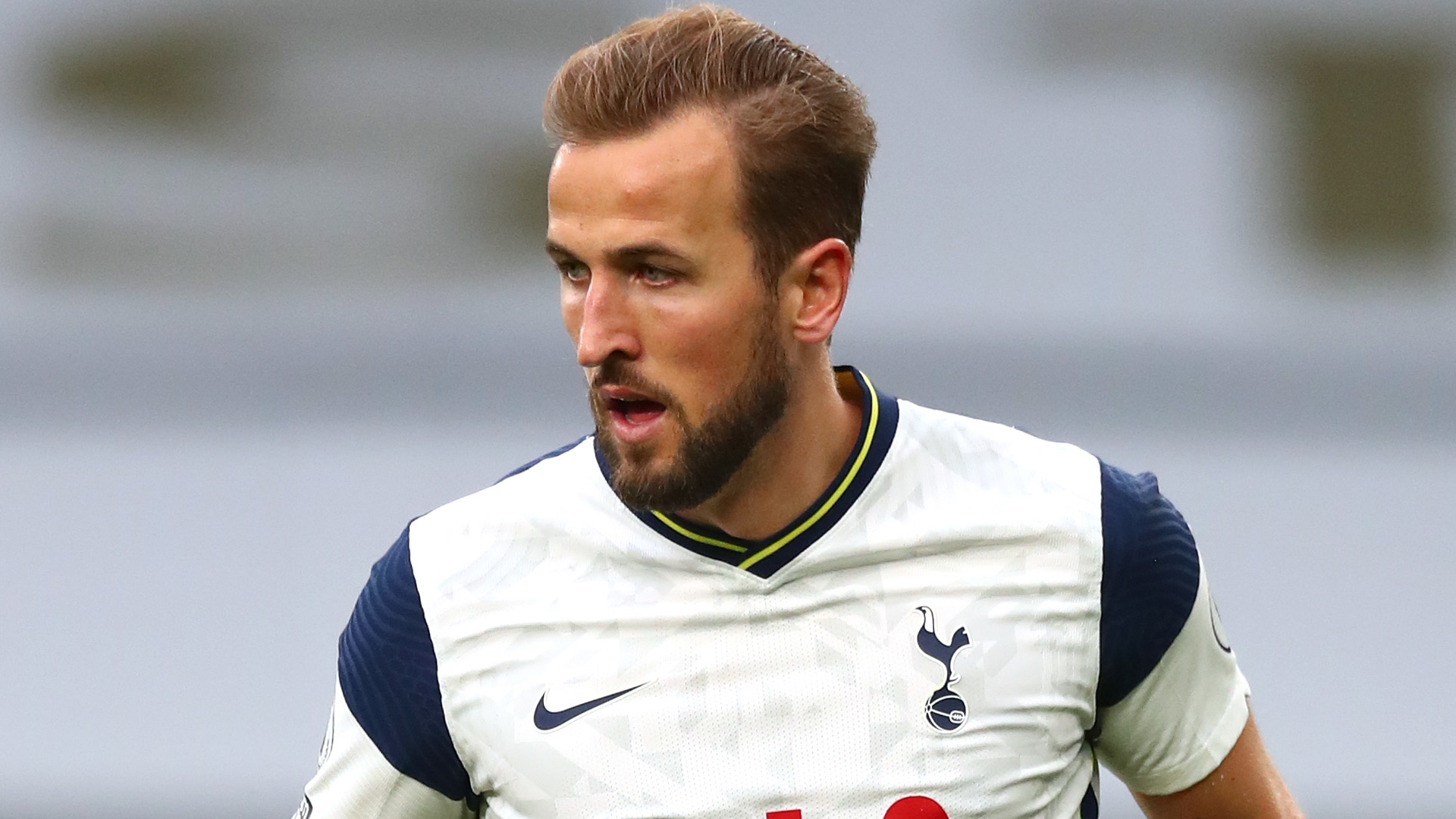 Tottenham boss Jose Mourinho is sweating on the fitness of Harry Kane ahead of a crucial clash with Arsenal this weekend.

Kane has played a key role in Tottenham's rise to the top of the Premier League standings this season.

The 27-year-old has scored seven goals in 10 appearances, while also laying on an impressive nine assists, helping Mourinho's side record six wins, three draws and only one defeat.

However, the Spurs striker was forced to sit out the club's latest training session after picking up a knock, and now looks set to miss a Europa League trip to LASK on Thursday night.

Asked if Kane's injury is serious enough to keep him out of Sunday's north London derby, Mourinho responded: "I'm not going to tell you the nature of his injury.

"I think he has a good chance [vs Arsenal]. I think he's going to play. That's my feeling."

Tottenham supporters will hope a talismanic figure recovers in time to lead the line against the Gunners once again, with eight points currently separating the two sides in the table.

Kane played the full 90 minutes of a 0-0 draw with Chelsea on Sunday as Mourinho successfully stifled his former club's best attacking players, but the Portuguese played down his current side's title aspirations after the game.

"We are not even in the race so we are not a horse," he said. "We are the small, young horse - a pony. We are just a pony, and you see the difference."