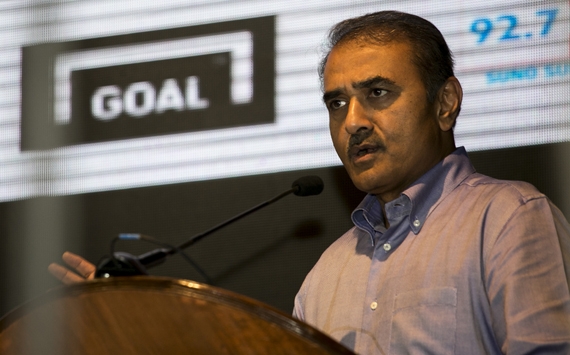 The new blueprint prepared by the AIFF has been given the seal of approval by the continental governing body...

The Executive Committee of the Asian Football Confederation (AFC) has approved the new roadmap for Indian football, presented by the All India Football Federation (AIFF) on October 14th at the AFC House in Kuala Lumpur.

The committee met in Vietnam for the first time and gave the seal of approval to the blueprint which sees Indian Super League (ISL) recognised as India's top league.

The recommendations of the roadmap, which was presented in Malaysia in the presence of both ISL and I-League clubs, kicks in from the 2019-20 season.

The AFC Executive Commitee meeting, which was held in Da Nang, also highlighted the impressive start to the 2019-20 ISL season in Kochi where Kerala Blasters hosted ATK.

One of the key recommendations of the roadmap is the addition of two I-League clubs into ISL by the end of 2020-21 season, subject to the clubs fulfilling the club licensing criteria.

Also, starting with the 2022-23 and 2023-2024 season, the winner of the I-League will stand a chance to be promoted to the ISL with no participation fee. The roadmap further states that form the 2024-25 season, promotion and relegation will be introduced in the ISL and it will no longer be a closed league.

The roadmap was formulated by the AIFF leadership, led by President Praful Patel, after close consulations with AFC General Secretary Dato Windsor and other high-ranking officials.