PSL
Austin Ditlhobolo
Journalist
10:41 28/09/2019 Comments()
Backpagepix
Bucs are targeting nothing but a victory over the Citizens in order to keep up with the early-season pacesetters

Orlando Pirates are set to welcome Cape Town City in a PSL match at the Orlando Stadium on Saturday afternoon.

The Buccaneers are wounded after succumbing to a 4-3 defeat to Bidvest Wits away in their previous league match last weekend.

Rhulani Mokwena's side will be keen to return to winning ways in order to keep up with the early season pacesetters on the league standings.

On the other hand, City were held to a 1-1 stalemate by Lamontville Golden Arrows at home in their previous game last weekend.

The Citizens will also be targeting a victory which would move them further away from the relegation zone.

The game will be shown live on SuperSport 4 and you can also catch live updates on Goal.com. 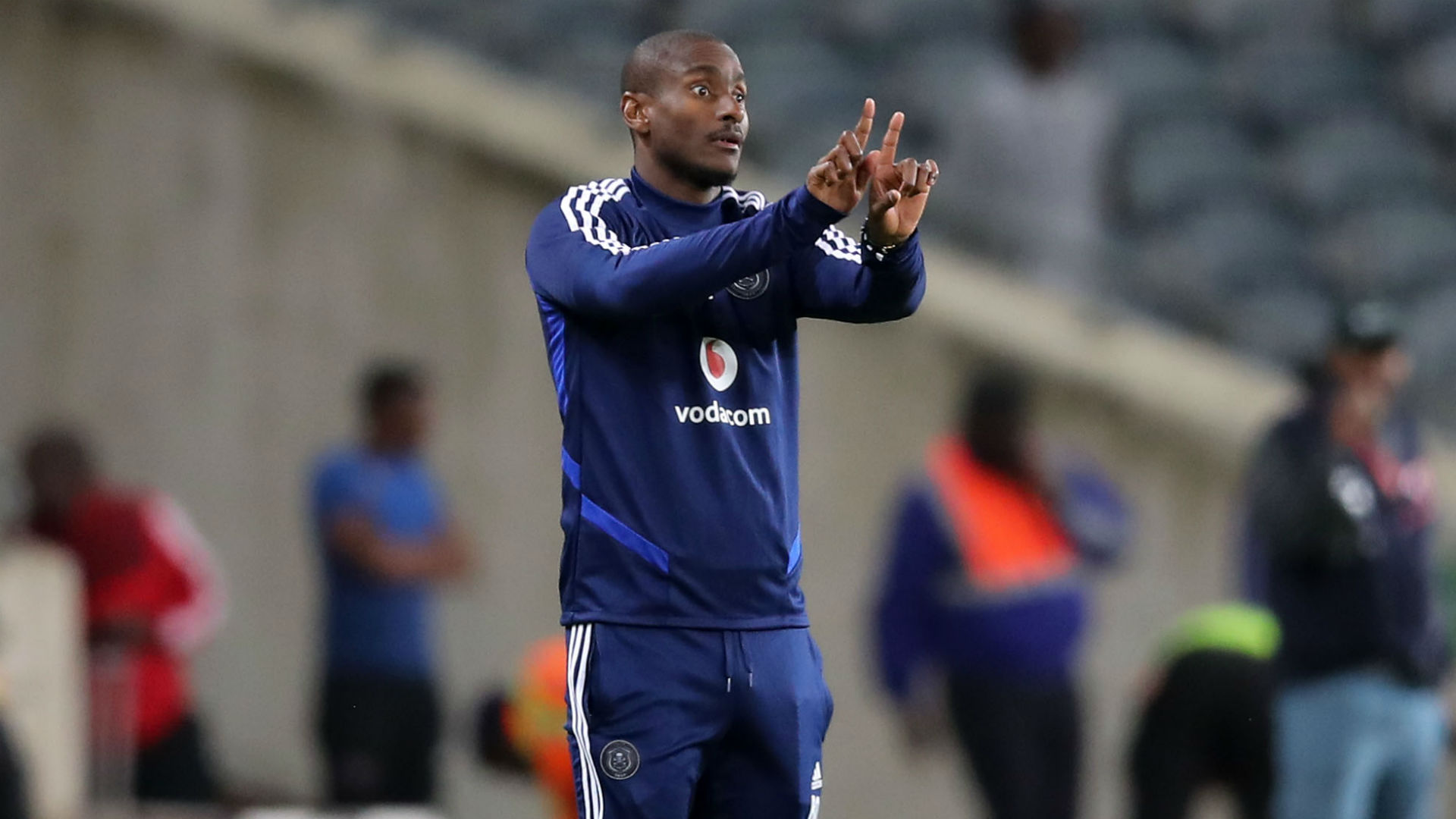 Pirates will be without Vincent Pule as the attacking midfielder has suffered a Grade 1 strain (high) of the MCL and strain of left sartorius distal insertion, according to Pirates' physiotherapist John Williams.

Mokwena will bank on Tshegofatso Mabasa's scoring form with the striker having netted three goals in his last two league games.

While club captain Happy Jele will be looking to marshall the Bucs defence and ensure they keep their third clean sheet of the season. 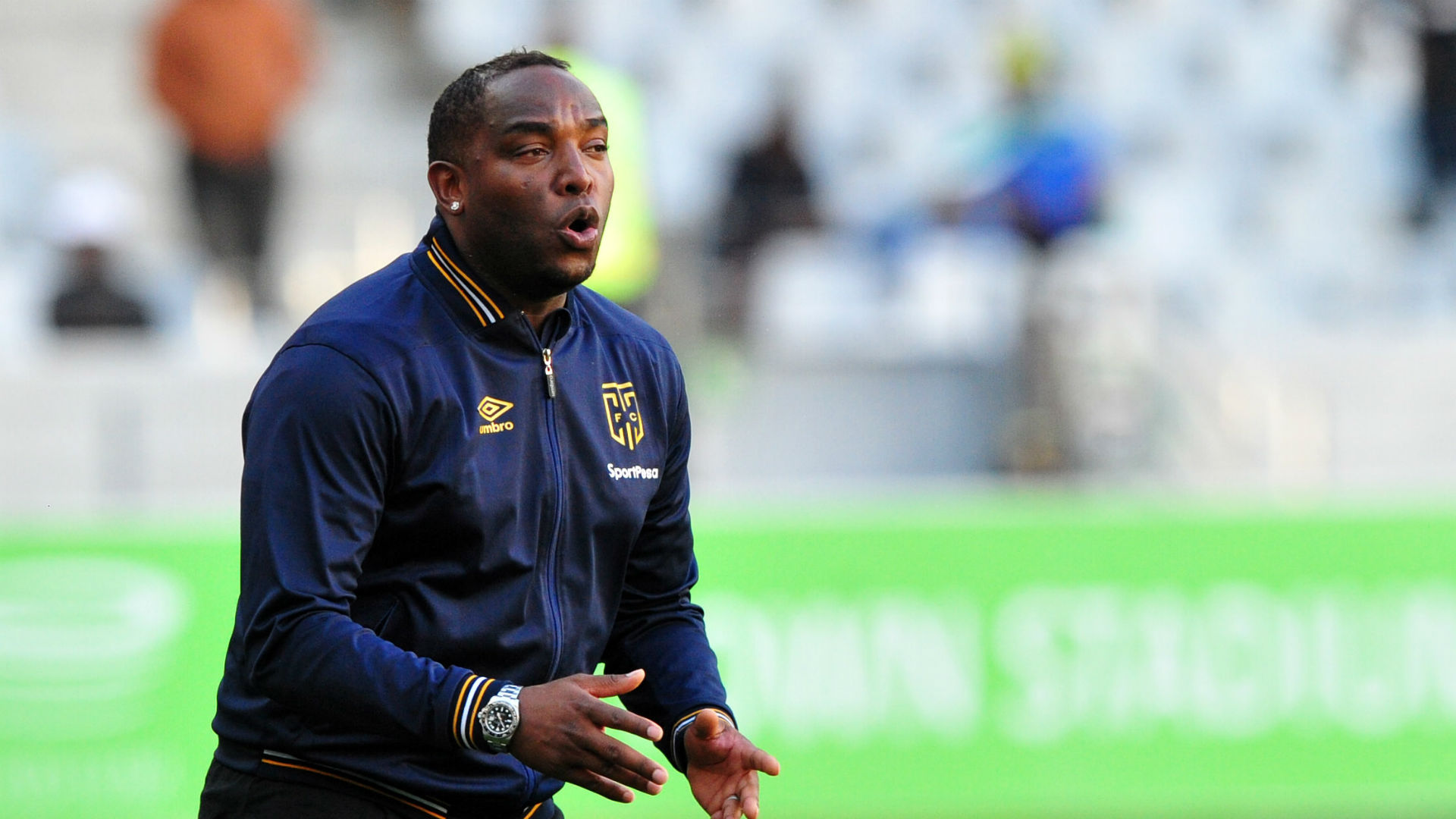 Meanwhile, City will be without Abbubaker Mobara with the defender-come-midfielder having recently torn his ankle ligaments.

The Citizens' head coach Benni McCarthy could look to fit-again central midfielder Roland Putsche to fill the void left by Mobara in midfield.

All eyes will be on former Pirates striker Kermit Erasmus, who has scored in each of his last three league matches for the Mother City side.

Pirates find themselves on the 10th spot on the league standings having accumulated eight points from six matches.

Bucs will be looking to extend their 16-match unbeaten run at home in the league having defeated Chippa United 2-1 in their last game at their home ground, Orlando Stadium.

A victory over City will take the Soweto giants into the top eight - two points behind the log leaders Kaizer Chiefs.

On the other hand, City are placed 11th on the league table having collected seven points from six matches.

The Citizens will be hoping to snap their four-match winless run on the road in the league having drawn 3-3 with SuperSport United in their last away game.

They will move into the top eight if they secure a victory over Pirates, who are winless in their last four matches against City across all competitions.

In head-to-head stats since 2016, Pirates and City have clashed in six league matches.

The two teams have one win apiece, while four matches ended in a draw.

Their two league clashes failed to produce a winner last season as they drew 2-2 in Soweto, before playing to another 2-2 stalemate in Cape Town.