The 32-year-old joined Bucs a few days ago from Premier Soccer League defending champions Mamelodi Sundowns. The Brazilians had hinted the attacker will not be used as he may have wished, and with six months remaining on his deal, he opted to join the Riveiro-led team.

The winger signed a two-year deal with the Buccaneers who have started the league strongly and are second on the table.

WHAT DID RIVEIRO SAY: Having trained with his new team for a couple of days, the Spanish tactician has warned the supporters against expecting too much from the player.

"Well, I found an experienced player. Smart and professional because he is in a good fitness level and that tells me he is taking care of himself and he is ready to perform," the tactician said as quoted by Sowetan.

"It takes time, of course, he just arrived a few days ago and he has few experiences with the group, with the team, and the method. 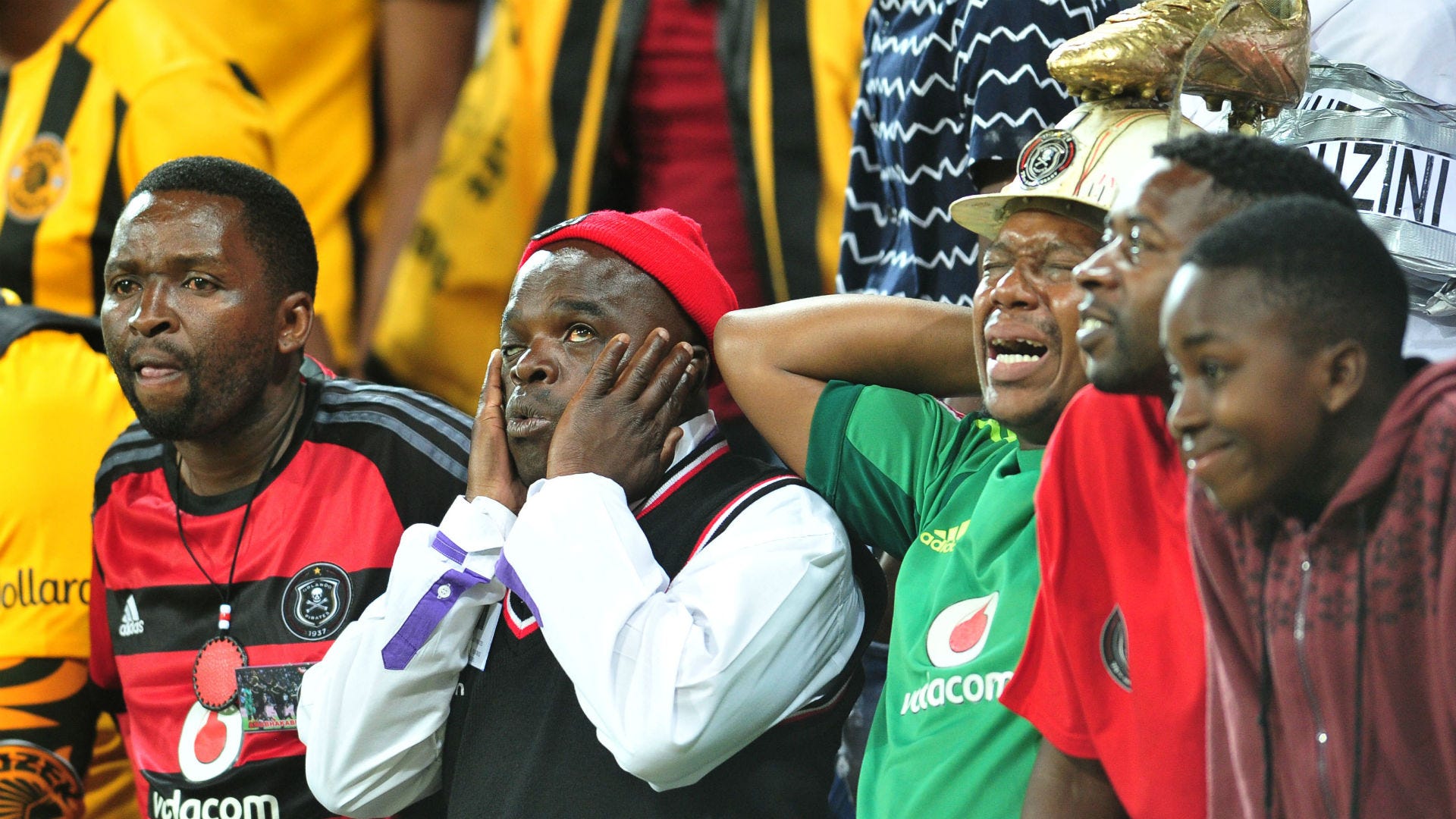 THE BIGGER PICTURE: Riveiro is optimistic Erasmus will improve his inconsistent attack. In the eight PSL matches, Bucs have scored just six goals and conceded half the number. Leaders Sundowns have scored 15 in nine matches while the likes of Royal AM and Golden Arrows have scored 10.

If they are to challenge for top honours this season, Pirates have to get enough goals and it is the reason why the experienced former Downs player has been signed. 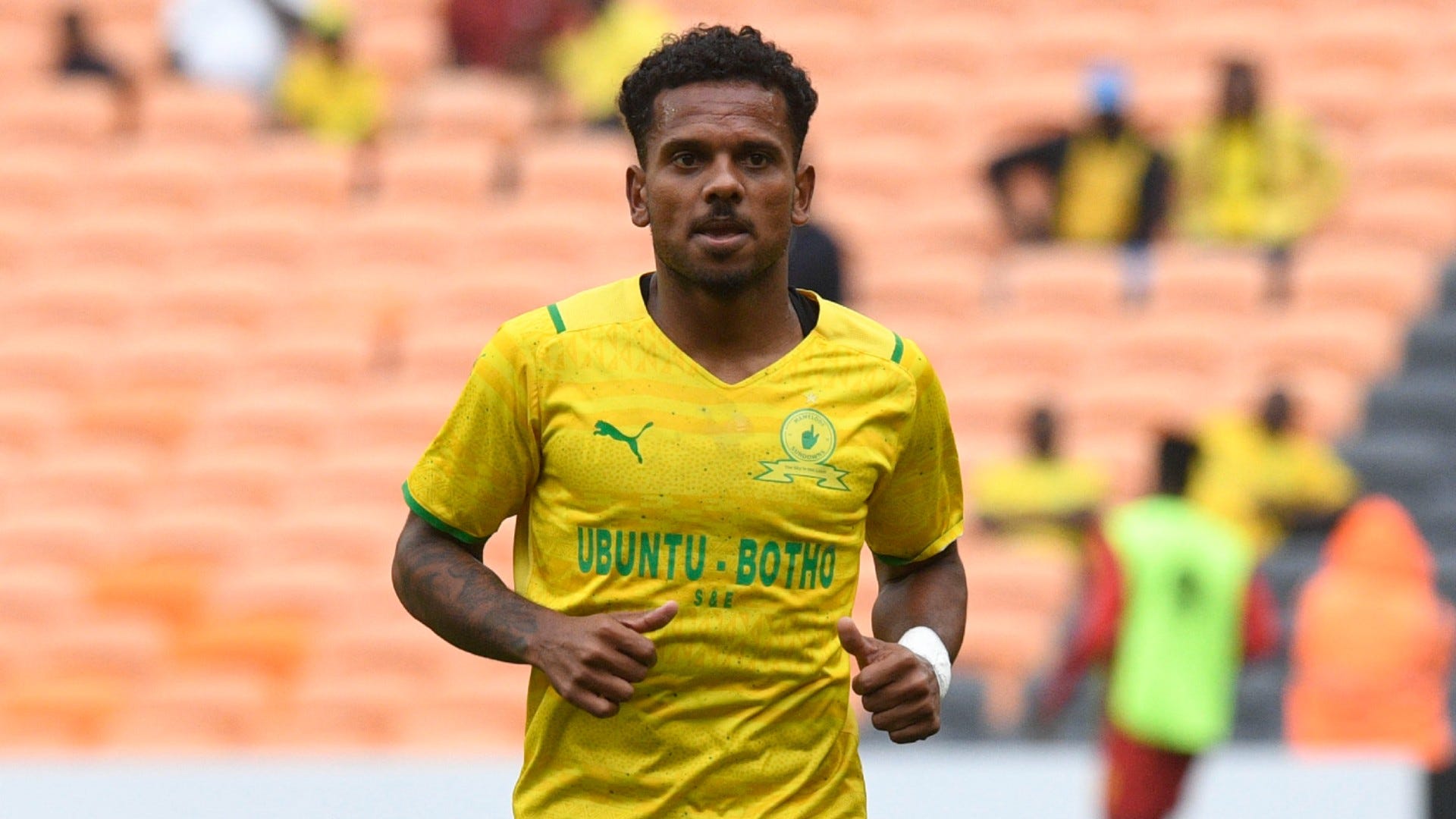 DID YOU KNOW? In the 2020/21 season, Erasmus was directly involved in eight league goals for his former team. However, last season, he scored just once in the nine top-tier matches he played.

WHAT NEXT FOR KERMIT: Coincidentally, the attacker might make his debut this weekend against the Brazilians in the first leg of the MTN8 Cup semis.

Don't expect too much from Erasmus - Riveiro

What do you expect from Erasmus at Pirates?