PSL
Austin Ditlhobolo
Journalist
13:13 23/10/2019
facebook twitter copy
Comments (0)
BackpagePix
Masandawana are keen to secure a win over the Lions of the North ahead of their PSL blockbuster clash with Chiefs on Sunday

Mamelodi Sundowns will square off with Highlands Park in a Premier Soccer League (PSL) match at Loftus Versfeld Stadium on Wednesday.

The Tshwane giants are coming off an impressive 5-0 win over AmaZulu FC in the Telkom Knockout Cup Round of 16 match on Sunday.

Pitso Mosimane's side will now be looking to maintain its unbeaten start to the current league campaign having defeated Black Leopards 2-1 in their last game in the competition.

Owen Da Gama's side is enjoying a five-match unbeaten run in the league having secured a 2-0 win over Polokwane City in their last game in the competition. 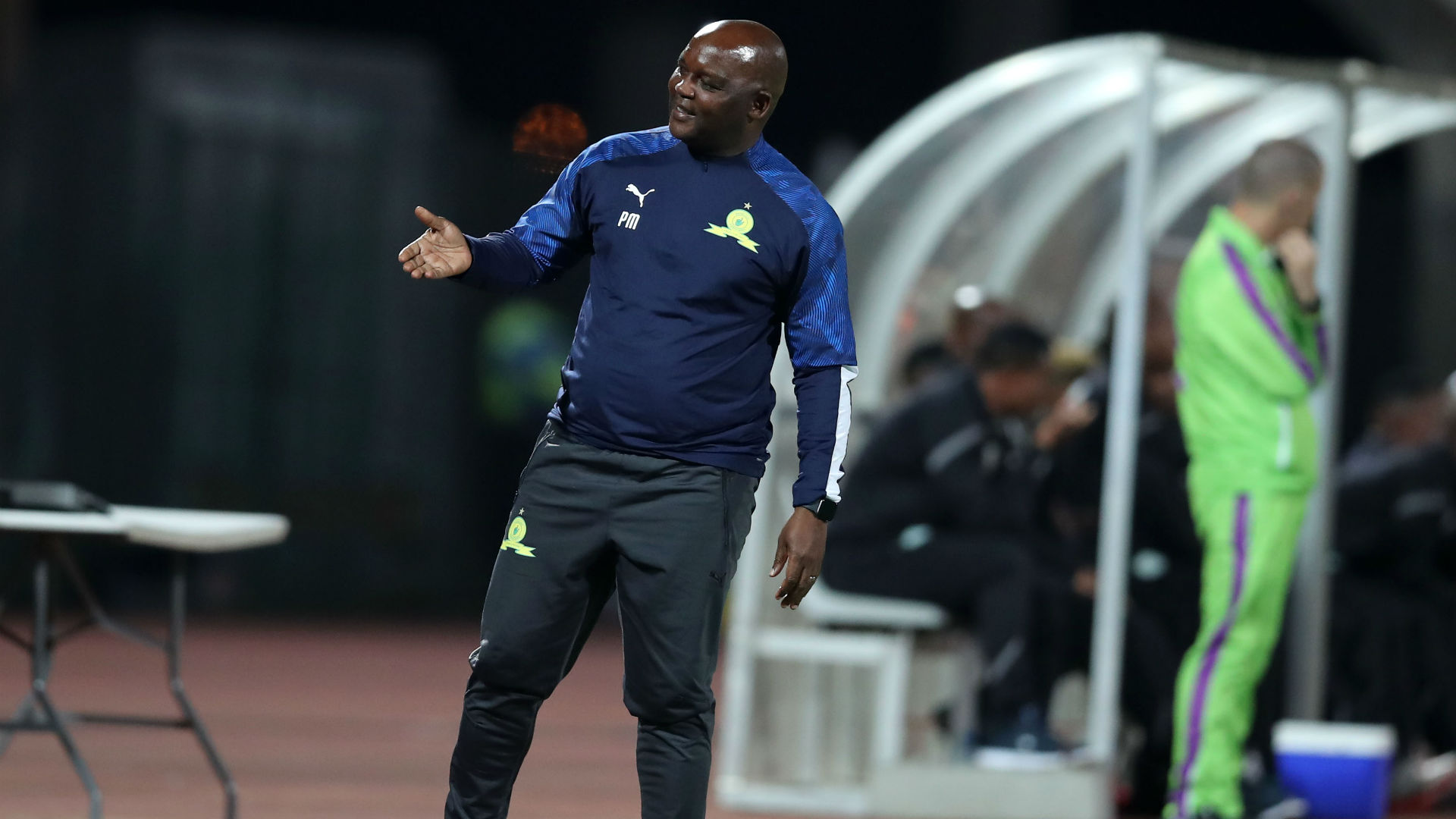 Sundowns are expected to be without Emiliano Tade, Keletso Makgalwa, Anthony Laffor and Oupa Manyisa, who are all nursing long-term injuries.

Mosimane will bank on Gaston Sirino's form with the Uruguayan playmaker having inspired the reigning PSL champions to a victory over AmaZulu by scoring a brace over the weekend.

A win over Highlands will see Sundowns climb up to second spot on the league standings and also cut current leaders, Kaizer Chiefs' lead to two points ahead of their top of the log clash on Sunday. 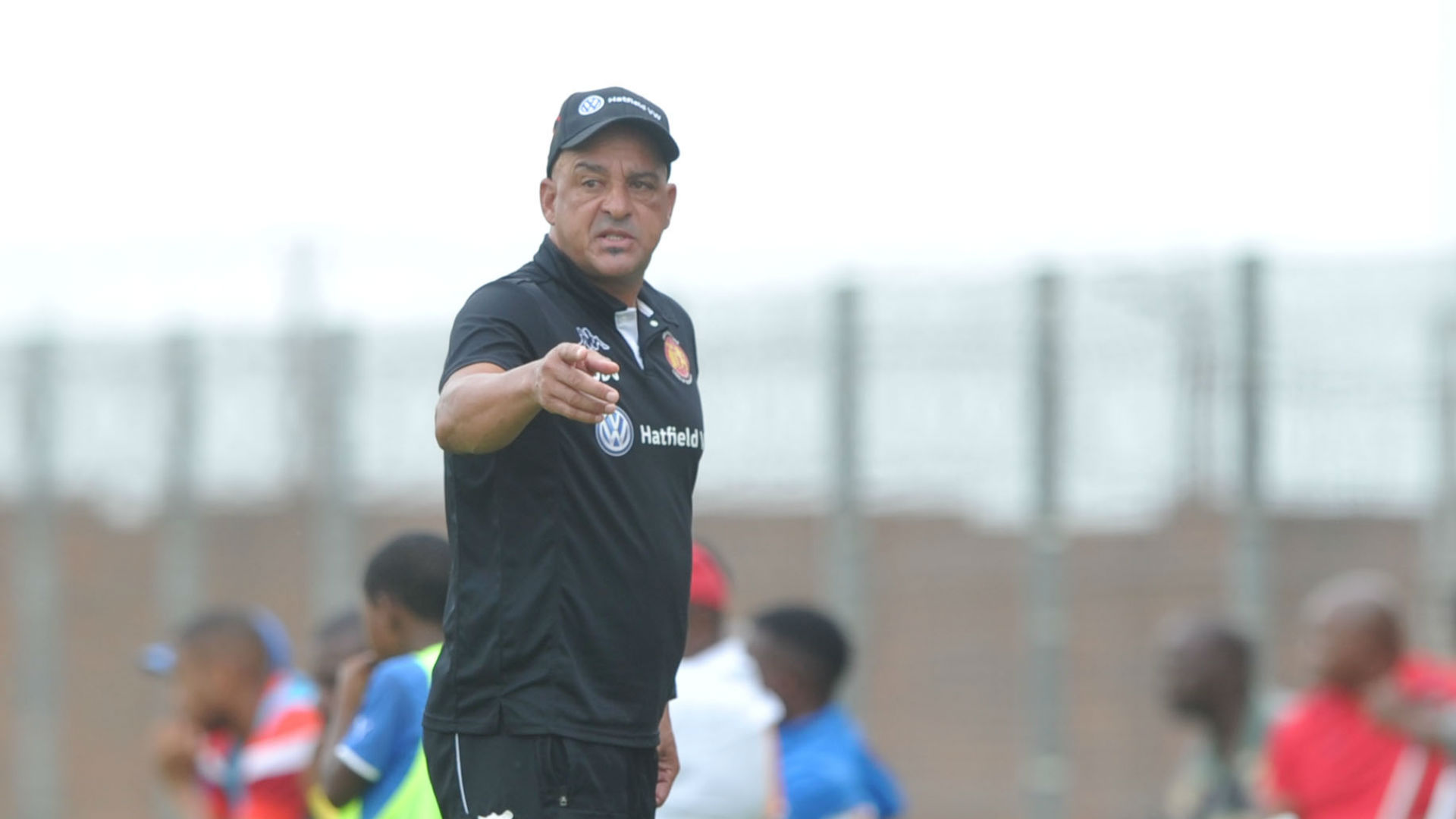 On the other hand, Highlands Park will be without their long-serving captain Tapuwa Kapini as the Zimbabwean goalkeeper is still recovering from a shoulder injury.

Ex-Sundowns goalkeeper Thela Ngobeni is set to face his former employers having kept three clean sheets in their last five matches across competitions.

Da Gama's side will go level on points with third-placed Sundowns on the league standings if they secure a victory against Mosimane's side.

Sundowns are enjoying a five-match unbeaten run at home in the league having recorded one draw and four wins including a 2-1 win over Maritzburg United.

Goals have been flowing for the Brazilians having netted 20 goals in their last four matches across all competitions and they will be looking to maintain their form in front of goal.

Meanwhile, Highlands Park are undefeated in their last six away league matches having registered four draws and two wins including a 2-1 win over Baroka FC in their last game on the road.

A solid defence has been key to the Tembisa-based side's current form having conceded only two goals in their last five matches across all competitions.

In head-to-head stats since the 2016/17 season, Highlands and Sundowns have clashed four times in the league.

Masandawana are unbeaten against the Lions of the North having recorded two wins and two draws to their name.

Sundowns collected four points from Highlands last season as they won 2-1 in Tembisa following a 0-0 draw in Tshwane.