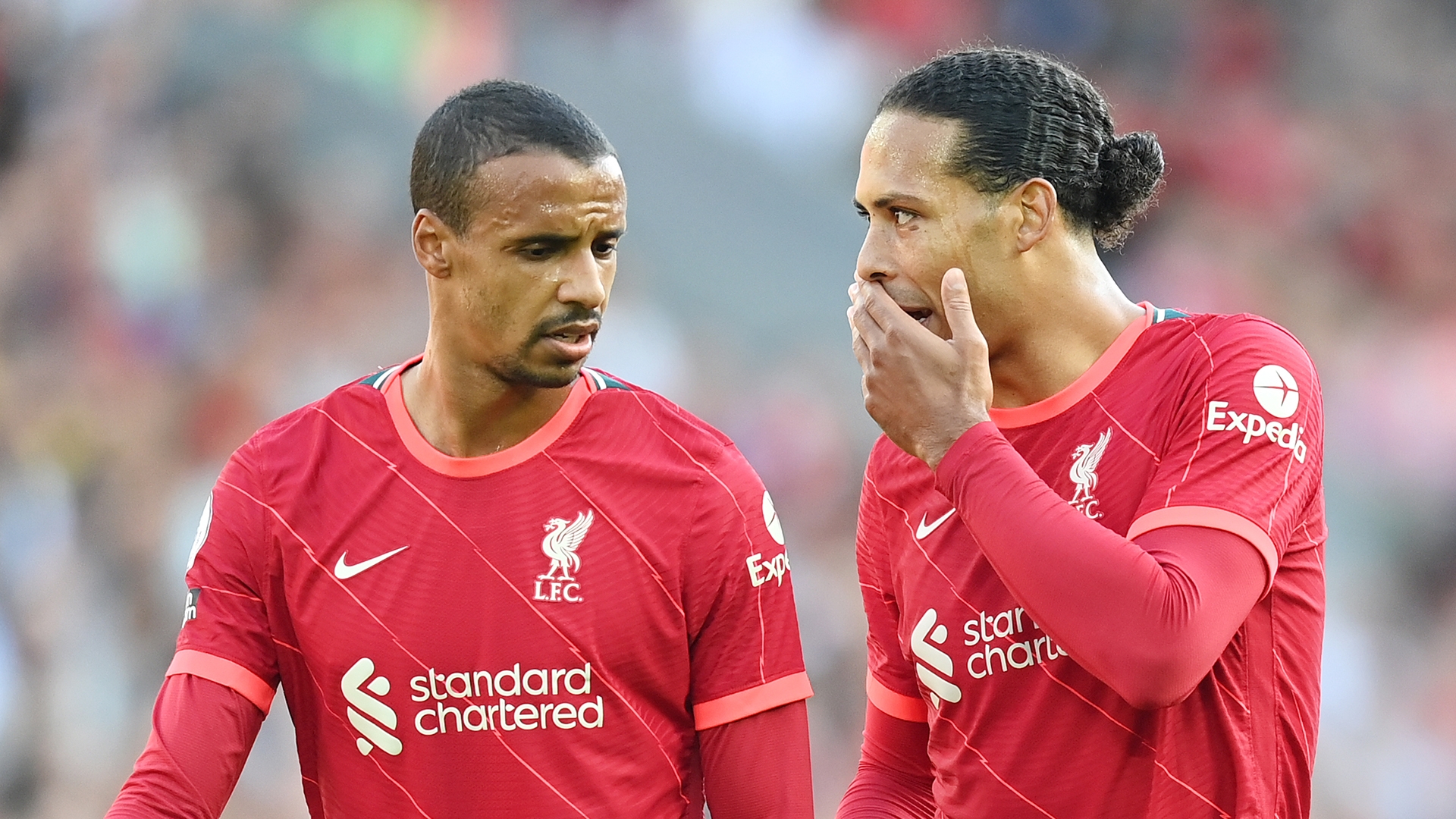 The 30-year-old has been the Reds' standout player in the opening weeks of the season, but can he stay fit long enough to lead a title challenge?

Virgil van Dijk is only half-joking when he talks about his admiration for his Liverpool defensive partner.

And if the opening weeks of this season have shown anything, it is that Joel Matip is becoming as important to the Reds as the £75 million ($104m) Dutchman.

Van Dijk and Matip have been impressive, to say the least, as Liverpool have recorded three wins and a draw from their opening four Premier League matches.

Jurgen Klopp’s side have conceded only once in those games and, on Saturday, will seek to maintain their strong start at home to Crystal Palace.

If selected, it will be Matip’s 100th league appearance for the Reds (it would also be Van Dijk's), and rarely has he been in better form. At the age of 30, the former Schalke is arriving at his peak. He’s understated, maybe, but he’s firmly establishing himself among the league’s best centre-backs.

Klopp certainly thinks so. “World class,” is how the German describes him. "I can't help anybody who doesn't see his quality," he added on Friday.

Matip was the first major signing Klopp made as Liverpool manager, and he’s proved to be one of the best. As free transfers go, there are few better.

"He's been incredible since he joined us," Klopp added.

It is hard to go under the radar in this Reds side, given their success and given the attention and publicity that attracts, but if anyone does then it is Matip.

While Van Dijk is viewed as the rock of Klopp’s defence, while Alisson Becker is the game-changing goale and while full-backs Trent Alexander-Arnold and Andy Robertson collect accolades and assists for fun, the former Cameroon international flies low, rarely spoken about and rarely highlighted.

That’s probably how he’d like it, to be honest. Keep your head down, do your job and go home. Matip is not one for fuss and certainly not one for the spotlight.

Those are collated at the @NoContextJMatip Twitter account, which at last count had more than 83,000 followers – including Alisson.

The Reds dressing room adore Matip, and are well aware of his comedy potential. When Liverpool unveiled their new home shirt in the summer, Van Dijk arrived wearing a T-shirt bearing his face.

“He doesn’t like it but I love the man!” the Dutchman smiled. “I had nothing to do with it,” protested the man himself.

On the pitch, Matip’s performances alongside Van Dijk offer big encouragement, even if there must come a caveat.

Liverpool fans know how good he is, the problem is they don’t get to see it enough. Injuries, naturally, have cast a shadow over his Anfield career.

He’s never managed to play 30 league games in a season on Merseyside, and in the last two campaigns he’s managed just 25 appearances in all competitions, out of a possible 110.

So far, so good this term, mind.

Having recovered from the ankle injury which ended his season at Tottenham back in January, Matip has played every minute of Liverpool’s five games so far.

When Klopp looked to rotate his backline against AC Milan in the Champions League in midweek, it was Van Dijk who dropped out. Understandable, of course, given the latter's own recovery from a serious knee injury, but a show of faith in Matip nonetheless.

With Joe Gomez, who started against Milan, and Ibrahima Konate, who is yet to make his debut since signing from Leipzig in May, fit and available, and with Nat Phillips having signed a new contract, Klopp looks well stocked in terms of quality centre-back options.

The crisis of last season, which at one point saw midfielders Fabinho and Jordan Henderson partnering each other at the back, should be avoided this time around.

Matip, for now, is the man in possession. Dominant in the air and influential on the ground – witness the role he played in Liverpool’s opening goal at Leeds last weekend – there are few more accomplished centre-backs around right now.

Long may that continue, as far as Klopp is concerned.