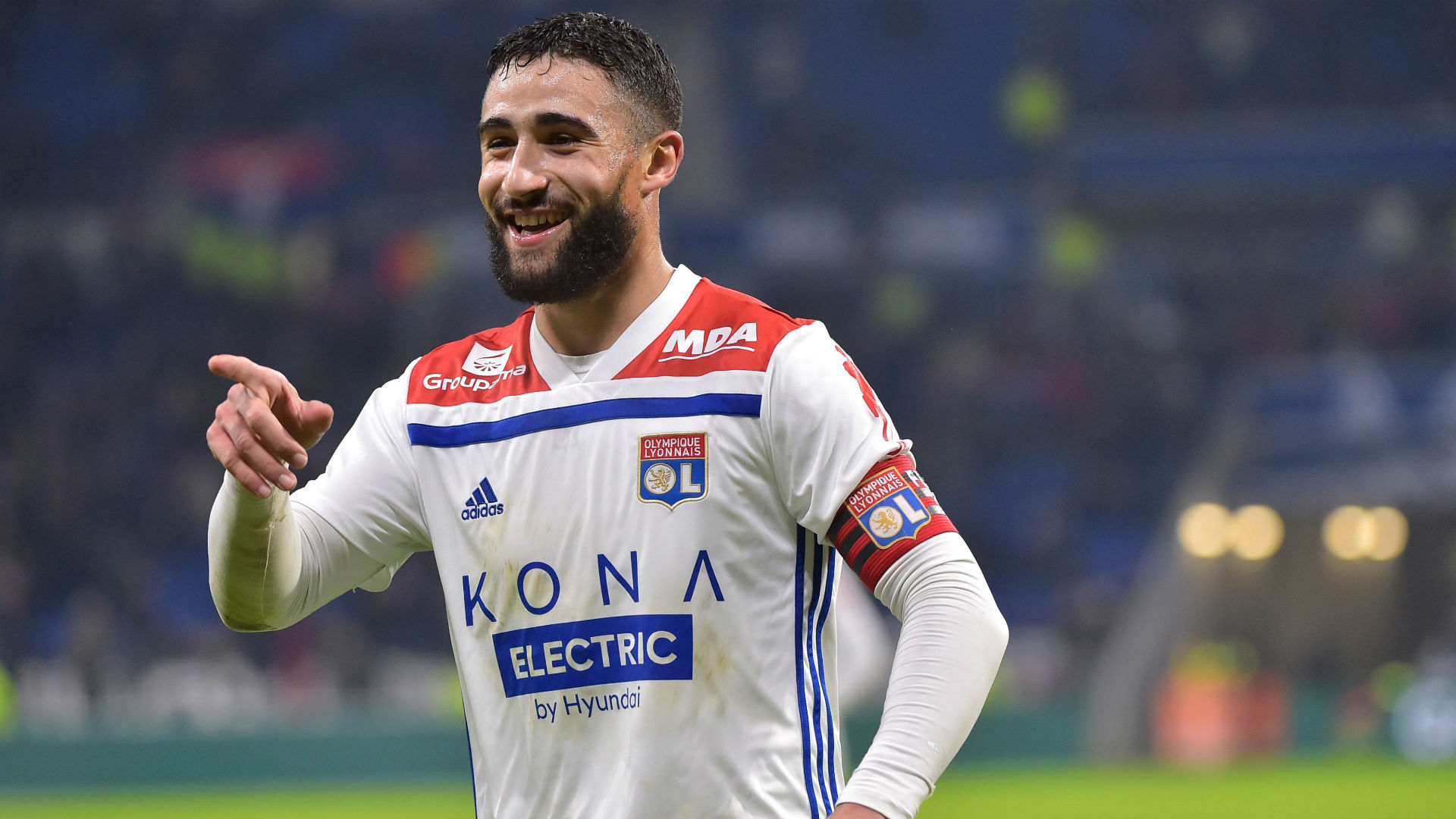 The France international is on the verge of completing a move to La Liga, one year after a proposed transfer to Liverpool collapsed at the last minute

France midfielder Nabil Fekir will undergo a medical at Real Betis later today, ahead of a permanent €20 million (£18m/$22.4m) switch from Lyon.

The 26-year-old had one year left to run on his existing contract at Lyon's Olympic Stadium but was given permission to speak to potential suitors at the end of last season.

The mercurial playmaker had no intention of extending his stay in Ligue 1, with it his desire to undertake a new challenge after six successful years in his homeland.

Lyon boss Sylvinho excused Fekir from pre-season training so he could fly to Spain and negotiate terms on a five-year contract with Betis on Monday.

The France international is expected to put pen to paper on the long term deal, which brings to an end one of the year's longest-running transfer sagas.

It is Goal's understanding the Andalucian club will pay an initial €20m for Fekir, with the player and Lyon entitled to a percentage of the incomes that Betis could receive in a future transfer.

Liverpool came agonisingly close to signing the World Cup winner last summer and there had been some suggestion the club would revive their interest during the current transfer window.

The likes of Juventus and Arsenal were also linked with moves for Fekir in recent months, but he has opted to help Betis climb the Liga table over the coming years.

A stellar 2018-19 campaign saw Fekir's stock continue to rise, as he contributed nine goals and seven assists in 29 Ligue 1 appearances to help Lyon finish third in the final standings.

He also shone in the Champions League, grabbing a goal and an assist in a famous 2-1 group stage victory over Premier League champions Manchester City at Etihad Stadium.

In total, Fekir played 180 games for Lyon across all competitions, finding the net on 68 occasions, but failed to win a single major trophy during his time at the club.

The midfielder could be in line to make his competitive debut for Betis on August 19, when Rubi's side take on Real Valladolid at Benito Villamarín Stadium in their 2019-20 La Liga opener.