Botswana v Zambia
Austin Ditlhobolo
Journalist
15:41 08/06/2019
facebook twitter copy
Comments (0)
The Zebras are hoping to secure a historic Cosafa Cup title, but they will face a dangerous Chipolopolo side, who are eyeing their fifth trophy

Botswana will be the underdogs when they take on Zambia in the 2019 Cosafa Cup final at the Moses Mabhida Stadium on Saturday.

The Zebras are set to make their second appearance in the final of the regional tournament having defeated Lesotho in the semi-finals.

Goals from Joel Mogorosi and Segolame Boy handed Mogomotsi Mpote's side a 2-1 victory over Likuena in a game which was played on Wednesday.

In South Africa, the game will be beamed live on SS4 and you can also catch live updates on Goal.com. 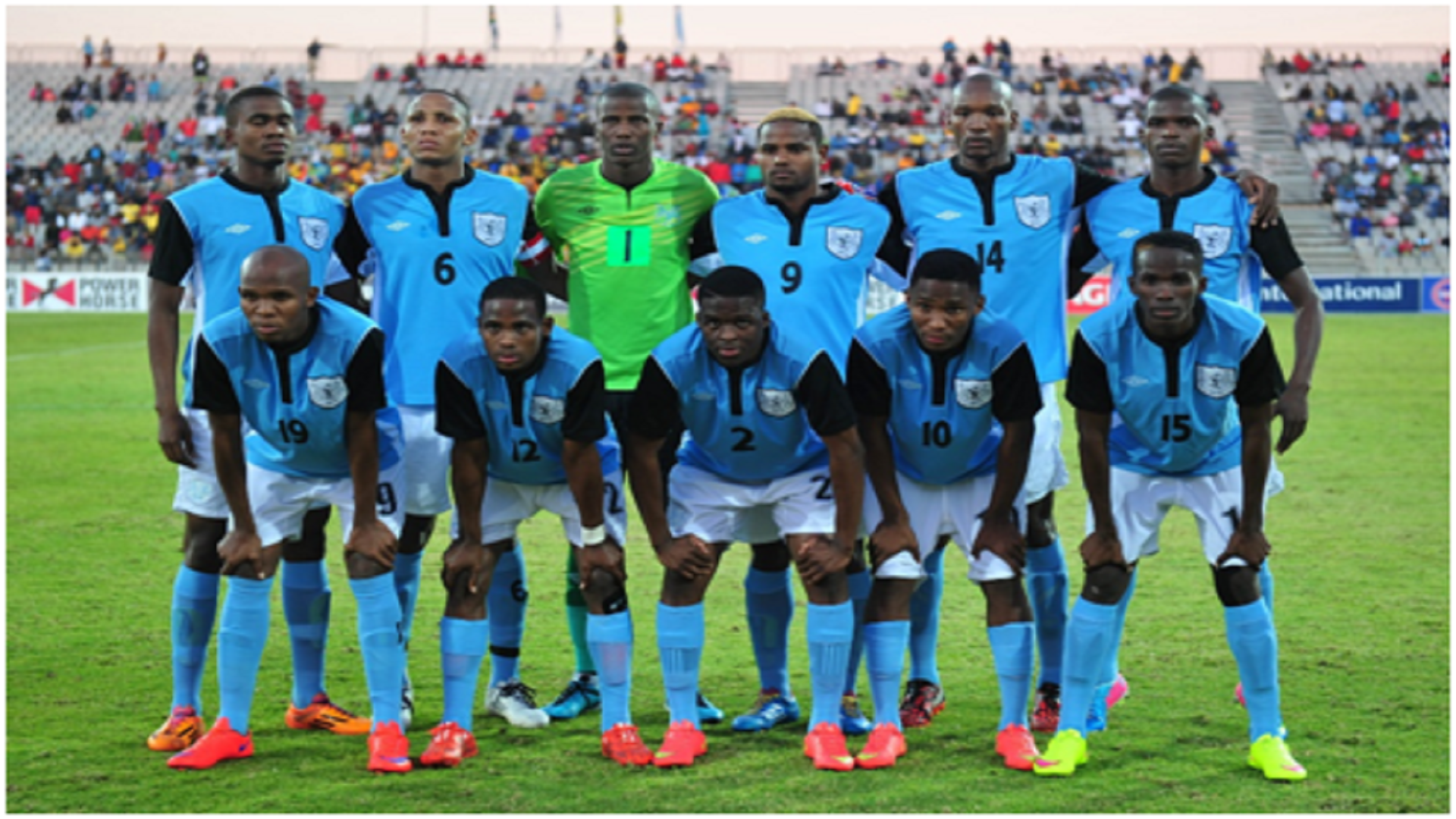 Mpote, who is the Zebras caretaker coach, is keen to impress by guiding Botswana to their first Cosafa Cup title since the inception of the competition in 1997.

The former Township Rollers head coach will look to Zebras captain Mogorosi, who led the team to a victory over South Africa in the quarter-finals.

The former Bloemfontein Celtic attacker was part of the Botswana side which reached the Cosafa Cup final in Namibia three years ago, but they were defeated by South Africa. 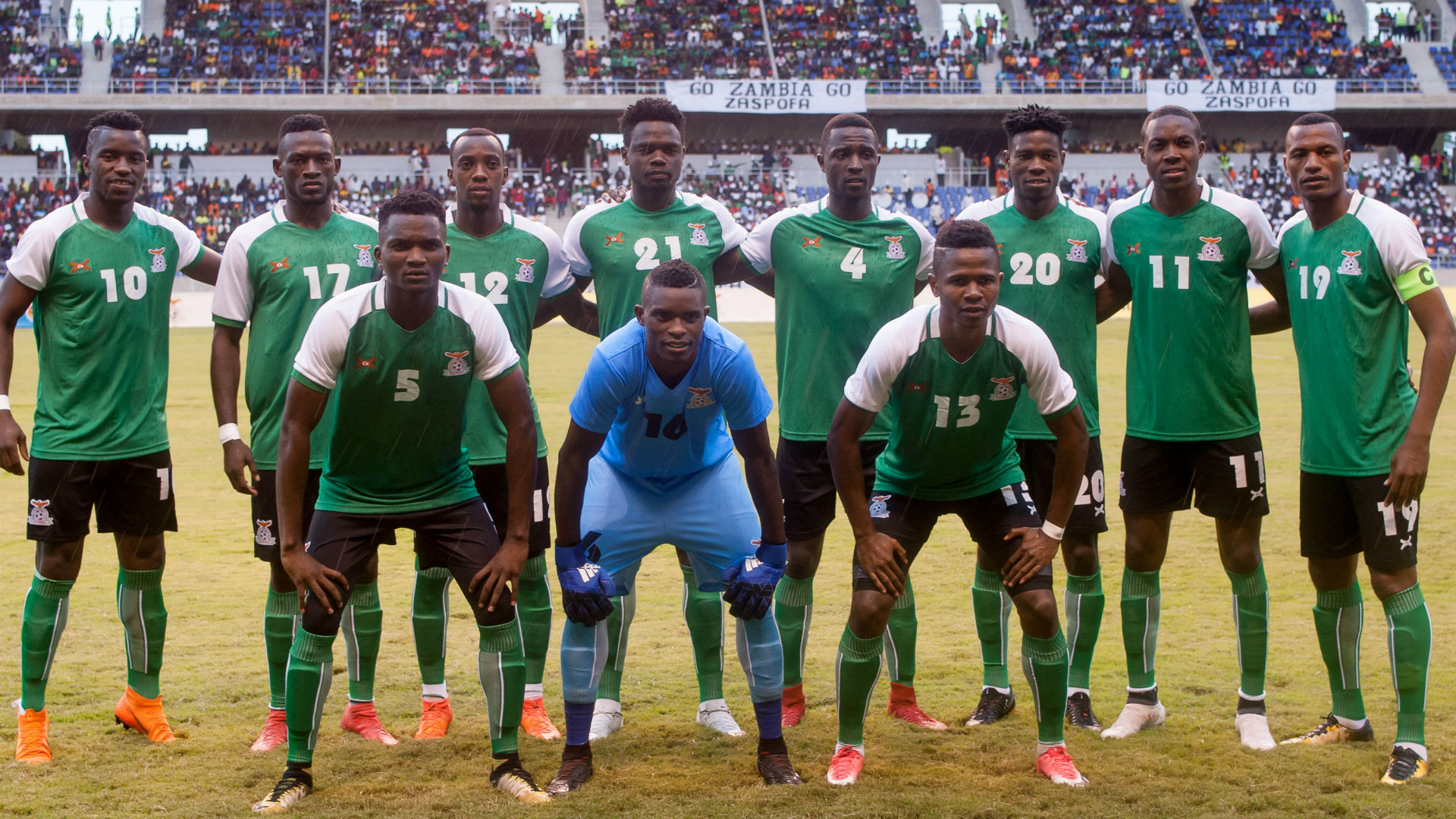 Meanwhile, Zambia's hopes of winning their fifth Cosafa Cup title are alive having defeated the defending champions Zimbabwe in the semi-finals.

The encounter between the two most successful teams in the history of the tournament ended in a 0-0 draw, and Chipolopolo went on to win 4-2 on penalties on Wednesday.

Zambia caretaker coach Aggrey Chinyagi has been tasked with delivering the country's fifth title and he will bank on Austin Muwowo's scoring form.

The reported Orlando Pirates target finished the recent Zambian Super League season as the top goalscorer and he also netted in the win over Malawi in the quarter-finals.

Botswana and Zambia have clashed 15 times across all competitions.

Chipolopolo have recorded nine victories compared to the Zebras' two wins, while four matches have ended in draws.

The last meeting between Botswana and Zambia was on July 1, 2017.

Chipolopolo secured a 2-1 win over the Zebras in the Cosafa Cup quarter-final match in Phokeng, South Africa.