Coach Hugo Broos and his men are back in action for the first time in three months.

Bafana Bafana will be out to end a run of negative results when they host Sierra Leone in an international friendly match at FNB Stadium on Saturday.

South Africa have been enduring a morale-sapping chain of results in their last four major games.

It started with a 1-0 2022 Fifa World Cup qualifier defeat away in Ghana which ended their hopes of being in Qatar.

Then came the 0-0 friendly draw with Guinea in March, followed by the 5-0 drubbing by world champions France.

Morocco were next to pile misery on Bafana with a 2-1 win in a 2023 Africa Cup of Nations qualifier.

Even with fringe players in less-fancied tournaments like the Cosafa Cup and African Nations Championship, Bafana also struggled.

Now they seek to get back on track when they host Sierra Leone on Saturday.

They face the West Africans who are a much-improved side and were at the Africa Cup of Nations finals earlier this year. 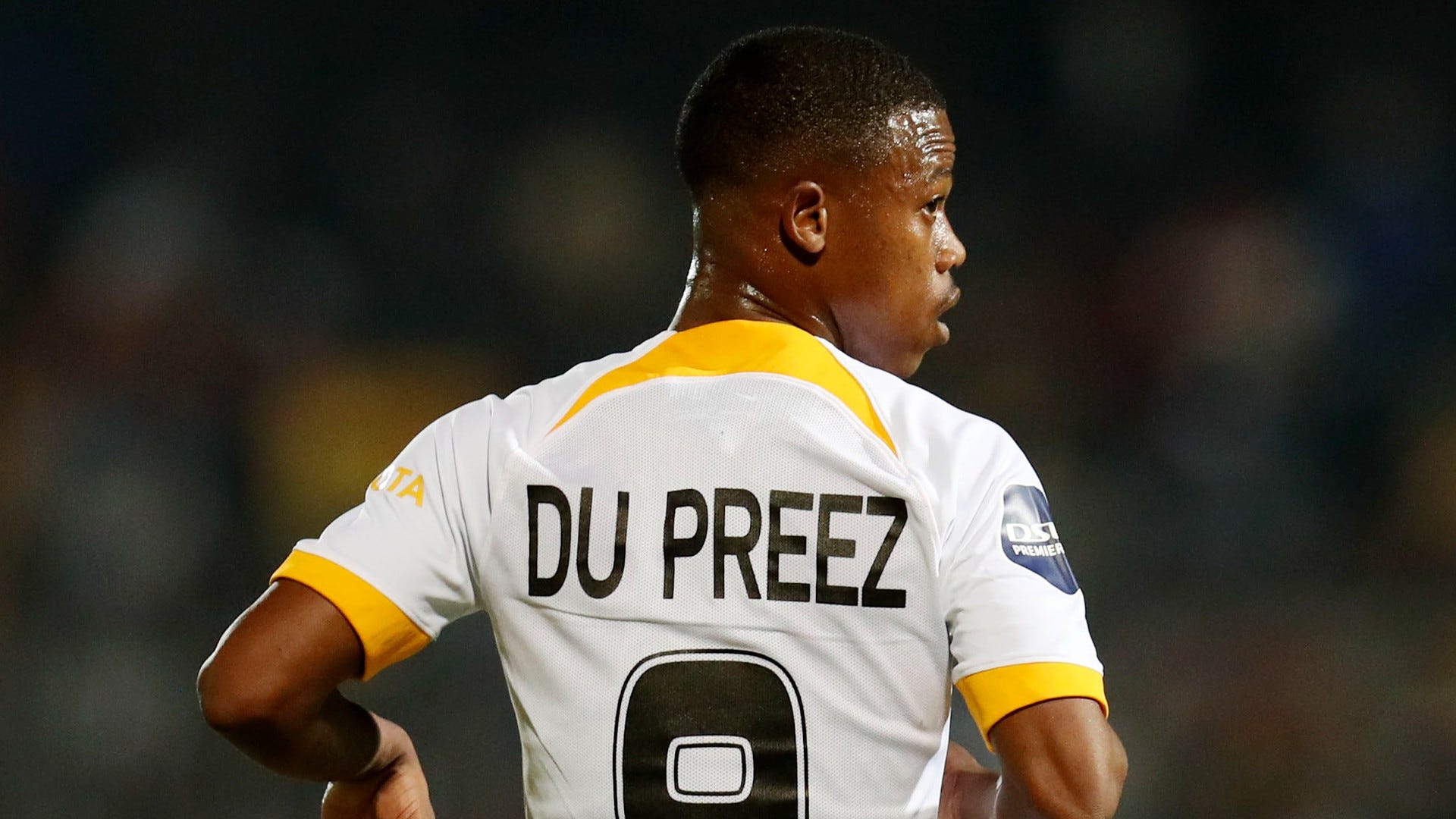 The Bafana Bafana camp has been plagued with injuries to key players, especially in attack.

Al Ahly forward Percy Tau is out of the match due to injury, the same as another Egypt-based forward Fagrie Lakay.

Striker Bongokuhle Hlongwane of MLS side Minnesota United also did not travel from his US base for this friendly due to fitness issues.

Another forward Lyle Foster reported for camp but Bafana doctors confirmed his injury.

He was then replaced by Kaizer Chiefs striker Ashley du Preez who is now looking to make his Bafana debut.

Defender Siyanda Xulu had to be called up as a replacement for injured Thibang Phete. 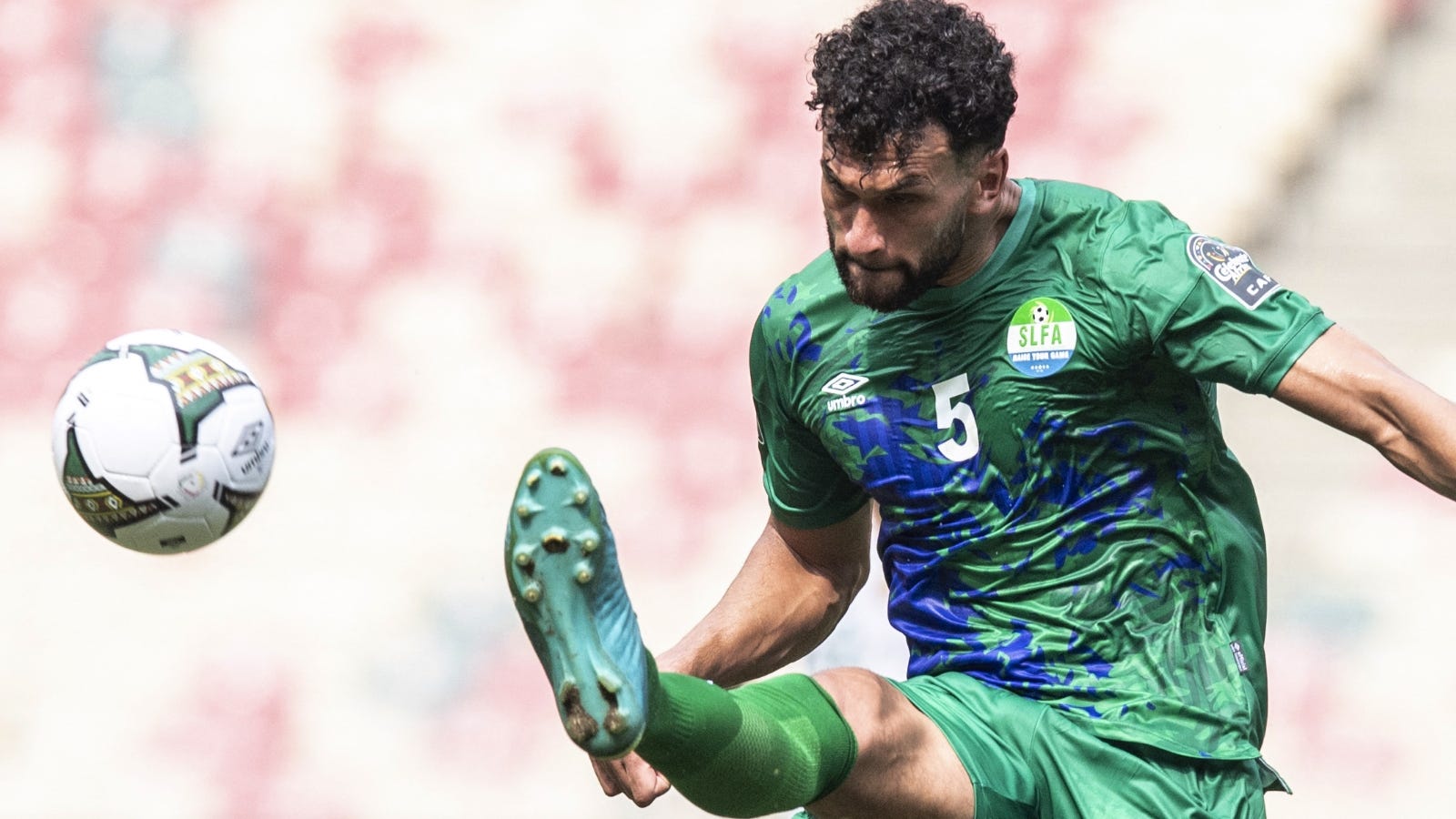 Sierra Leone are likely to miss Shanghai Port’s Issa Kallon who was a doubtful traveler to South Africa due to club commitments.

The Leone Stars faced hiccups in securing their visas and that delayed their arrival in Johannesburg.

Saturday’s match will be the fifth meeting between South Africa and Sierra Leone.

Bafana will be trying to break the jinx against their West African opponents whom they first met in 2008.

The two team’s first-ever meeting was in June 2008 and the Leone Stars won 1-0 at home in a 2010 Afcon/World Cup qualifier whose return fixture ended 0-0 at Lucas Moripe Stadium.

Another 0-0 draw followed in a 2012 Afcon qualifier in Freetown, before another 0-0 share of spoils at Mbombela Stadium.

Will Sierra Leone offer Bafana the challenge they need ahead of the resumption of 2023 Afcon qualifers next year?