Otto Addo has revealed he was left disappointed with his team's display in the 3-0 friendly defeat against Brazil on Friday.

WHAT HAPPENED? The Black Stars started their build-up matches in the September international break with a defeat at Stade Oceane in France. With only nine minutes played, the Selecao took the lead courtesy of Marquinhos before Richarlison grabbed two goals, in the 28th and 40th minutes, to finish the job in the first half.

THE BIGGER PICTURE: Coach Addo used the fixture to hand debuts to defenders Tariq Lamptey and Mohammed Salisu as well as forward Inaki Williams. The trio recently changed their nationality to represent the Black Stars at international level and their introduction saw Ghana up their game in the second period. In particular, Inaki, who turns out for Spanish outfit Athletic Bilbao, twice came close to finding the back of the net but was denied by Alisson Becker.

WHAT DID ADDO SAY? While facing the media after the game, the 47-year-old Addo was asked if he had gambled with the squad and said: "To be honest the team was bad, I was very disappointed especially with set-pieces, defensive set-pieces even though they [Brazil] had a lot of chances.

"We were very lucky in some situations where they didn't score, but to collect two goals in 10 minutes, I am very unhappy. 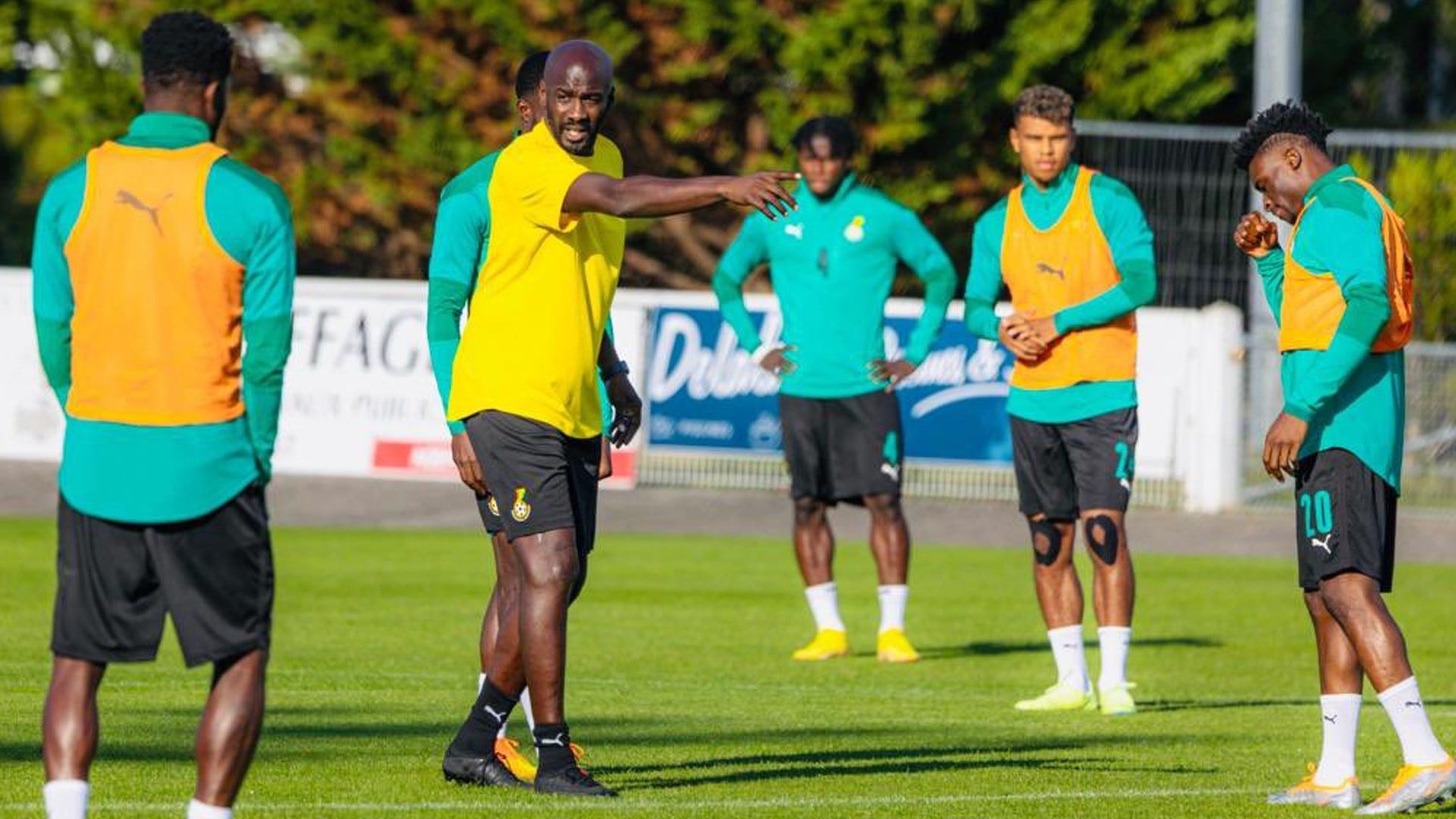 "I don't think I gambled with the squad, it was never a gamble, it was a decision of a lot of complex things, so we have new players and they deserve to come into the first eleven and the others [regular players] did very well, so far it was a good segregation.

"I will start with myself because maybe the system was wrong, I have to look at it again and question myself but I will also look at the boys, it is not always like when we play bad it is about the boys, I take myself in that as well.

"But like I said, it [Brazil] is Fifa team number one, at the moment so it is not like we were playing against some small boys, they were really good and for that, I have to say the second half was good for us."

WHAT NEXT FOR ADDO? The former Borussia Dortmund player will hope to make amends when the Black Stars face Nicaragua in their second friendly at Estadio Francisco Artes Carrasco on Tuesday. Ghana are using the build-ups as part of their preparations for the 2022 Fifa World Cup in Qatar.

Can the Black Stars bounce back from Brazil defeat against Nicaragua?