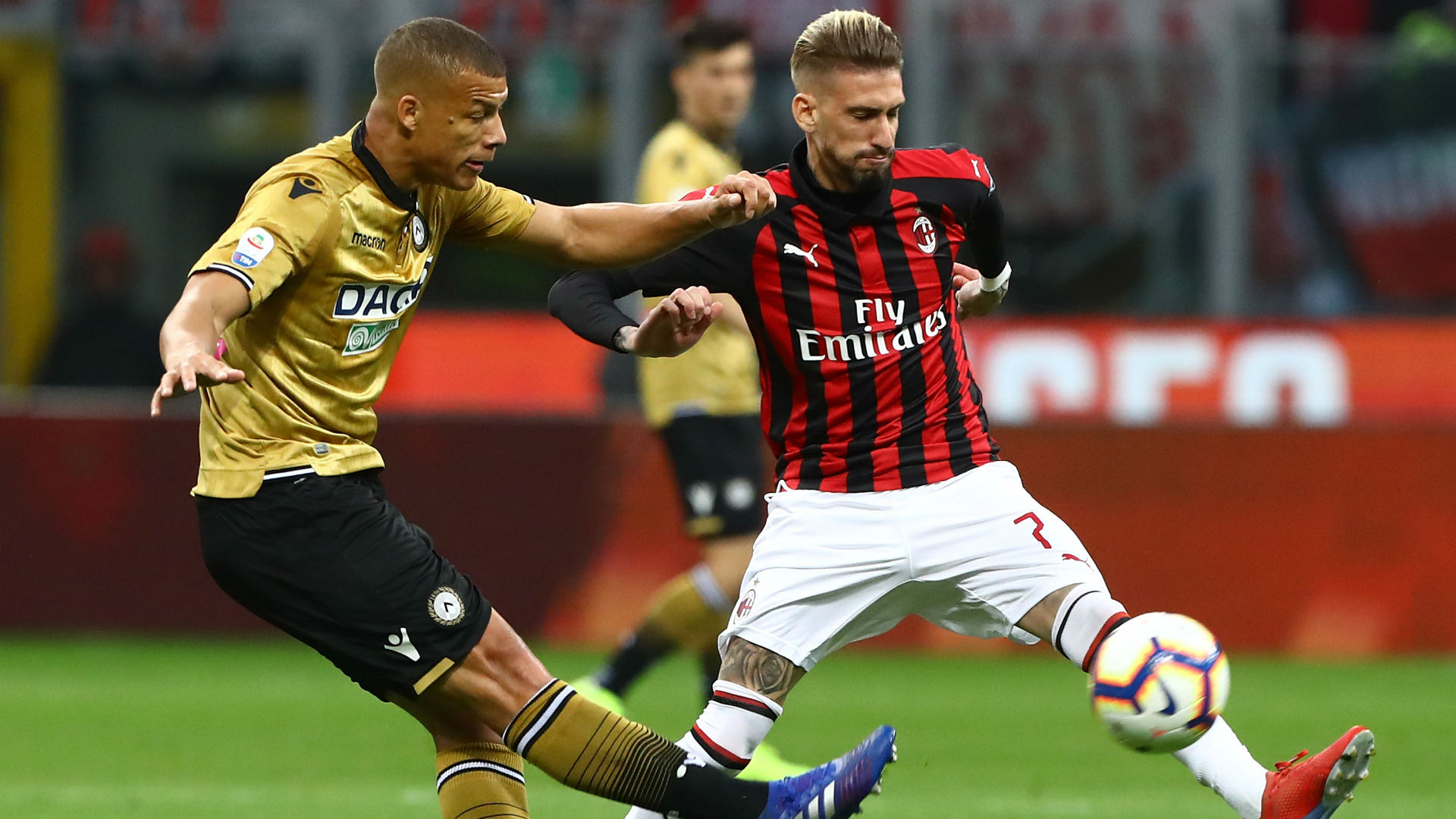 AC Milan winger Samu Castillejo says he was robbed at gunpoint on Tuesday.

The 25-year-old posted in an Instagram story that he was the victim of an armed robbery, with reports in Italy saying he stopped at a traffic light in his car when two men approached him and took his watch.

"Is everything fine in Milan? Two guys have robbed me while pointing a gun at my face," he wrote.

The Spaniard followed up to say that he emerged from the incident shaken but unscathed and has reported it to police.

Castillejo joined Milan two years ago from Villarreal in a €21 million (£16m/$20m) move.

He has since made 59 appearances and scored five goals for the Rossoneri.

Castillejo has featured 16 times in the league this term, starting 12 of those.

He has three years left on his contract and despite his limited role so far in 2019-20, he said last month that he is planning on staying at the club for a long time.

"Those who know me know how tough I am, beyond the appearance I give with my hair and tattoos. I'm a very humble boy," Castillejo said in an interview with AS .

"The first year was adaptive, it is difficult to show what you can do when getting just 15 minutes and only starting one game every two or three weeks.

"If there is confidence and you're made to feel important you feel better about yourself.

"I always wanted to succeed here. I want to stay at the club for a long time. The truth is that 2020 had started well. I have played every game and at a good level. I hope it continues like this."

The San Siro outfit will be back in action later this month when they take on Juventus in the second leg of their Coppa Italia semi-final tie on June 12.

Then they will return to Serie A duty when Stefano Pioli’s men take on relegation candidates Lecce on June 22.

Milan are currently seventh in the Italian top flight and three points behind Napoli, who occupy the final spot that guarantees a place in the Europa League play-offs next term.