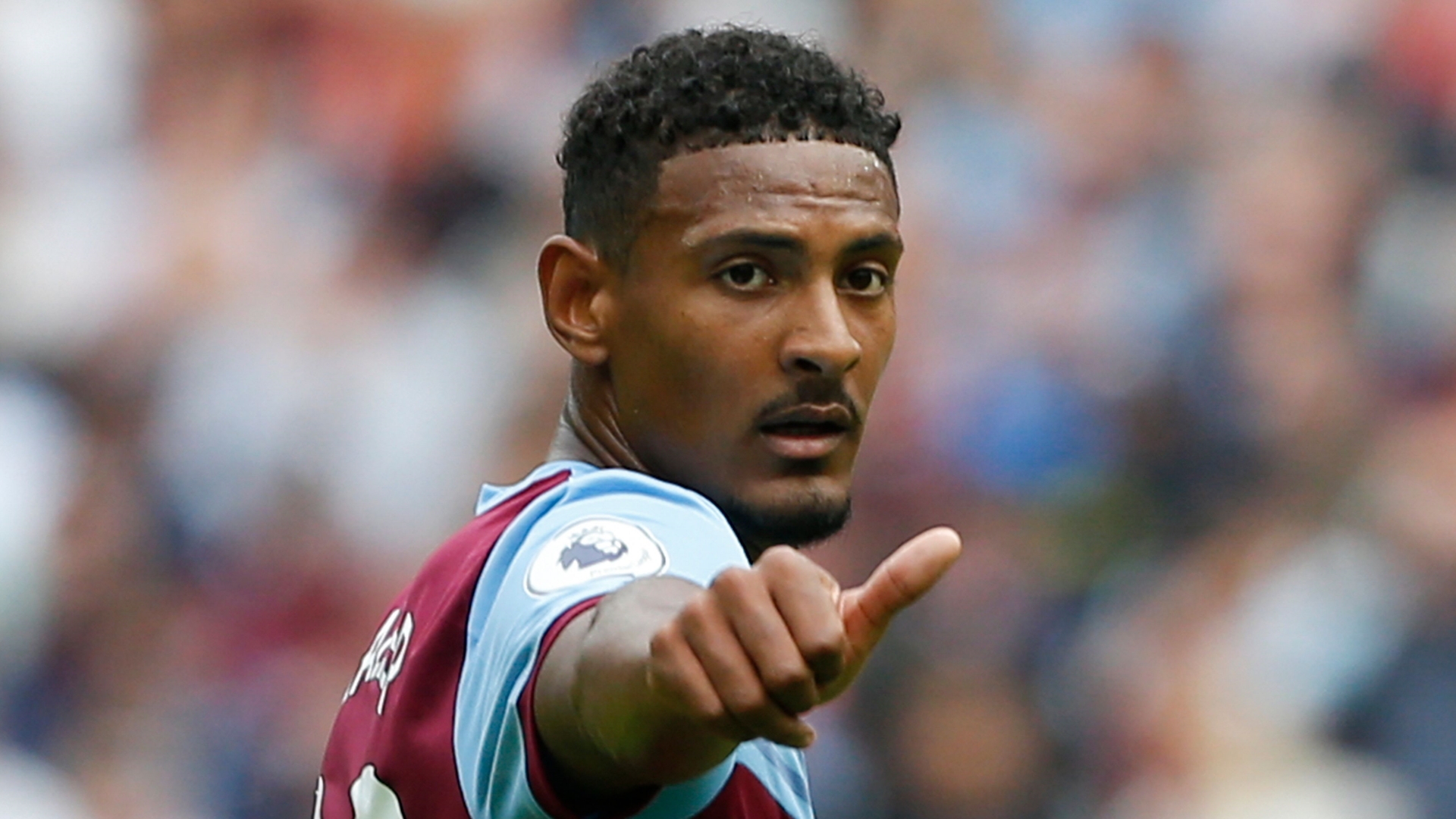 Wolverhampton Wanderers defender Willy Boly and West Ham United forward Sebastien Haller are among the 26 players called up by the Ivory Coast for their 2021 Africa Cup of Nations qualifying fixtures against Madagascar.

Last month, Boly was cleared by the International Federation of Association Football (Fifa) to represent the Elephants after playing for France U16, U17 and U19 teams.

Haller, born to an Ivorian mother and a French father, also played for the French youth teams across all levels but he is now ready to ditch the European giants for the 2015 Afcon champions.

Ivory Coast host Madagascar in Abidjan on November 12 before visiting the island country for the reverse fixture five days later.

Eric Bailly who has missed Manchester United’s last five matches due to a hamstring injury, has also been invited and he faces a race against time to be fit.

Patrice Beaumelle's side are third in Group K with three points from two games. They suffered a 2-1 defeat away at Ethiopia in their last group outing on November 19.