GOAL has your complete guide to Wafcon 2022, including fixtures, results, tables and squads

Nigeria head to Morocco for the 14th edition of the 2022 Women’s Africa Cup of Nations, which commences on June 4.

En route to securing qualification to the biennial African football showpiece, the West Africans saw off Ghana and Cote d’Ivoire.

Uchenna Kanu and Ifeoma Onumonu played crucial roles for the reigning African champions as they found the net twice against the Falcons’ cross-country rivals.

With Randy Waldrum’s ladies gunning for a record tenth African diadem in their 14th appearance at the tournament, GOAL brings to you everything you need to know about the Nigerian queens.

Nigeria were pooled with South Africa as well as debutants Botswana and Burundi, where many have tipped the Super Falcons to progress into the knockout phase. 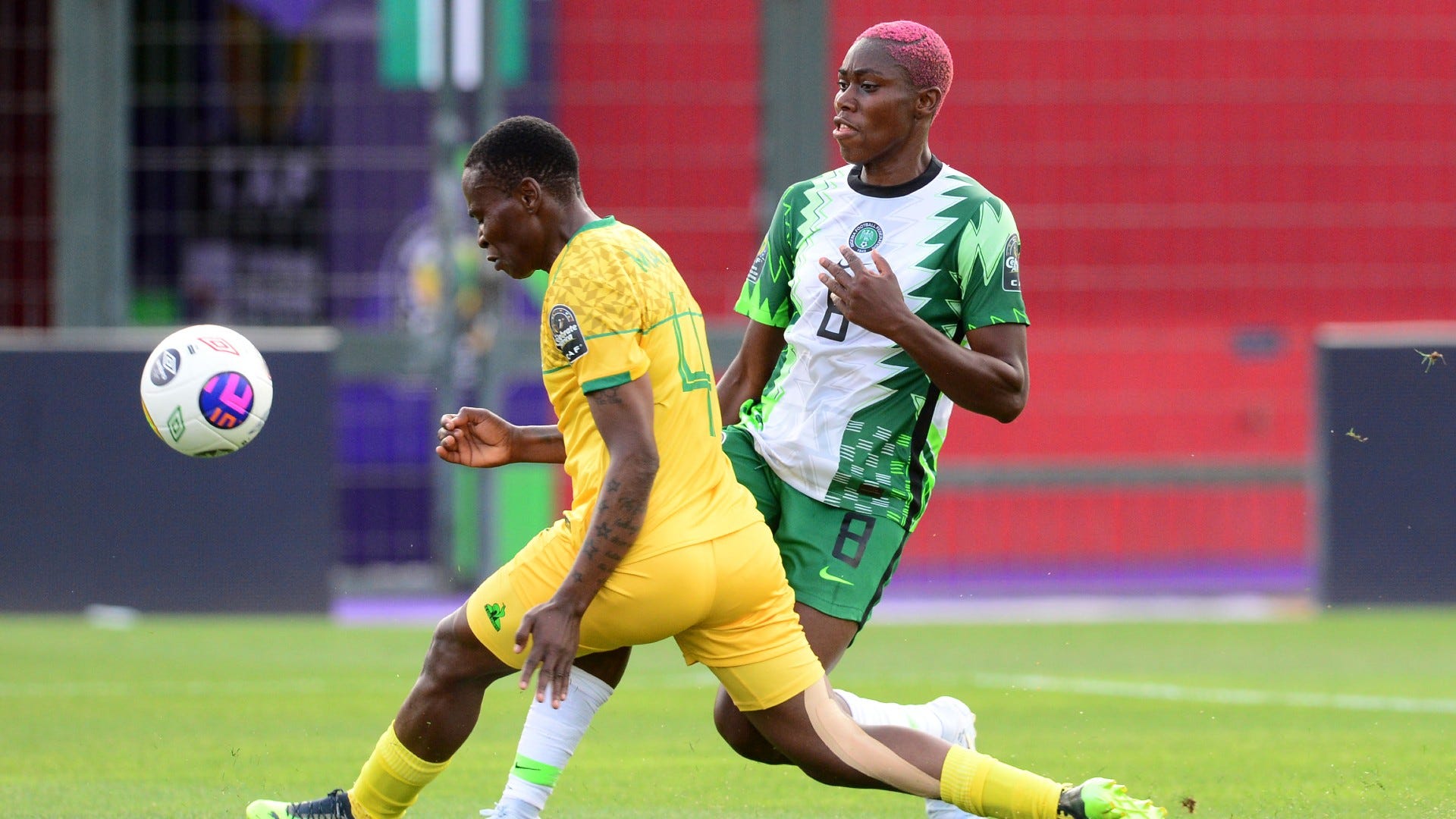 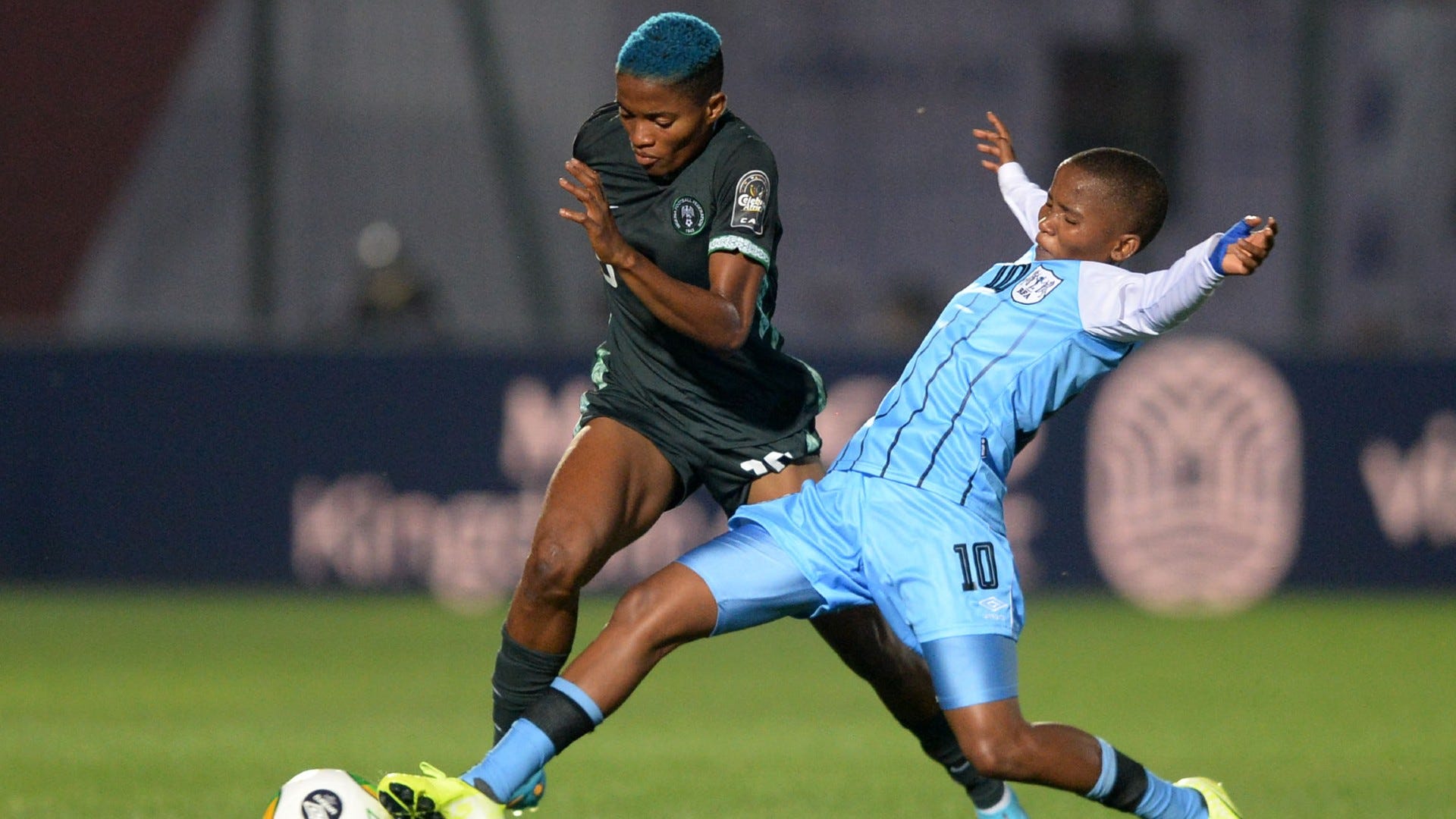 Asisat Oshoala and Rasheedat Ajibade were the biggest names included in Nigeria’s squad for the 2022 Women's Africa Cup of Nations.

The Nigeria Football Federation confirmed the following squad on Friday, where the reigning African champions will battle South Africa, Botswana, and Burundi in Group C.

Here is the Super Falcons' confirmed squad as announced on June 24.

The Super Falcons began their campaign on a strong note – defeating Ghana 2-0 in the first round, first leg tie staged at the Onikan Stadium thanks to a first-half brace from Uchenna Kanu.

Randy Waldrum’s side qualified for the second round despite losing 1-0 to the Black Queens in Accra.

This time, they were paired against another strong West African side Cote d’Ivoire. The Lady Elephants had overpowered Niger Republic 20-0 on aggregate.

A double from Ifeoma Onumonu gave the Nigerians a commanding first-leg advantage. Even with the threat posed by the Ivorians in the reverse fixture, the Super Falcons secured a 1-0 away win inside Abidjan’s Stade Robert Champroux, to qualify for Morocco 2022.

Will the Super Falcons retain their title in Morocco?