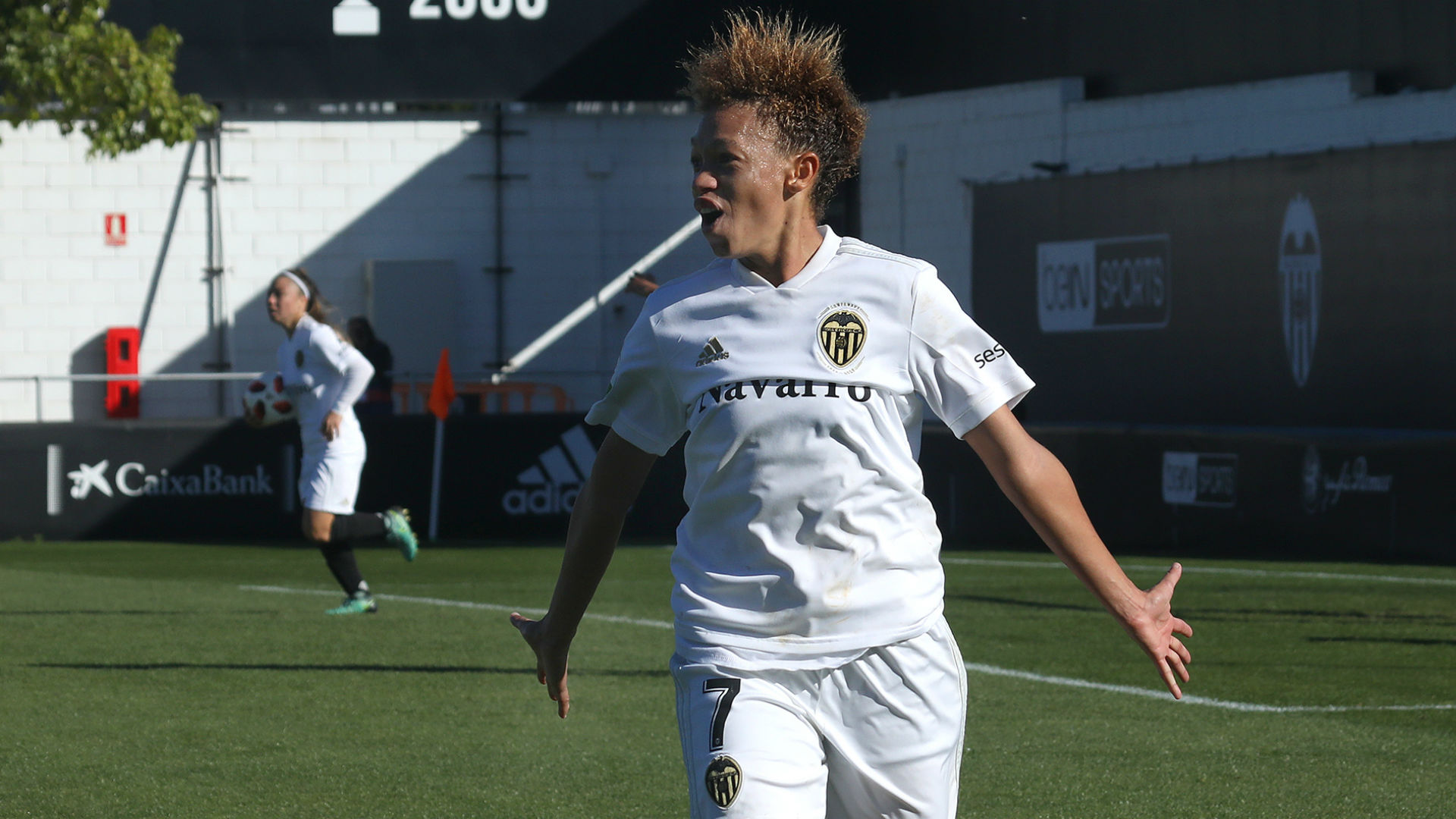 The cancellation of the remaining matches in Spain early this month due to the coronavirus saw her two-year career journey which was supposed to expire on June 30 come to an end despite her 15th placed team retaining their top-flight status.

The 26-year-old joined the Spanish outfit in 2018 and she scored 11 goals in 42 appearances for Jose Bargues' team, including being nominated for the Player of the Week award on two occasions.

On Thursday, Valencia announced the departure of Coleman and nine other players after opting not to renew their contracts with the club.

"Valencia CF Femenino wants to thank the following footballers, whose contracts with the Club end on June 30, 2020, for their dedication and professionalism during the seasons that we have defended our shield: Gio Carreras, Mari Paz Vilas, Carol Férez, Paula Nicart, Natalia Gaitán, Naiara Beristain, Mandy van den Berg, Zenatha Coleman, Monica Flores and Maria Pi," the club wrote on its website.

"To all of them, the VCF Women wishes the greatest successes in their careers as footballers and also in the personal field."

Before moving to Valencia in 2018, JS Academy product starred for Zaragoza CFF in Spain after making a move from Gintra Universitetas of Lithuania, where she scored 110 goals in 31 outings.

Article continues below
Following the Spanish club's announcement, the Brave Warriors striker took to her official Twitter handle to confirm her departure and bid an emotional farewell to the club.

"My time at the Valencia CF Femenino has come to an end as I say goodbye to the club which was my home for 2 great years," Coleman wrote on Thursday.

"I am grateful to have been part of such a great club. We look forward to the future as I can't wait to go back home and spend time with my family."

My time at the Valencia CF Femenino has come to an endt,as I say goodbye to the club which was my home for 2 great years,,,I am grateful to have been part of such a great club...We look forward to the future as I can't wait to go back home and spendt time with my family...💯⚽️🙌🏼 pic.twitter.com/Ordm47UV7R

Having parted with the Spanish club, Coleman is now a free agent and she is expected to secure a new club in the coming weeks amid the global health crisis.