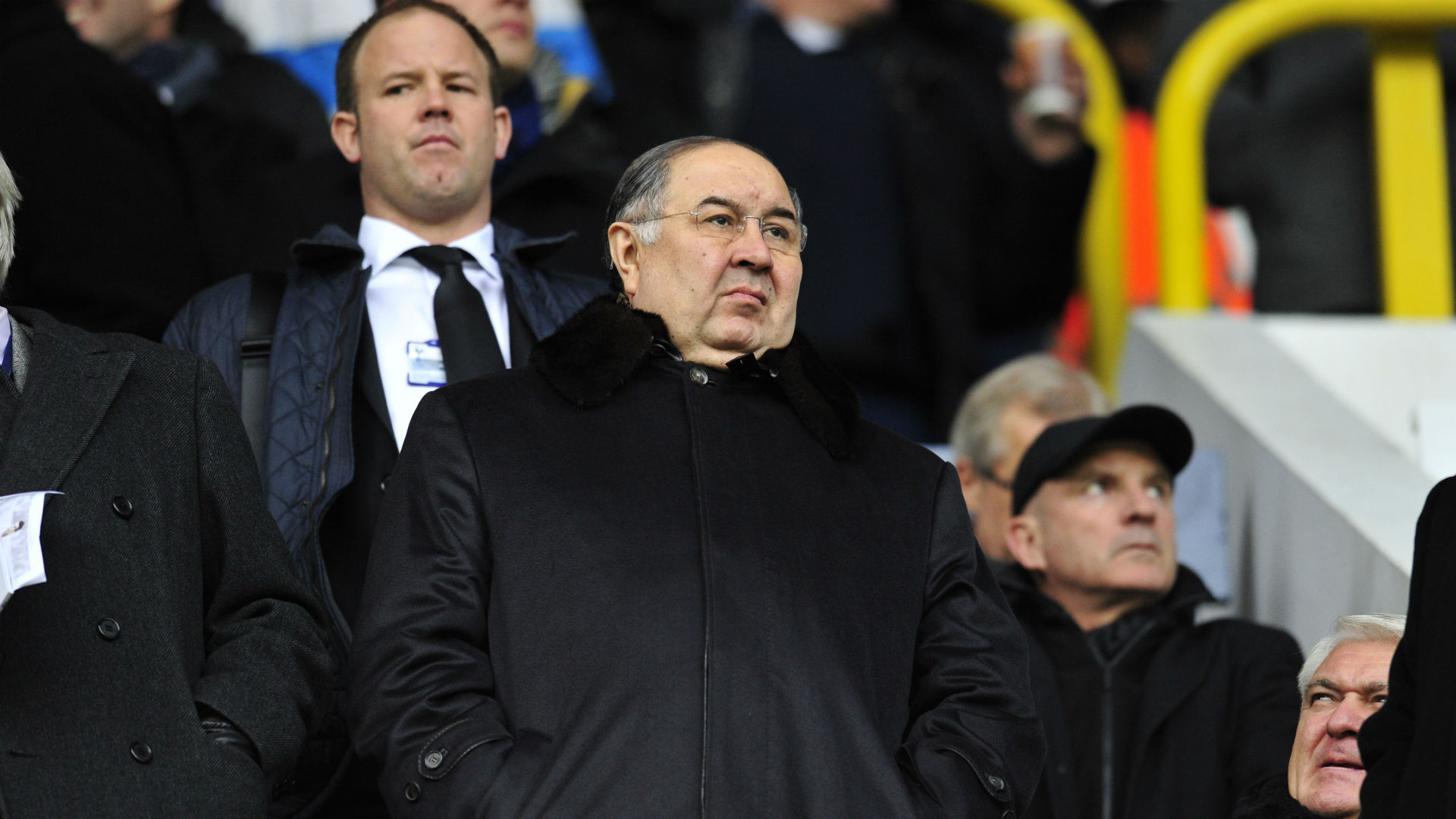 While he ruled out the possibility of handing the current majority owner near-total control, Usmanov is considering his options in north London

Alisher Usmanov has admitted that he could sell his stake in Arsenal if the right offer were to appear, while denying reports he is currently in negotiations with Stan Kroenke over a sale.

Arsenal 4/1 to be top London club

The Uzbekistan-born businessman holds 30 per cent of the Gunners' shares, while Kroenke is the majority shareholder at the club with 67%.

According to recent reports, the entrepreneur, who also owns teams in the NBA, NFL, NHL and MLS, is looking to buy out Usmanov and take almost total control of affairs.

That rumour brought a concerned reaction from the Arsenal Supporters' Trust, who fear that concentrating stock into Kroenke's hands would be a move towards private ownership.

Gunners legend Ian Wright also revealed his fears over a possible sale to the US businessman, but Usmanov has moved to allay those concerns.

Arsenal FC is an institution! It’s people’s lives!It must be protected from Kroenke. Usmanov you’re our only hope please do not sell

“In recent days there has been speculation relating to a possible offer for my 30% stake in Arsenal. As part of that I can understand the anxiety that these rumours are causing to the fans as reflected by the Arsenal Supporters; Trust," he said in a statement on Wednesday.

"In light of this, I would like to be clear that I am not holding any talks with Mr Kroenke about a sale. My interest in Arsenal from the beginning was long term and my intention has always been to buy additional shares should they become available.

"This I did with the purchase of the stake of my business partner Farhad Moshiri with which I increased my shareholding from 15% to 30%, and also with my proposed offer for the stake of the majority shareholder which valued the club at some £2bn. That offer remains valid today."

Usmanov, whose efforts to gain majority control at Arsenal have failed in recent years as Kroenke has consolidated his majority, nevertheless admitted that his shares could be put up for sale at some point in the future.

"I have always been and will continue to be an ardent supporter of Arsenal and I see my 30% stake as an important aspect in protecting the best interests of the fans in the club.

"It has been well documented that I have no say in the running of the club, that my views differ from those of the majority shareholder and that I would take a different approach to delivering footballing success.

"I would like to assure supporters that I am open to various future scenarios: a constructive partnership with the majority shareholder, the purchase of his stake either alone or in a consortium, or if a party appears who shares my and undoubtedly the majority of fans’ vision for the club, I could consider the question of selling my stake.”