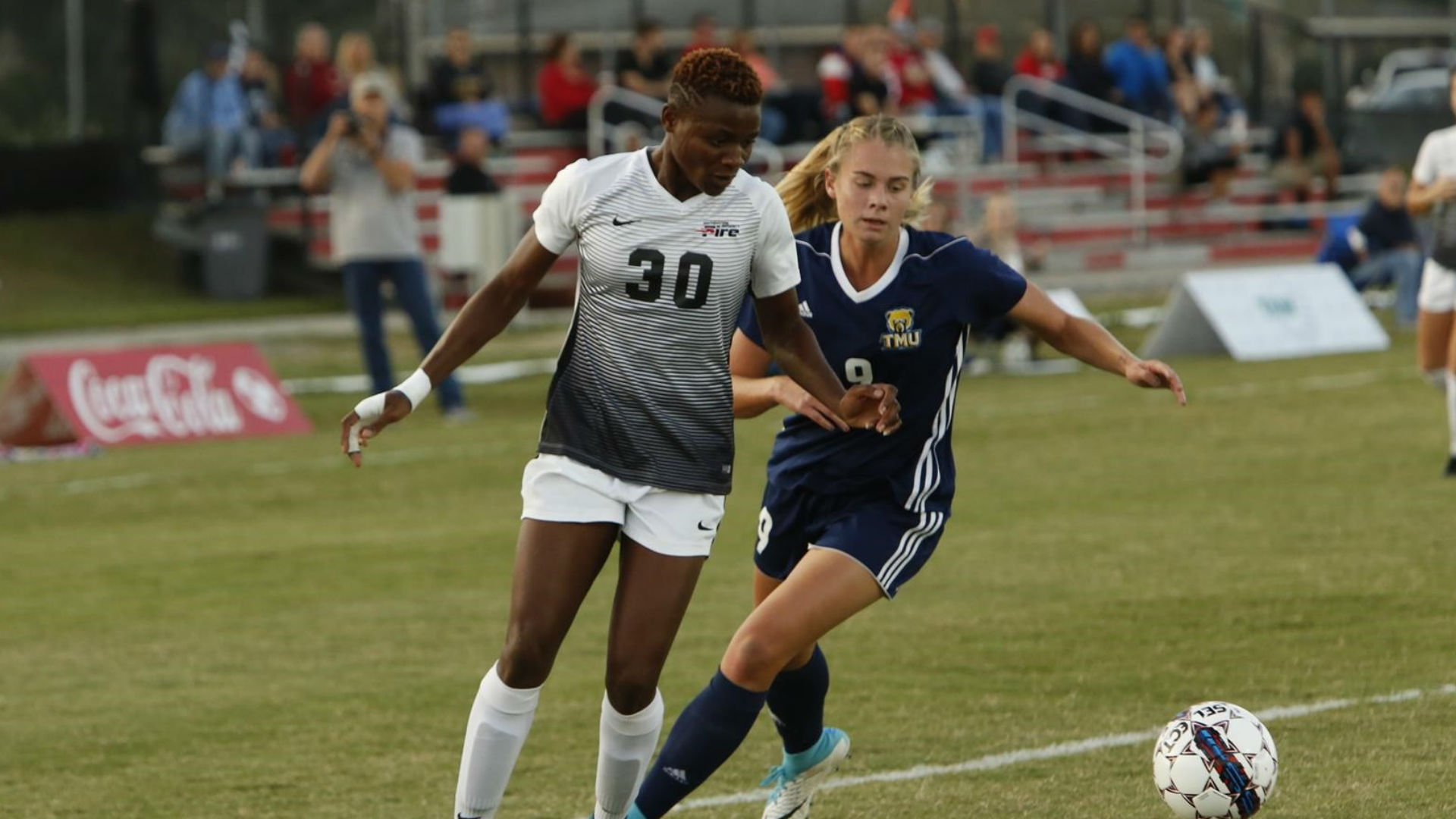 National Association of Intercollegiate Athletics has named Uchenna Kanu as the NAIA Women's Player of the Year for 2019 following a record-breaking year in the United States.​

The Southeastern striker bagged the coveted prize following one of the most decorated collegiate outings in NAIA history, having emerged the all-time career leader with 157 goals and 366 points. ​

The award which was decided by the NAIA-Women’s Soccer Coaches Association officers and seven additional women’s coaches and three 11-member teams on Wednesday.​​

Before the start of the final year, the striker had finished top scorer with 10 goals as Nigeria won its maiden Wafu Women's Cup titles in May.​

The 21-year-old also starred at the Women's World Cup in France as the country reached the Round of 16 for the first time in 20 years.​

On her return to the USA, Kanu who graduates with a Bachelor of Science Degree in Sports Management this month helped Pensacola to win the US Women's Premier Soccer League title.