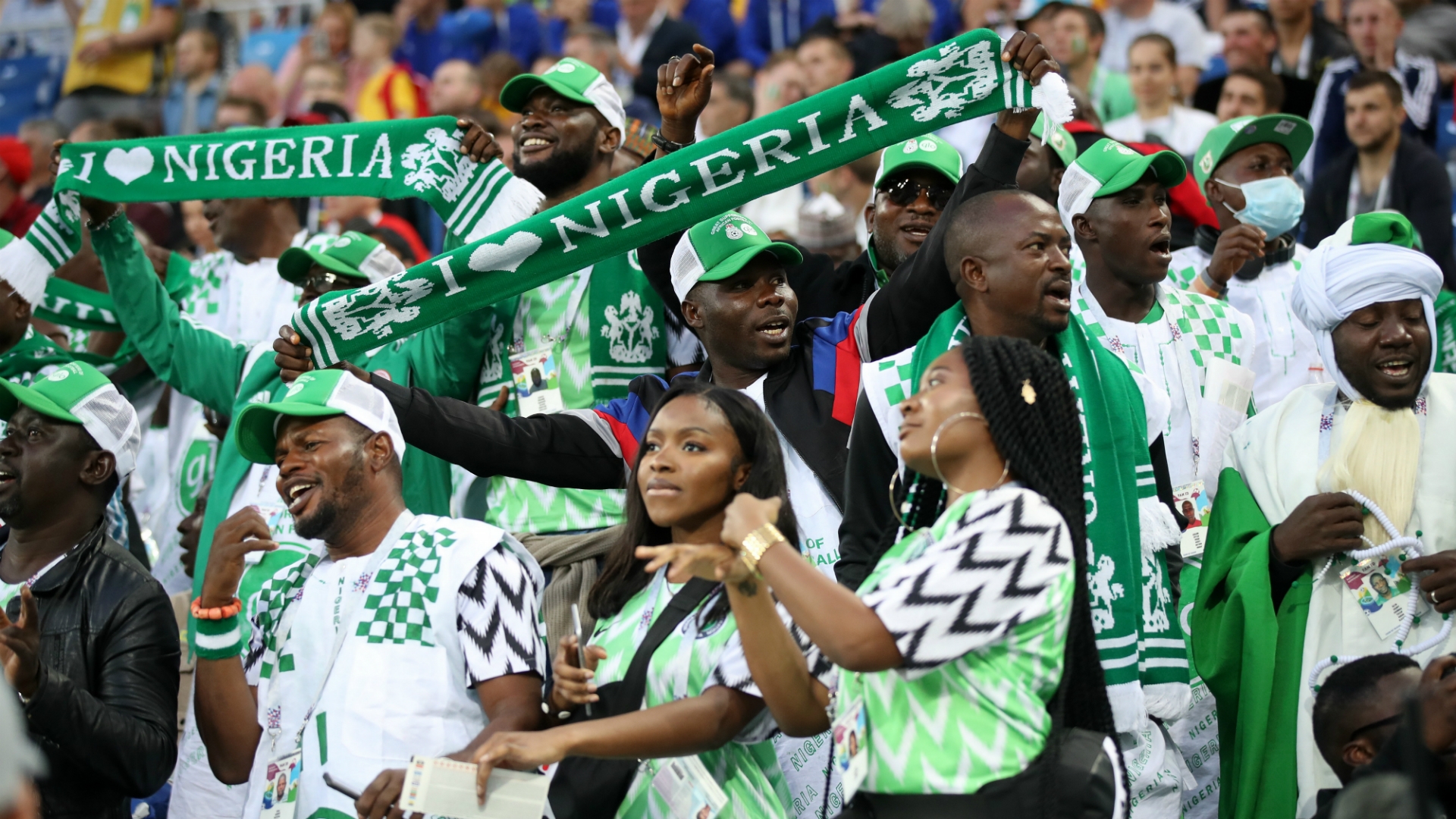 CAR reached this stage after Equatorial Guinea withdrew from the preliminary fixture billed for August.

Cameroon was adopted as the venue as the Confederation of African Football did not approve any stadium in the Central African country.

It took Nigeria just two minutes to take the lead through Idoko before doubling her effort three minutes later from the penalty mark following an infringement in the goal area.

Firmly in control of the game, the West Africans raced to a three-goal lead through Onyenezide while Jerry added the fourth a minute before the half-time break.

Although the hosts adopted a more defensive approach, that could not stop the harvest of goals as Abiodun drilled home a beauty before Lawal and Adoo completed the rout in the 83rd and 90th minutes respectively.

With this massive win, Nigeria take a massive seven-goal advantage to the second leg billed for October 6 at the Mobolaji Johnson Arena, Onikan, Lagos.

Prior to the encounter, coach Danjuma had promised to secure a vital away result and make the return leg a mere formality.

“We are here to earn a good result that will make the second leg a bit easier for us,” he told NFF media.

“We will go all out for victory against our opponents who are also playing on an away ground,” said Danjuma.

Since the inception of the competition, Nigeria have appeared in all editions of the Fifa U20 Women’s World Cup – with their best performance a second-placed finish at the 2010 and 2014 editions staged in Germany and Canada respectively.

In 2012, they returned home as the fourth-best team having bowed 2-1 to hosts Japan with Yoko Tanaka and Asuka Nishikawa scoring the goals for the Asians at the National Olympic Stadium in Tokyo.

Initially, the tenth edition billed for Costa Rica was billed for 2021 but it was cancelled due to the outbreak of Covid-19 that crippled all football-related activities.