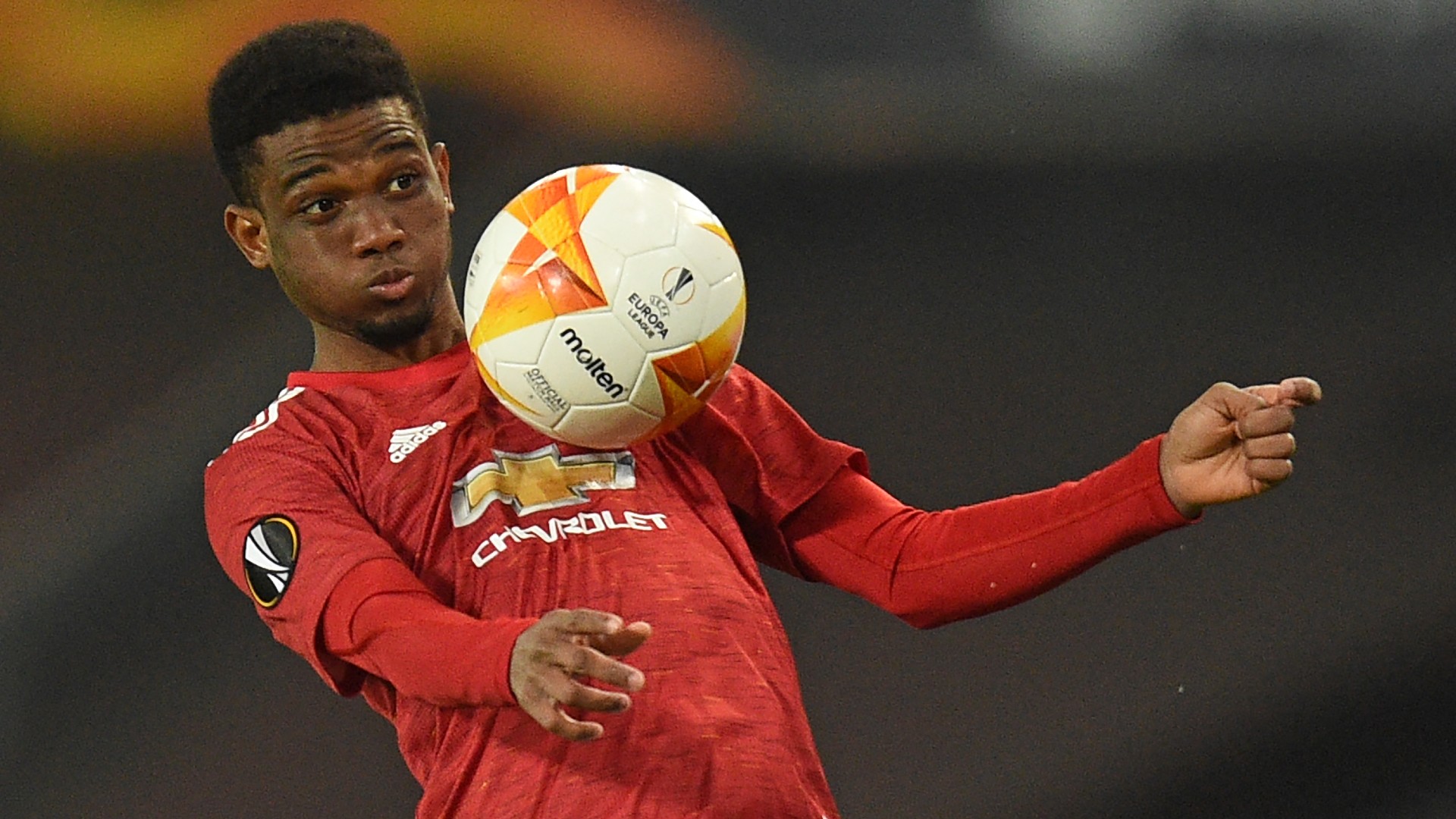 Manchester United manager Ole Gunnar Solskjaer has stated Amad Diallo’s future will be discussed after his outing with Ivory Coast at the Tokyo 2020 Olympics.

The Ivorian star faces fierce competition for playing time next season after the brilliance of Anthony Elanga in pre-season friendlies and the transfer of Jadon Sancho from Borussia Dortmund earlier this week.

He played just eight matches last season following his arrival from Atalanta, and he opened his goal account for the Red Devils with the equaliser in their 1-1 draw with AC Milan in March.

With questions surrounding Diallo’s chances of regular first-team football next season, a loan deal might be in the works but the Norwegian coach is patient for his return from Japan.

Rashford is nursing a shoulder injury since last year and he has been touted for an operation this summer, with Solskjaer confirming a planned medical assessment next week.

“We think about every single player and the club's best pathway – what’s best for this season, what’s best for the future,” Solskjaer told the club’s website. “Amad's enjoying the Olympics and we’ll sit down towards the end of the window to see how we are.

“Of course, with Elanga, a decision on him is a big one. There’s Marcus and his injury status, so we’ll make a decision on Amad when he comes back and sit down with him.”

Diallo is expected to be in action for Ivory Coast when they battle Spain U23 in the quarter-finals of the Olympic men's football competition on Saturday.

He previously played in all the Elephants’ group matches - their 2-1 win over Saudi Arabia followed by draws against Brazil (0-0) and Germany (1-1).

With the Olympic football event set to end on August 7, it remains to be seen if the former Atalanta youngster will be ready in time for Manchester United’s Premier League opening fixture against Leeds United a week later.