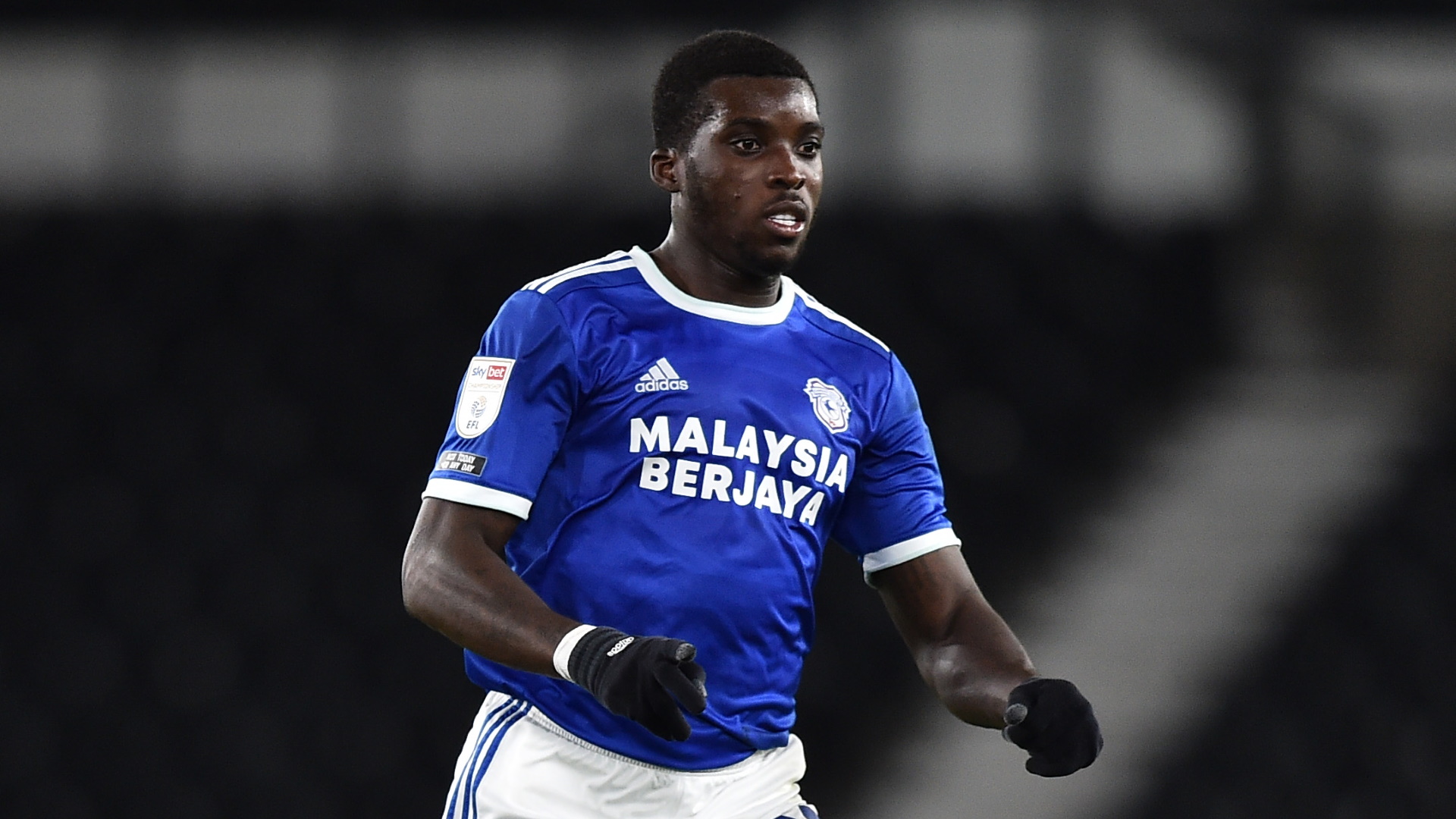 Sheyi Ojo scored as Cardiff City played out a 2-2 draw against Barnsley in Wednesday’s Championship game.

The forward arrived at the Welsh side in the summer of 2020 on a season-long loan from Liverpool after struggling to establish himself at Rangers during his other temporary stay.

The 23-year-old was handed his 20th league start and made the most of the opportunity to ink his name on the scoresheet.

Mick McCarthy’s men started the game unimpressively allowing Barnsley to take the lead in the 20th minute through Mads Andersen.

Cauley Woodrow then doubled Barnsley’s lead in the 52nd minute after receiving a fine assist from Alex Mowatt.

Ojo reduced the deficit for the Bluebirds six minutes later after he was set up by Josh Murphy before Kieffer Moore levelled matters in the 68th minute.

The Anglo-Nigerian featured for 90 minutes before making way for Marlon Pack in his 25th Championship appearance of the season.

With the draw, Cardiff moved to 15th spot on the league table after gathering 30 points from 25 games.

Ojo has now scored four goals and provided five assists in 26 appearances across all competitions in this campaign.

The forward will be expected to continue his impressive form in front of goal when Cardiff take on Millwall in their next league game on January 30.

Ojo has played for Wigan Athletic, Wolverhampton Wanderers, Fulham, Reims and Rangers on loan since joining Liverpool in 2011.

The winger is yet to make a decision on his international future as he is eligible to play for the Nigeria national team and England.