Liverpool will welcome back Mohamed Salah for their Champions League clash with Atalanta on Wednesday night.

The Reds’ top scorer is available after missing Sunday’s Premier League win over Leicester following a positive coronavirus test while on international duty with Egypt.

Jurgen Klopp confirmed on Tuesday that the 28-year-old had tested negative and was able to return to full training with Liverpool’s squad at Kirkby.

Salah could now go straight back into the starting XI as the English champions look to secure progression to the Champions League knockout stages, which they can achieve with a victory at Anfield on Wednesday evening.

Klopp told reporters: “Mo trained with the team yesterday and looked really good. All the tests were negative so now, if nothing changes, he’s available, which is good.

“Now we have to see what we do, because he was quarantined until three days ago.”

Liverpool will, however, be without a host of first-teamers for the game against the Serie A outfit.

Captain Jordan Henderson (groin) will miss out, as will defender Trent Alexander-Arnold (calf).

Virgil van Dijk and Joe Gomez, of course, are sidelined for the long term with knee injuries, while it looks unlikely that Alex Oxlade-Chamberlain or Thiago Alcantara will be ready to return for this game.

In addition, Naby Keita picked up a hamstring issue against Leicester, while Xherdan Shaqiri missed out entirely due to an unspecified muscle complaint. Neither are expected to be part of Klopp’s squad against Atalanta.

“All the rest, no news,” Klopp said. “One looks closer, the other not so close, that’s how the situation is. We will see who is available.

“I don’t want to speak too much about it because I have no idea who Atalanta can bring, so why should we give any kind of information to them?”

Liverpool won 5-0 when the sides met in Bergamo earlier this month, but Klopp is expecting a tougher assignment on Merseyside. 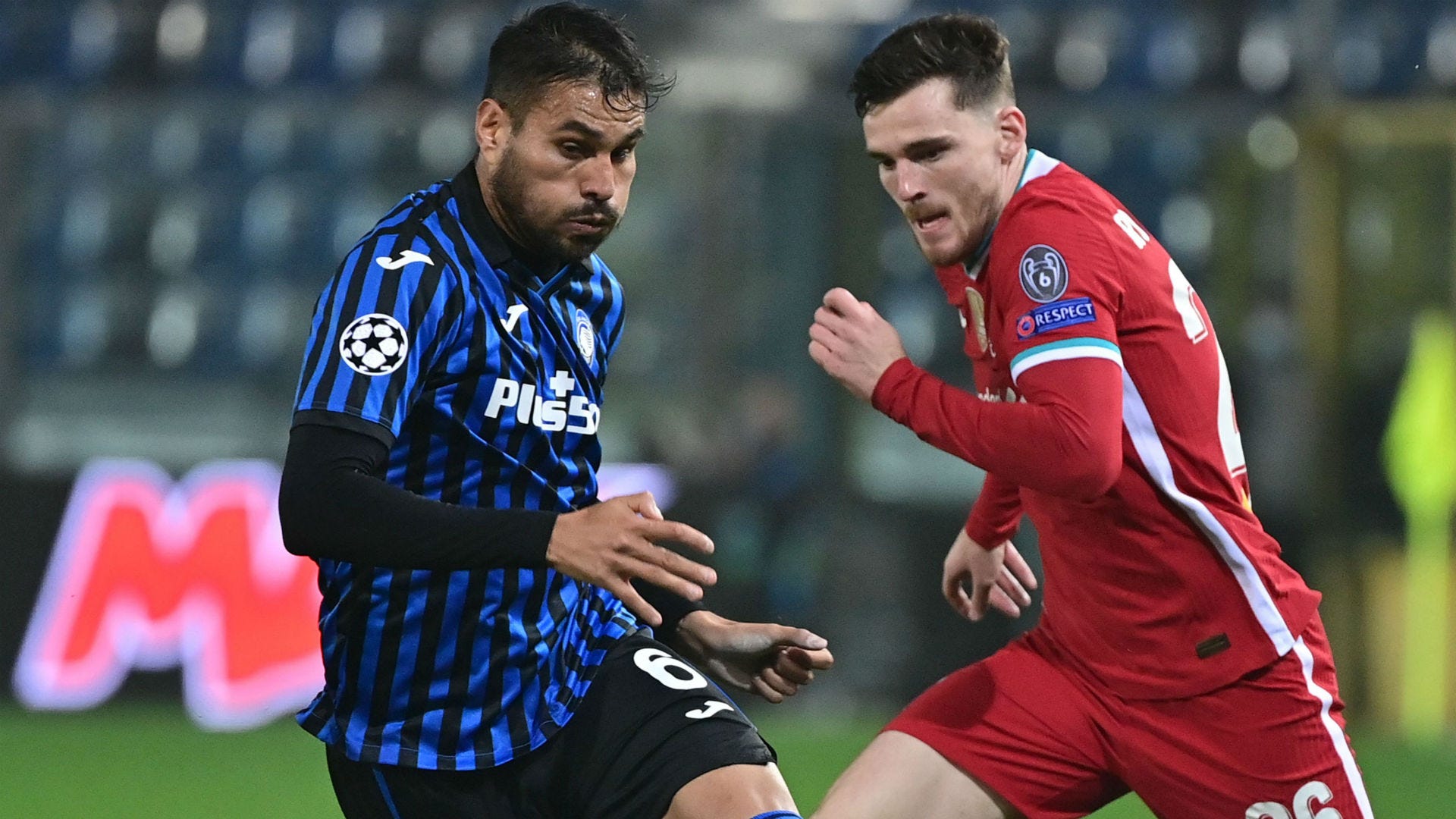 “Atalanta would be a threat without a point to prove, to be honest,” he said. “The night in Atalanta was really special, we played exceptionally well, and pretty much everything was right. Things came together and we won the game the way we won it.

“We know that this game has nothing to do with the game tomorrow night. We know that we have to be ready again. Atalanta are a top team with a special way to play. We did well at Atalanta, but we need to do well again otherwise we will have problems.

“I expect problems, to be honest, because it’s always like this. But we try to work on the solutions in the short period of time we have.”

He added: “It’s all on the table, it’s clear that if we win then some problems will be sorted. But we have to play, be ready to work really, really hard against them.

“This man-marking system is really difficult to play, that’s why they were so successful in the past years. They will not change, they will play in a similar way. We will see who we can line up tomorrow and try to make the best of situation.”