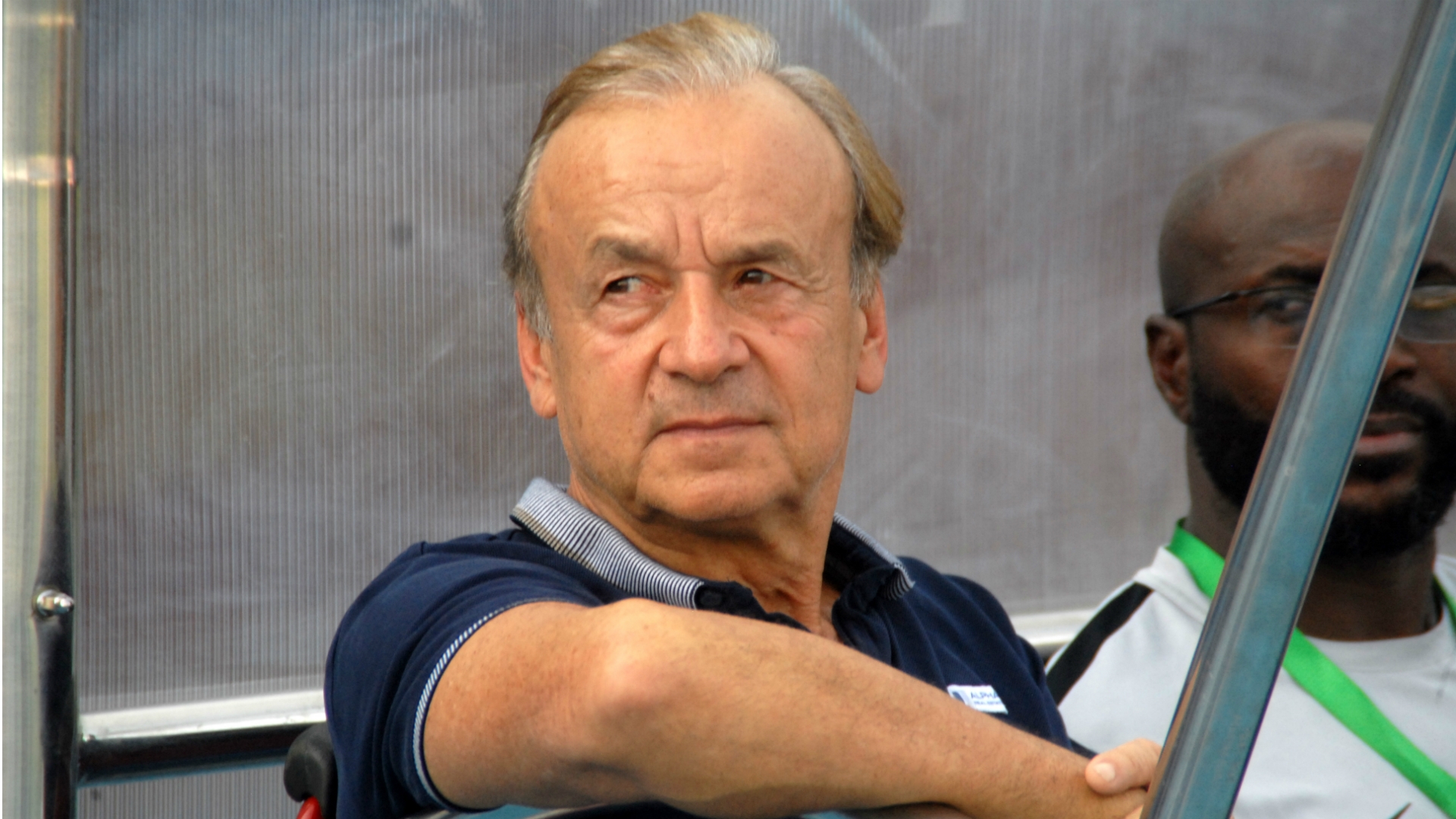 Nigeria coach Gernot Rohr said their international friendly match against Cameroon is a chance to make changes to his side and see new players in action.

The three-time African champions are scheduled to play the Indomitable Lions at the Weiner-Neustadt Stadium in Vienna on June 4.

The game is planned to keep the Super Eagles in shape ahead of the 2022 Fifa World Cup qualifiers which will begin in September.

“This friendly against Cameroon is an interesting game because we are going to have some of the new players, since some of our regular players will not be available due to injuries, and it is not easy to have everybody at this period because it is also the offseason period,” Rohr told Caf website.

“It is a big test game and an opportunity to test the new players.

“Of course, we are not going to play for the result against Cameroon in Austria, but it's an opportunity to see our boys and see something different with our systems against a very good team that will host the next Afcon."

Nigeria recently defeated Cameroon 3-2 in the Round of 16 of the 2019 Africa Cup of Nations in Egypt, after they stopped the Indomitable Lions from qualifying for the 2018 Fifa World Cup.

Rohr led the Super Eagles to the recent victories, however, he is looking forward to a different clash in Austria.

“It is true that we beat them in the Russia 2018 World Cup qualifiers and at the last Afcon in a very interesting game of the Round of 16, but this friendly is going to be different," he continued.

"I’ve seen that they have a list of 28 players, but I’m hopeful all our players listed would be able to come for the match. I hope we are going to have a good weather in Vienna for this match."