Goal United
By Kris Voakes
12:33 03/06/2016 Comments()
Getty
The former Three Lions striker has tipped the Manchester United pair to have a big say at either end of the pitch during the European Championship

Rashford struck inside three minutes on his England debut against Australia last week, while Smalling followed up with the winner on Thursday against Portugal at Wembley.

And Heskey has backed them both to have an impact at the finals tournament in France.

“Rashford has not been daunted by any of it, so this is another obstacle if he actually gets to play. But I don’t think he’ll care about that to be honest, he’ll just go out there and perform the way that he can,” Heskey told Goal at the Ladbrokes #ForTheFans Euro 2016 preview event.

“None of it has been any problem for him. He’s been a breath of fresh air for Manchester United because they were looking for strikers themselves, and he gives them something different. Whether running in behind, chasing lost causes, dribbling in behind, setting others up… He can do all of it.” 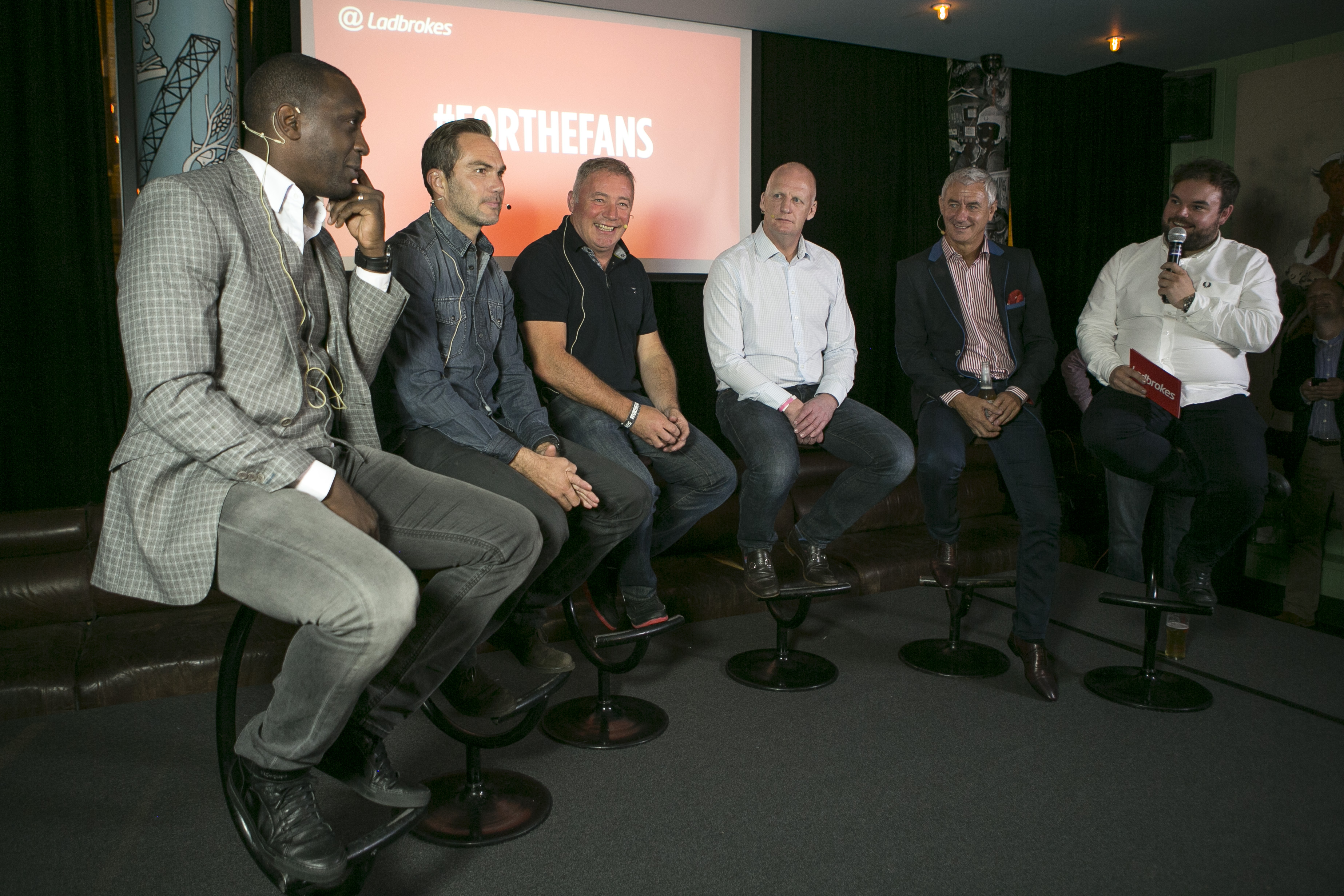 The 62-cap former frontman added that while coach Roy Hodgson has a number of options in attack, Smalling adds some presence to the defensive half of the field too and can live up to the example set by Rio Ferdinand in years gone by.

“We’ve got an abundance of strikers which is good, but we’re also quite solid and Smalling’s come into his own now,” he added. “I think he struggled at Manchester United at first, but I think he’s turned into a really, really good defender, a solid defender.

“Everybody’s going to compare him to Rio, which is a bit harsh because Rio was one of the best defenders in the world. But he’s not shied away from any of that, he’s got his head down and now he’s trying to emulate what Rio has done.”

England begin their Euro 2016 assault on June 11 against Russia in Marseille before taking on Wales and Slovakia in their remaining Group B fixtures.