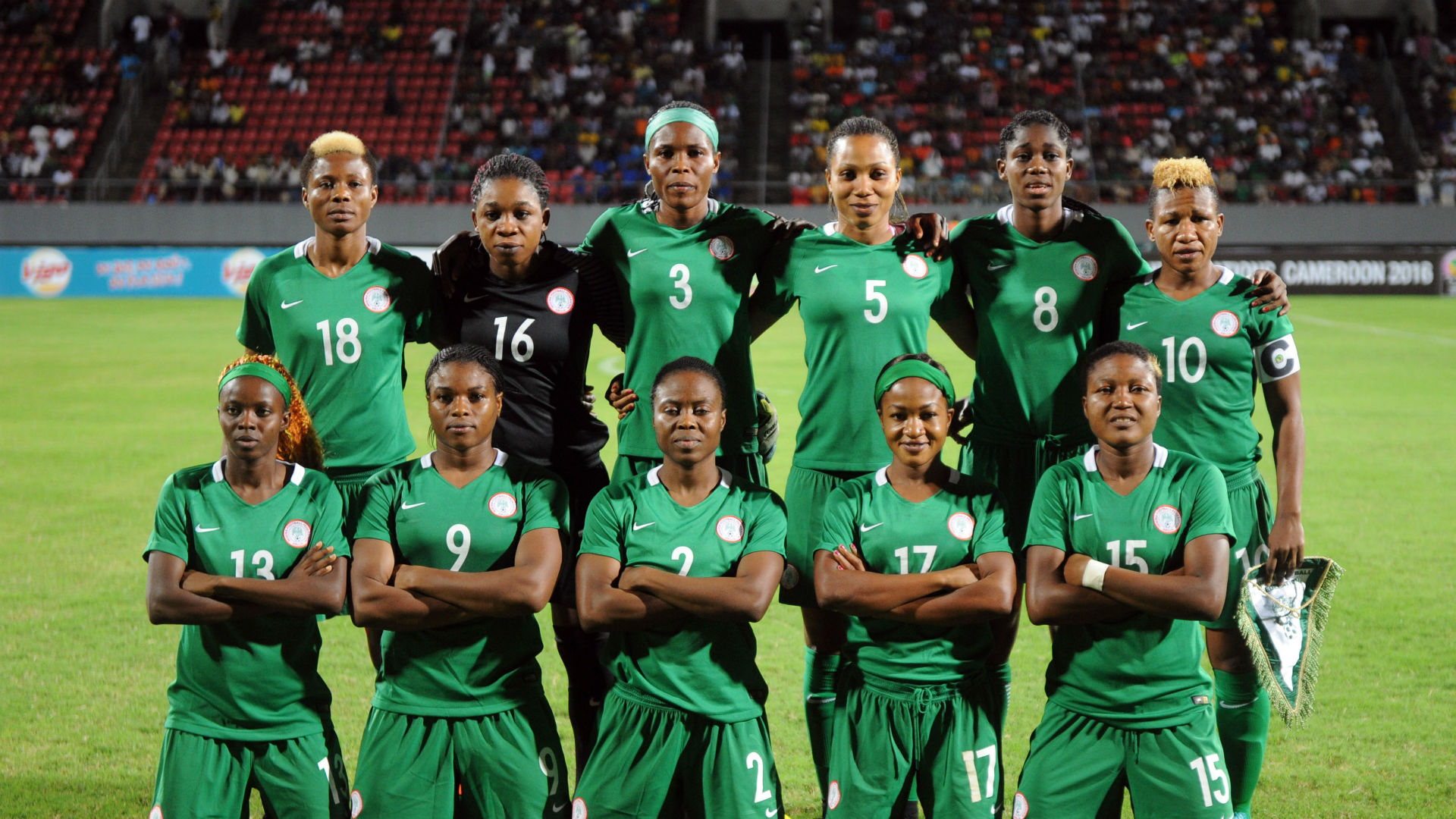 American coach Randy Waldrum has turned down the offer to coach the country's senior women's national team from the Nigeria Football Federation.

The NFF had named the former Trinidad and Tobago gaffer as the technical adviser for the Super Falcons in October after his application for the job, and subsequent recommendation by the NFF technical committee, though subject to further negotiations.

It is the second time in 18 months an expatriate will reject a coaching offer from the NFF after Frenchman Paul Le Guen declined to handle the Super Eagles in July 2016.

However, reports say Waldrum has been named the head coach of the University of Pittsburgh women's soccer team after the 61-year-old declined further negotiations.

"We are thrilled to announce Randy Waldrum as our head women's soccer coach at the University of Pittsburgh," said Pitt's director of Athletics, Heather Lyke on the team’s website.

While confirming his acceptance, Waldrum said: "I would like to thank Heather Lyke for giving me this wonderful opportunity to lead the women's soccer program at the University of Pittsburgh."

Goal gathered that the NFF were in communication with Waldrum and had expected the gaffer to land in Nigeria on Wednesday having sorted his flight and visa fees.

But on Tuesday, he suddenly wrote the NFF to communicate them on his new job with Pitt and is no longer interested in the Nigerian offer.

Waldrum was former US U23 women coach and Trinidad and Tobago women's coach for two years before he was relieved of his post. He also coached US National Women's Soccer League side Houston Dash before he was sacked following a poor run of results.

Since Florence Omagbemi led the Super Falcons to African Women's Cup of Nations glory in December 2016, the team are yet to regroup and since been without a substantive coach.