It was a night of mixed emotions for new Orlando Pirates striker Bienvenu Eva Nga as he was on the wrong end of booing from the Bucs fans despite scoring the only goal in the Soweto derby win over Swallows FC on Saturday afternoon.

Eva Nga netted in the 10th minute to ensure Bucs got the start they needed to the new campaign.

However, he also went on to miss a number of good scoring chances and soon found the supporters at the Orlando Stadium on his back. 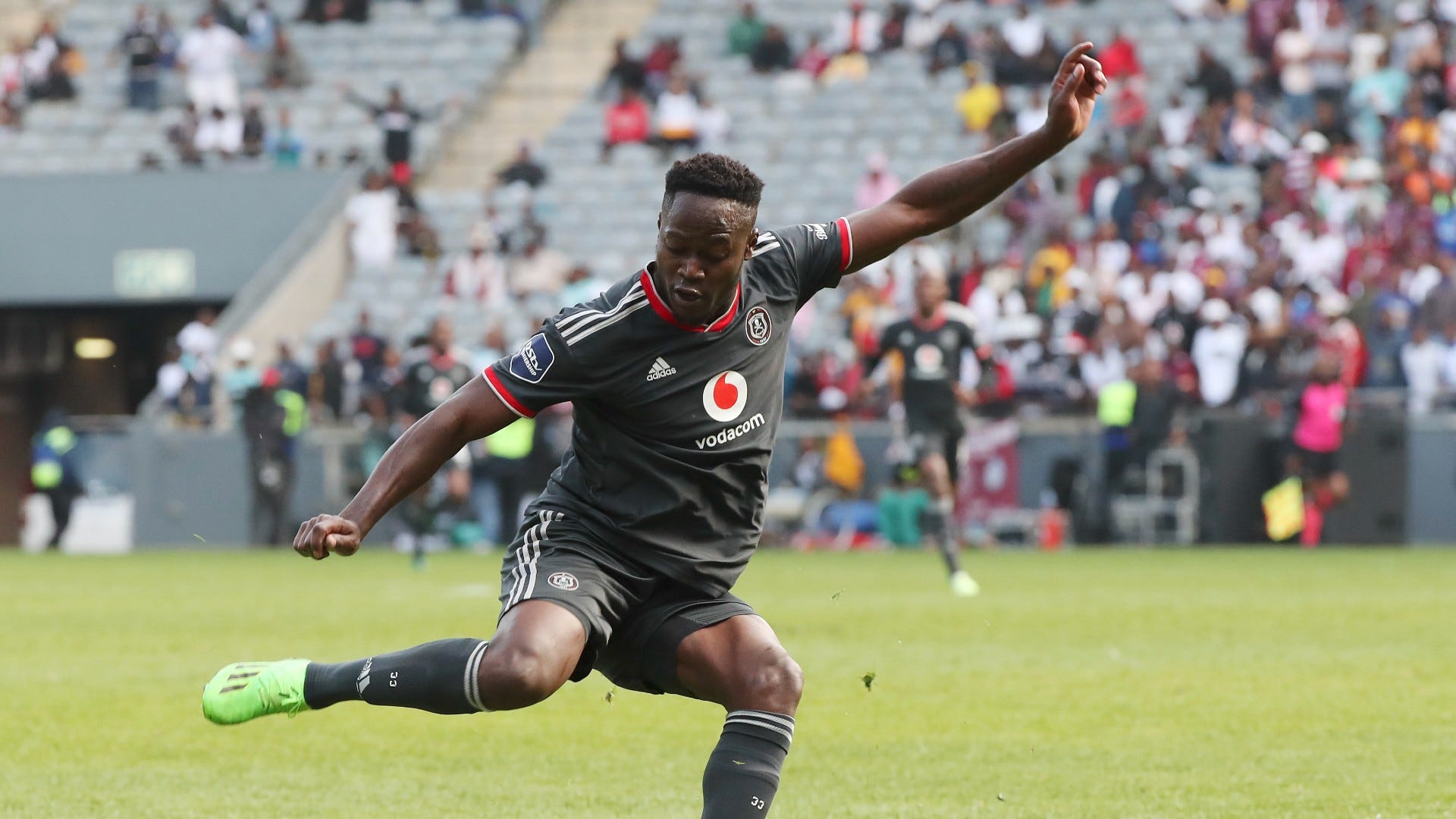 It’s an issue which has plagued South African football – fans insulting their own players, and it is reminiscent of the situation ex-Bucs striker Thamsanqa Gabuza found himself in.

It seems to be especially directed at bigger, physical players who lack the finesse and touch of some of their more nimble teammates, but who make up for it with old-school endeavour and bravery.

It feels rather harsh, but there’s little that can be done and the situation got so bad for Gabuza that he opted out, packing his Bucs bags for SuperSport United, for whom he has excelled.

It could be a tough road ahead for Eva Nga and it makes it difficult for his coach as well as his teammates; it’s ultimately counter-productive for the whole side.

If the goals dry up, it could only get worse for the Cameroon-born striker and it’s just not the type of position he should be finding himself in after just one game for his new team, even more so considering he scored the winning goal, which was very well taken.

Meanwhile later on Saturday evening, Tshegofatso Mabasa, sent by Pirates out on loan to Sekhukhune United, was on the scoresheet in a 1-1 draw away at Maritzburg United.

Mabasa was never really able to get a consistent run in the Pirates side but did tend to deliver goals more often than not - some may be wondering if it was really necessary to go to market for someone like Nga when Mabasa brings a lot to a team, in terms of his physical presence coupled with very good pace and finishing prowess.