Nigeria begin their 2022 Women’s Africa Cup of Nations campaign against South Africa, a game that has generated much interest from fans across the continent.

Monday’s match will be the thirteenth encounter between the two countries at the biennial African showpiece, and the Super Falcons hold the upper hand with eleven wins to Banyana Banyana’s two.

Their last outing in the competition was in 2018 when the West Africans claimed the title in Ghana.

Randy Waldrum’s team will have the luxury of a full-strength squad, with the likes of Asisat Oshoala, Toni Payne, Francesca Ordega and Ngozi Okobi all expected to be in action. 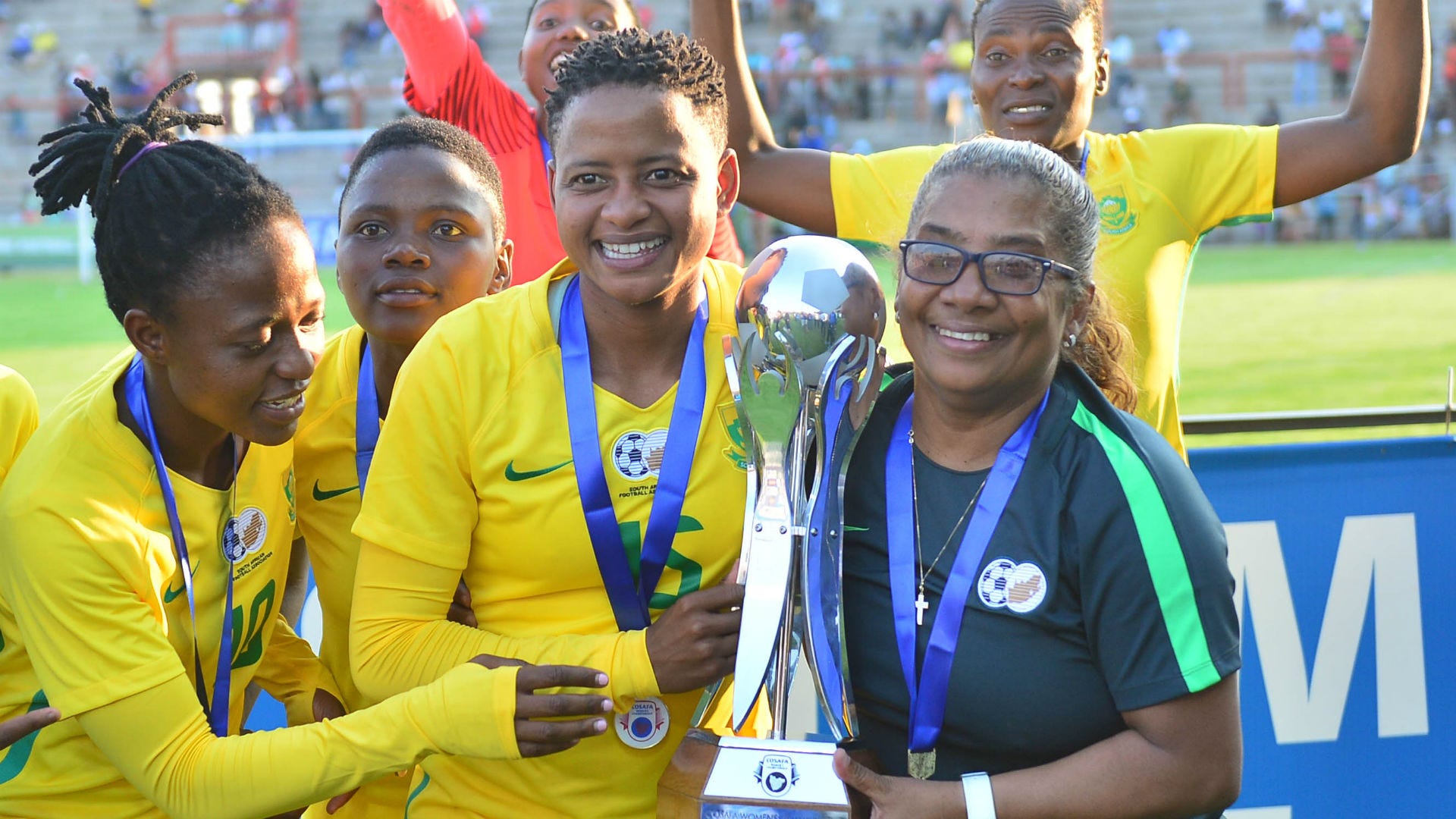 This match will be live-streamed.

You can also watch the game in Africa on TV through SuperSport and various local broadcasters. 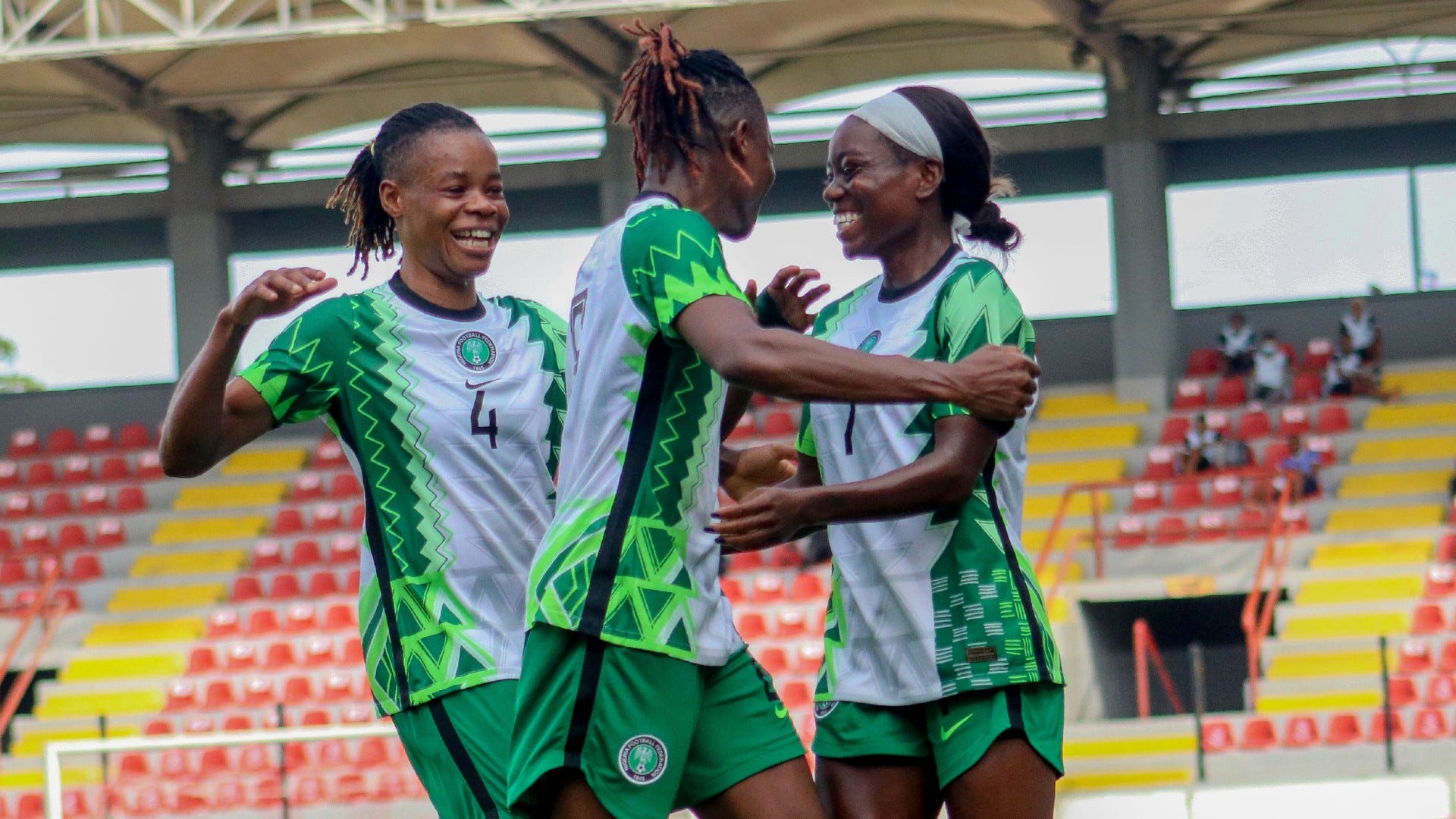 South Africa are aspiring to emerge as African champions for the first time in their history at the 2022 Women's Africa Cup of Nations in Morocco.

In all their 13 appearances at the biennial African showpiece, they have reached the final on five occasions – however, they had failed to lift the diadem.

Heading to Morocco, the ambition remains the same with the need to scale the Nigeria hurdle in their first encounter billed for the Stade Moulay Hassan, Rabat.

Goalkeeper Andile Dlamini knows what is at stake in this blockbuster fixture while insisting that her team would be gunning for all three points.

“Your first game of the tournament is always the biggest game and what makes it even bigger is that it is Nigeria, who are the defending champions. So, because it is Nigeria, the game is bigger than what it is supposed to be,” she told the Caf website.

“It's also the first game of the tournament and you want to start well. And you know, it's going to be a tough encounter, because they are a top side. They're not the champions of Africa for nothing.

“They've been consistent over the last couple of years and that is where we have to improve - to be consistent in our performances, to be able to be close enough to this, but I think it's all about the three points.

“I think the three points are the most important at the moment to get the tournament off to a good start.”

Asisat Oshoala will shoulder the goalscoring responsibility for the West Africans in Rabat.

Since her debut in the competition, the reigning African Women Player of the Year has scored 13 goals for the Super Falcons at Wafcon.

Many of these were during Cameroon 2016 – where she was on song on six occasions.

Can Banyana Banyana upstage the reigning African champions in Rabat?