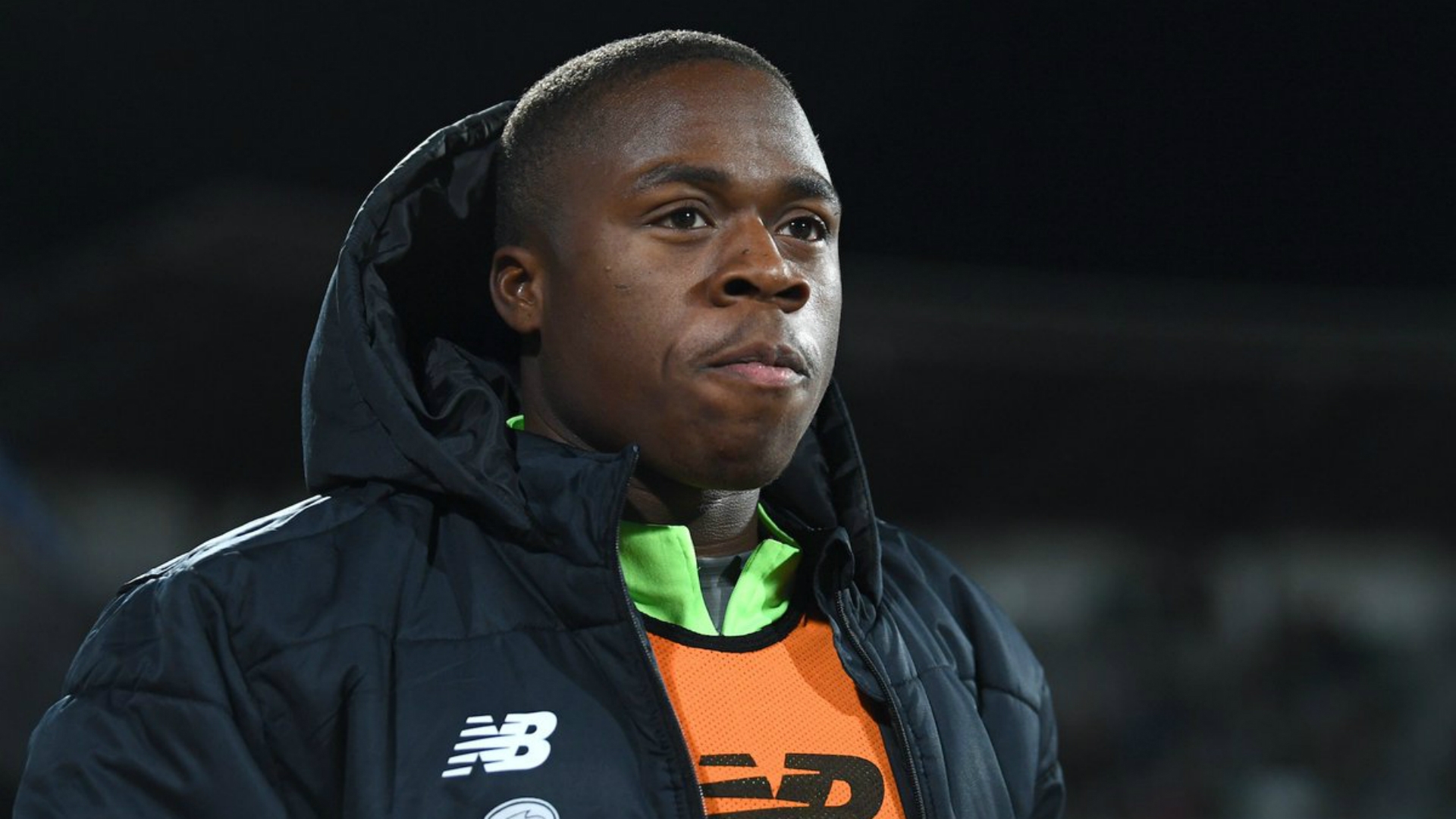 The 18-year-old came on for his maiden international appearance with the Boys in Green, thus, bringing an end to speculations about his future

Michael Obafemi made his international debut for Ireland, with Nigeria and England missing in the race to have the Southampton teenager in any of their set-ups.

Having earned his maiden call-up on the back of impressive progress with the Saints in the Premier League, the 18-year-old was touted to make his bow for Martin O’Neill’s men in last Thursday’s friendly draw against Northern Ireland but saw the entire duration of the tie on the bench.

In a move to put an end to speculations over his international future, Obafemi came on as 0th-minute substitute in the goalless stalemate against Denmark in Monday’s Uefa Nations League closer.

80: Michael Obafemi is on for his international debut! 👏 🇮🇪 #COYBIG pic.twitter.com/x26K8jegT7

With the competitive nature of the game, he will no longer be available for call-ups to the Super Eagles or Three Lions’ set-up.

Also, he became the first player born in this century to make his senior debut for Ireland