Mahrez: Manchester City should play PSG ‘like we did against Chelsea’ 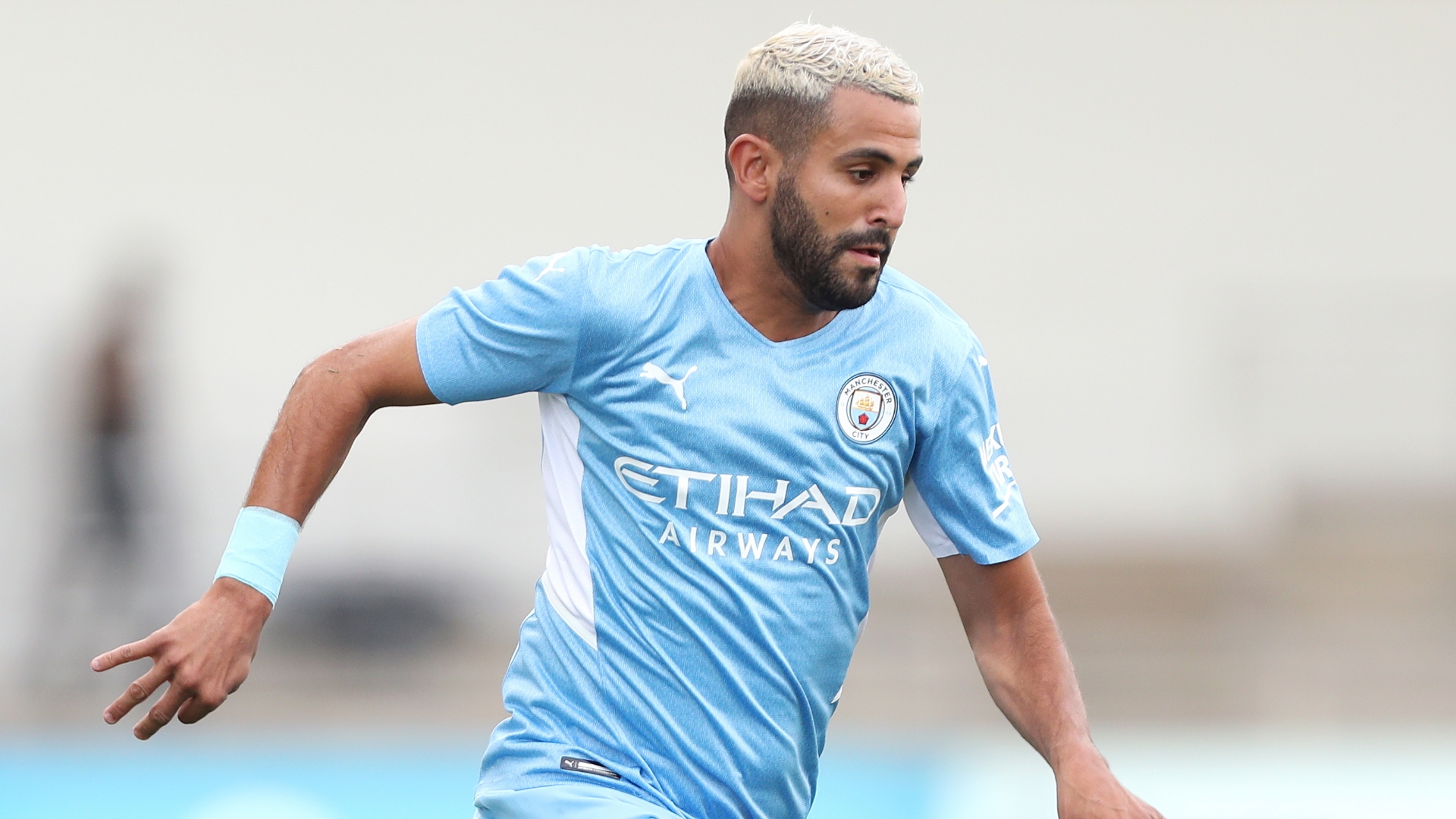 The Citizens will return to Champions League action on Tuesday as they travel to face PSG at Le Parc des Princes in their second Group A match of the campaign.

The two teams met last season in the semi-final stage with City winning the first leg 2-1 in Paris before returning to the Etihad to win 2-0 and thus advance to the final on a 4-1 aggregate win.

It was Mahrez who scored the two goals during the home game and he also notched one in the away win.

Ahead of another contest between the giants, Mahrez has called on his teammates to match the same levels of focus and intensity that were reached back in April or play like they did when they beat Chelsea 1-0 last Saturday if they are to beat the French outfit.

“Of course, it was a good day for the team firstly and me as well because I scored,” Mahrez told the club’s official website. “But the way we played was most important - we played with character and personality.

“When you win big games like this, especially a semi-final, you grow in confidence. Our team has improved a lot since this.”

“You take it differently, the semi-final is different. Today is five months later, it’s the beginning of the season, the group stage,” Mahrez continued.

“We are not thinking ‘we beat them so we will win again’. We are thinking ‘okay we beat them but it was tight and it’ll be another tight game again’.

“We have to be focused, strong, and play with personality. We will see how the game finishes. We don't think because we won last season that we will win again this season.”

He continued: “It’s just exciting - it’s a great game and we all want to play great games against top teams,” he declared.

“It’s exciting to play this game; it was the same with [RB] Leipzig. It’s a Champions League game and we will try to impose our game and try to win.

“The Champions League is never easy in the group stage. We won the first game – but this game will be difficult too.