The Kenyan government has withdrawn a case it filed against former FKF President Nick Mwendwa.

According to Nation Sports, the case was withdrawn on Wednesday in accordance with Section 87 of the Penal Code.

What did the statement say?

“The Director of Public Prosecutions (DPP) has withdrawn the case against former Football Kenya Federation (FKF) President Nick Mwendwa in accordance with Section 87 of the Penal Code,” read the statement on Nation Sports.

The publication further reports on Tuesday, that the DPP had applied for an adjournment of the case arguing they had no witnesses and wanted to review the evidence, but their application was denied by the court, which directed that they come ready to proceed with the case on Wednesday.

Wednesday's renewed application to adjourn on grounds that they did not have witnesses was again declined and they applied to withdraw the case under section 87(a). 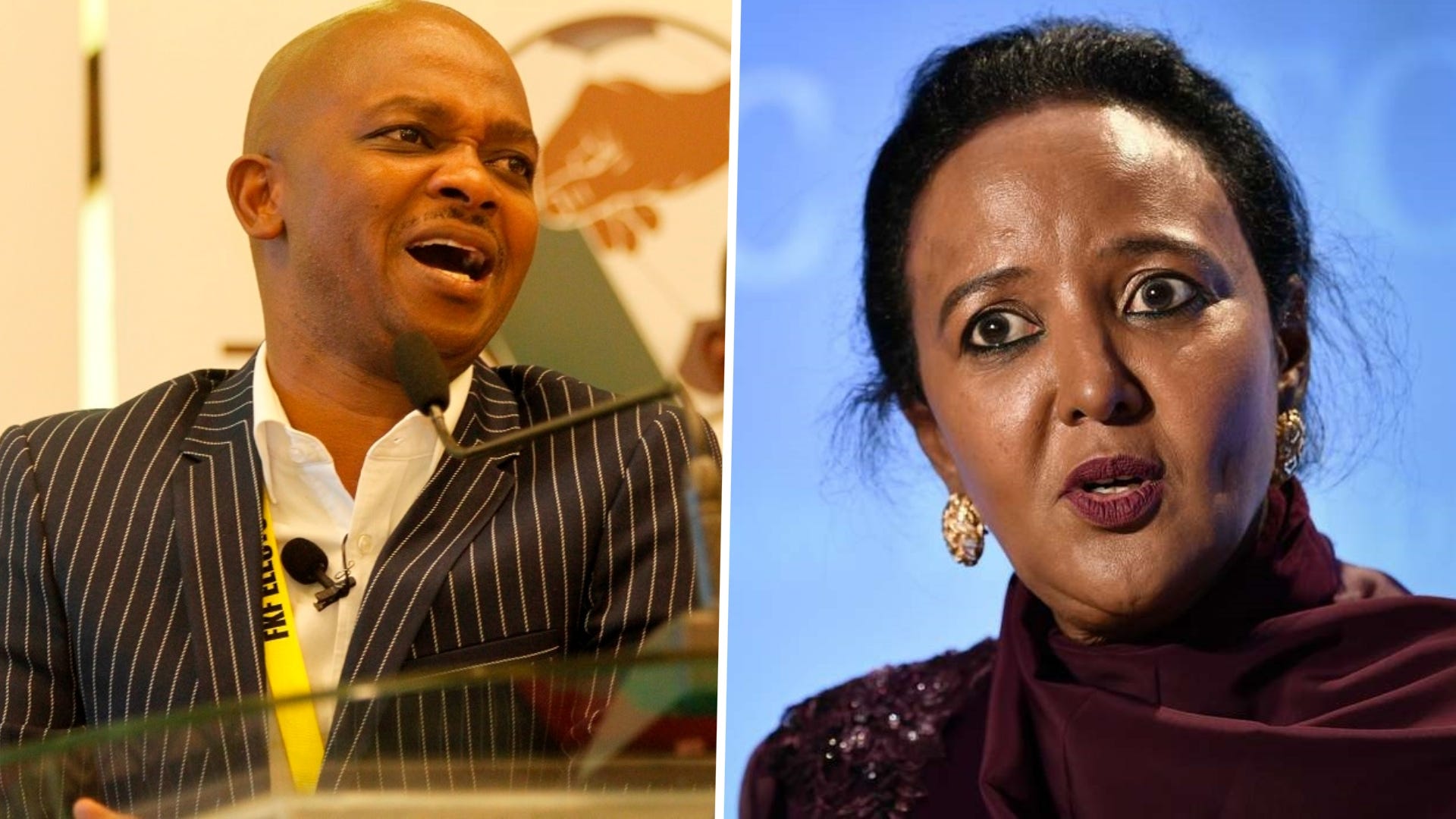 A day later, Mwendwa was first arrested and arraigned in court where he was charged with fraud. However, he was released after Milimani Senior Principal Magistrate Wandia Nyamu ordered that Mwendwa’s Sh4 million cash bail be refunded to him after the prosecution failed to press charges against the suspended FKF administrator.

A day later, Mwendwa was once again arrested and taken to the DCI headquarters on Kiambu Road. The second arrest forced Mwendwa to step aside as the federation’s boss.

The move by the government to disband FKF and arrest Mwendwa prompted the world governing body Fifa to slap an indefinite ban on Kenya. While Mohamed tried to engage Fifa for reinstatement, the world body maintained they can only lift the ban if the government reinstates Mwendwa and his team to office.

Since then, Kenya has remained banned, with Harambee Starlets missing out on the qualification for the 2022 Women Africa Nations finals in Morocco while the men’s team Harambee Stars were denied a chance to take part in the 2023 Afcon qualifiers for Ivory Coast.

Would you like to see Mwendwa back as FKF boss?