Kaizer Chiefs' tendency to push the self-destruct button in defence was evident again in their 4-0 mauling at the hands of Mamelodi Sundowns.

On Saturday at the Loftus Versfeld Stadium, centre-back Siyabonga Ngezana endured a nightmare start as two big mistakes (a weak back-pass and a foul for a penalty) in the opening 17 minutes allowed Sundowns to go 2-0 up.

Ngezana was pulled off at half-time and now faces the difficult task of lifting himself up again.

This setback came at a time in which he was just beginning to establish himself - having previously never really been a regular starter or played consistency well for an extended period - as the first choice pairing alongside new signing Zitha Kwinika. 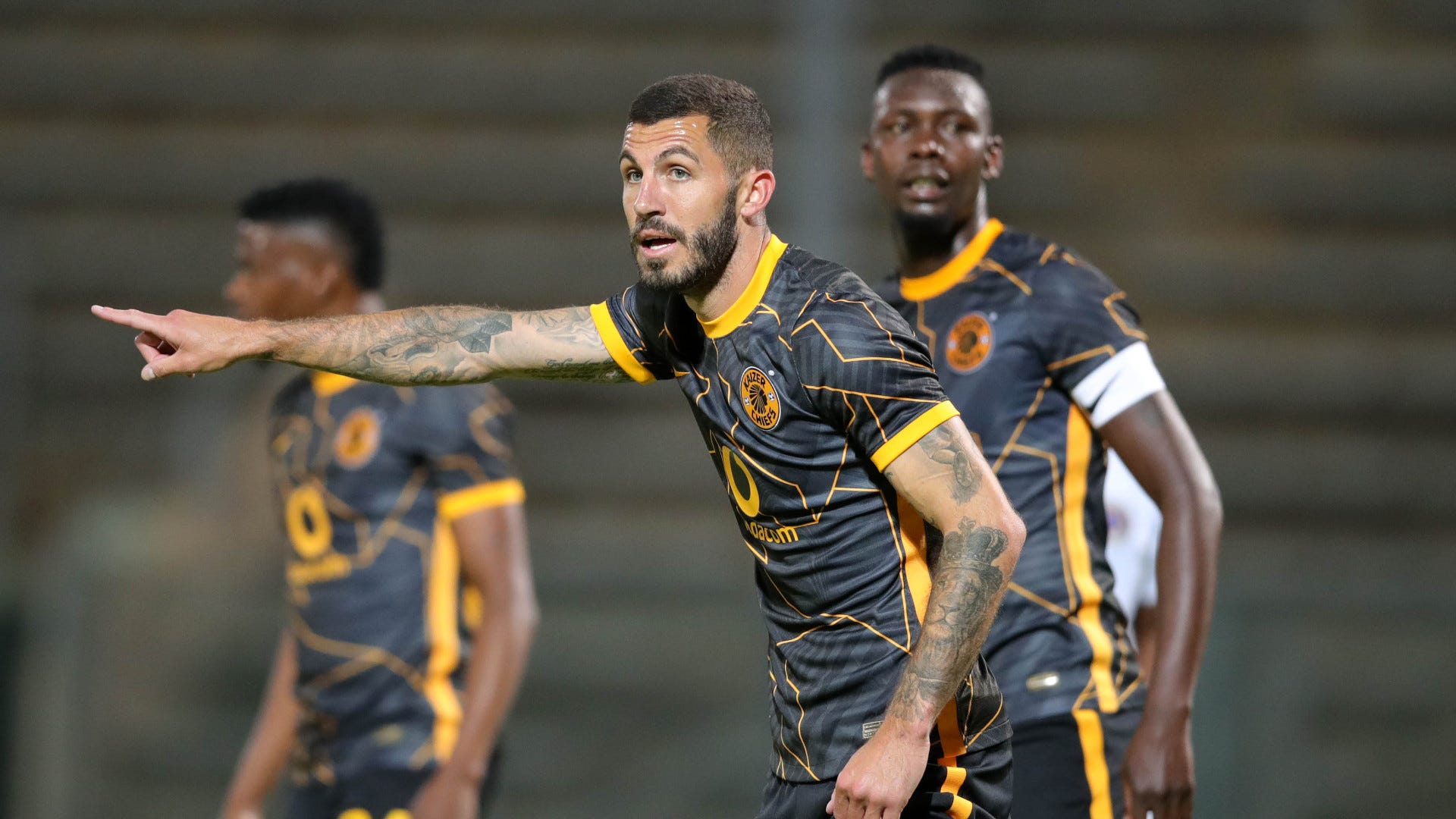 Ngezana's blunders on Saturday were unfortunately for Chiefs the latest in a long line of high-profile self-inflicted errors made by Amakhosi defenders over the past three or four years; the likes of Erick Mathoho, Daniel Cardoso, Yagan Sasman and Ramahlwe Mphahlele have also had their moments.

The last three defenders named have been moved on by the club now, but the problem is that none of the new signings have really stamped their authority in defence either.

That includes Njabulo Ncgobo, who to be honest has seen his career going backwards since joining the Soweto giants.

Austin Dube has also battled to make his mark and his future seems uncertain. Left-back Sibusiso Mabaliso was another field signing who barely played in his one season at the club, while Sifiso Hlanti has been badly affected by injuries.

The fact that Kwinika is currently at the top of the central defender pecking order, just a few weeks into his Chiefs career, illustrates well the Glamour Boys' problems in the heart of their defence. For all their transfer business in that position, they still lack a clear and obvious first-choice pairing.

Chiefs coach Arthur Zwane has a full week to deal with the problem as he tries to get his men to pick themselves up ahead of next Saturday’s clash with on-form Richards Bay at the FNB Stadium.

Problems at the back

Who should be Chiefs' first-choice central defensive unit?