The Confederation of African Football officially launched the Africa Super League on Wednesday, as Dr Patrice Motsepe and Gianni Infantino announced the plans that they believe will reinvigorate the continent’s club football.

The pair gave some more details of the layout and structure of the tournament, with both good news and bad news for Africa’s biggest football franchises.

Kaizer Chiefs are one of the continent’s grandest football clubs, with a sizeable fanbase across South Africa and beyond, as well as an immense legacy of one of Africa’s top sporting institutions.

They’re exactly the kind of side who appear in line to benefit from the Super League—should everything go to play—as they will have access to a lucrative entity which could help them generate more revenue and grow their supporter base.

Based on what we learned from Caf, here's how the 1st African Super League would look if it were 21-22.

Did your team make the cut?

Chiefs will be in line to play against Africa’s big dogs more regularly, and will be in line for the $2.5 million windfall that all of the 24 participating teams will receive.

Caf have also explained which how the Super League teams will be identified—using the Caf five-year ranking—with the competing sides set to split into three regionalised groups of eight teams each.

21 of the 24 qualifiers will be selected via the Caf five-year rankings, with the other three set to be ‘wildcard’ picks, selected on the basis of various (relatively nebulous) criteria.

As things stand, Chiefs are sitting inside the qualifying places as per their coefficient in the Caf five-year ranking.

The Amakhosi, heading into the current 22-23 season, have 20 coefficient points—due entirely to their unexpected run to the Champions League final in 2020-21.

A lot of worried African fans asking me a lot of pertinent questions about the African Super League proposals. https://t.co/hvbvE3kUte

It’s enough to currently put them third among South African clubs—behind Mamelodi Sundowns and Orlando Pirates—although considering Caf have said that each nation can have three representatives, this shouldn’t impede their participation.

They are currently ranked fifth among teams from Cosafa and Cecafa, with the two sub-Confederations set to share one of the three regionalised Super League groups. This also puts them in a strong position heading into the inaugural ASL season.

However, the fact they haven’t qualified for Caf comps this year—and therefore can’t improve their coefficient score this season—leaves them vulnerable, as their points will only drop next season to 15 points and cannot increase.

It’s not impossible that they could be usurped by one of the other three PSL teams—alongside Sundowns—to have qualified for the Super League this season. 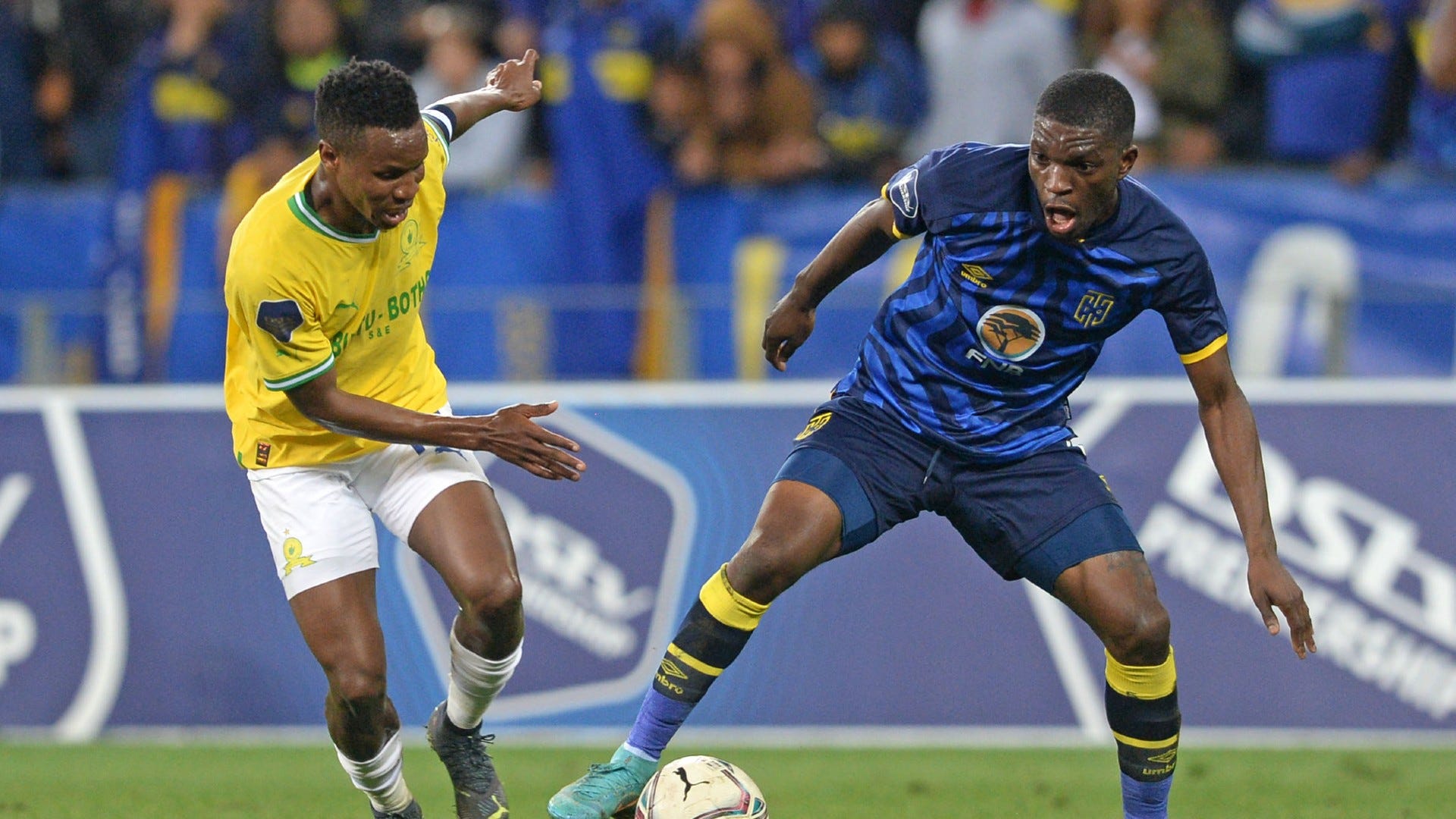 In the Caf Champions League, Cape Town City have a golden opportunity, as they could equal Chiefs’ coefficient points if they reach the final four of this year’s tournament.

For Caf Confederation Cup hopefuls, Royal AM and Marumo Gallants could match Chiefs’ points—and potentially access the riches of the Super League—if they can reach the final of this year’s competition.

Caf haven’t declared how they will choose between teams who have equal coefficient points, but the three South African ‘minnows’ in continental competitions this season could put them in a very difficult situation.

For Chiefs, there are other threats within Cosafa and Cecafa who could also threaten their place in the Super League.

They’re one of Africa’s oldest clubs—founded in 1908—and have won 19 domestic titles, with their rivalry against Al-Hilal one of the most storied feuds in Africa. 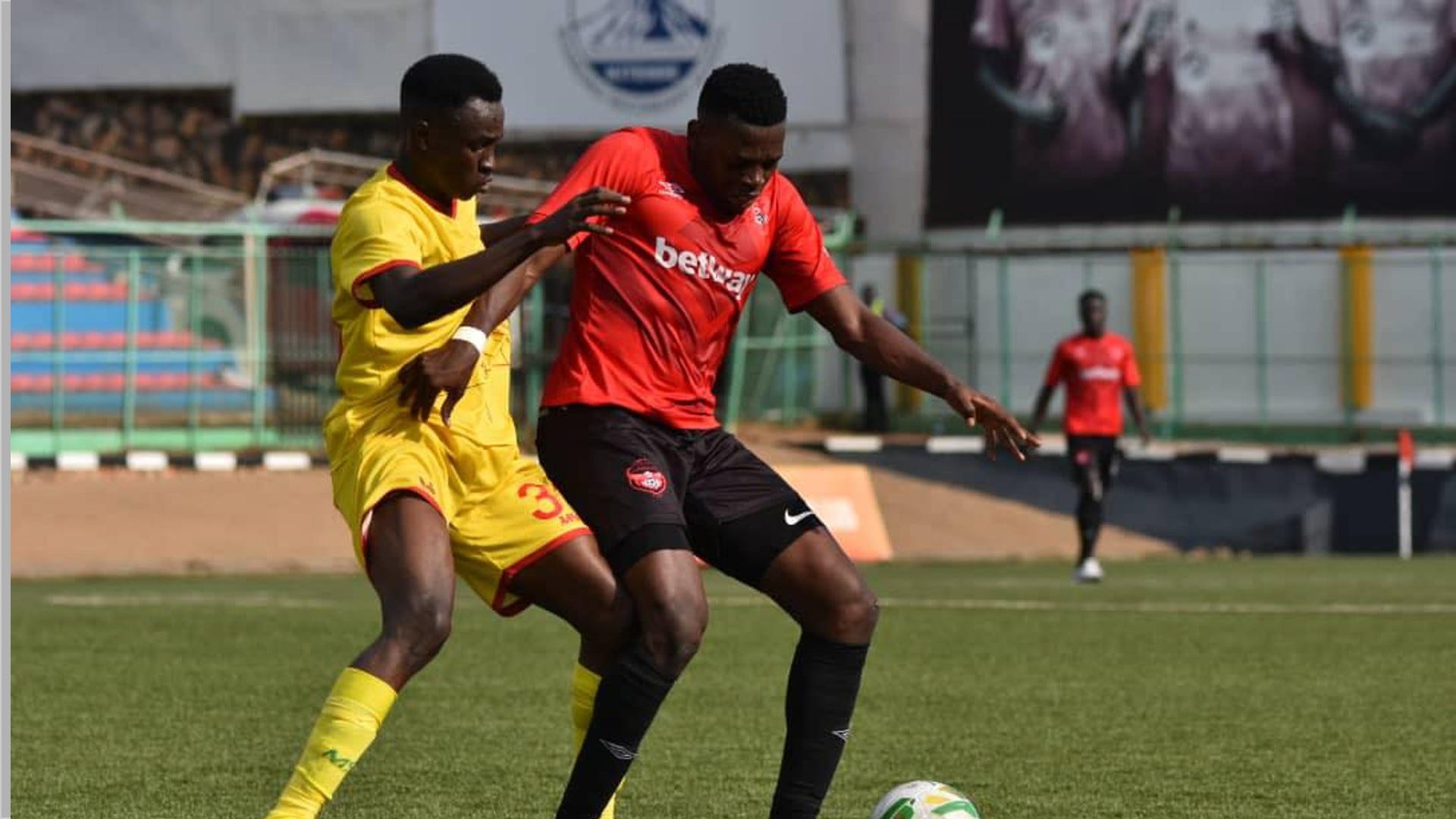 They could be one of the big Super League losers, as their fierce rivals take their place among the 24 qualifiers while Al-Zaeem currently sit outside the top seven clubs in the Cecafa-Cosafa group.

However, it’s not unthinkable that Merreikh could force their way into the Super League plans—potentially at Chiefs’ expense—over the coming months.

Heading into next season, Merreikh will have seven coefficient points—a result of having reached the group stage in consecutive Champions League campaigns—only eight behind the Amakhosi.

Merreikh, who have qualified for the Caf CL this season, only need to finish third in the group stage to take their coefficient points to 17 and move above the Glamour Boys.

Should Chiefs drop out of the top seven teams for Group C in the Caf five-year rankings, they would then need to rely on being selected by Caf as one of the three ‘wildcard’ picks in order to be make the inaugural 24.

Considering the clout and attention they could bring to the competition, this may not be beyond the realms of possibility, with Chiefs still making the grade despite just one season of (nearly) success in continental competitions for the last half decade.

Are you excited about the Africa Super League?