Jannik who? How 'the new Pique' Salisu is helping Southampton forget 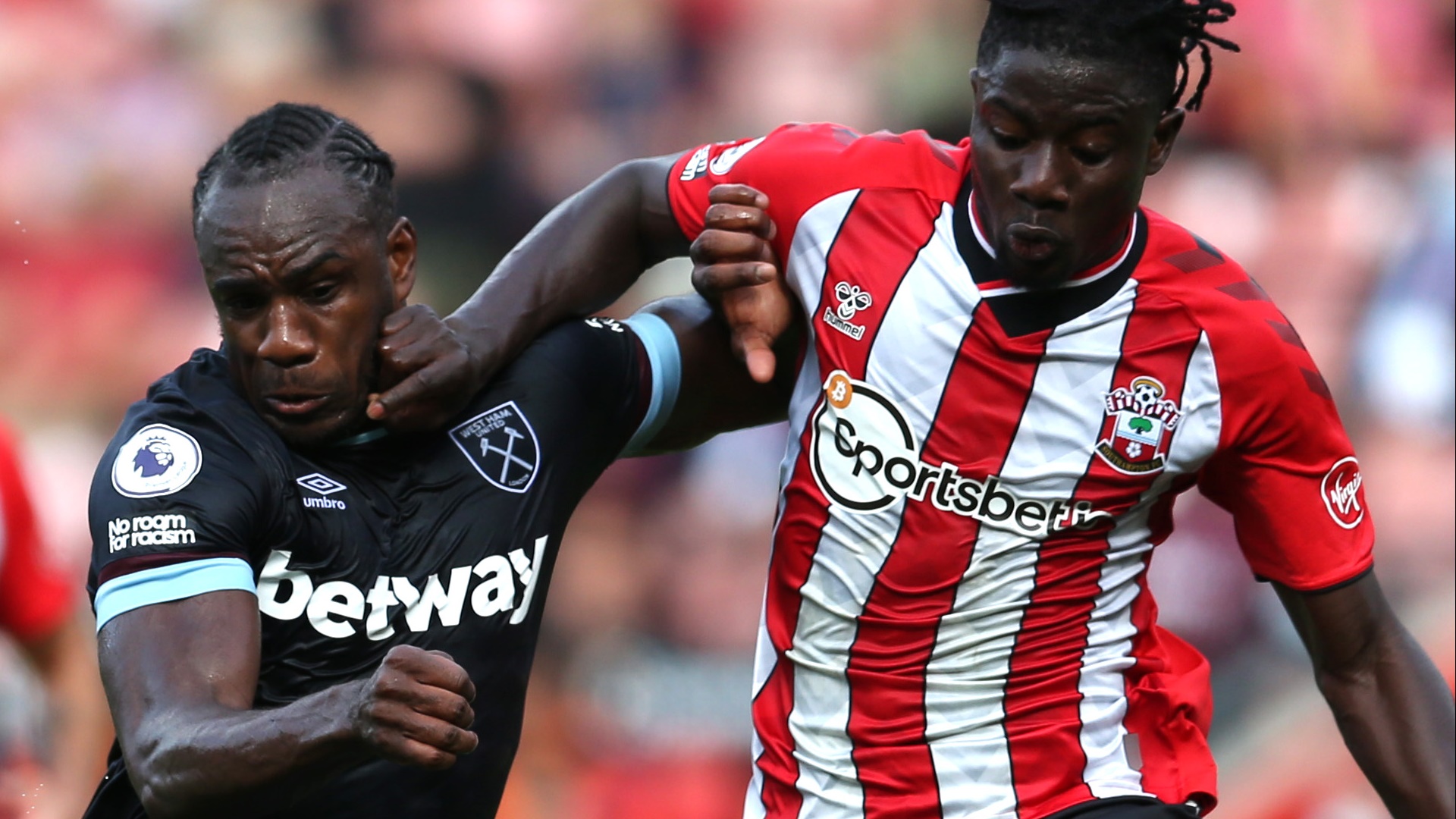 After a season of adaptation at St Mary’s, the Ghana defender is beginning to demonstrate his worth, to rave reviews and interest from abroad

Transfer interest from Barcelona is hardly the ringing endorsement it once was, with the Spanish giants in such an uncharacteristically weak position following a half-decade of financial mismanagement.

However, perhaps the biggest marker of how much Mohammed Salisu has come on since his move to Southampton in the summer of 2020 is the fact that the Catalan side, according to Los Fichajes, have earmarked him as a replacement for none other than Gerard Pique.

That’s the same Pique who, in the minds of many, is lined up for at least an ambassadorial role at the club on the basis of his commitment and quality of service over close to 15 years.

There may or may not be a lot to it, but it was not all that long ago that the Ghana international was struggling to even get going at St Mary’s.

Following his signing from Real Valladolid, the 22-year-old was made to wait six months to make his debut for the Saints, and a further nine days to earn a maiden Premier League start.

First a muscle injury kept him out until November, then he suffered a hamstring injury at the turn of the year.

These setbacks lent themselves to a deeply unsatisfactory first year in Southampton colours, and even as sightings of him became increasingly frequent, the presence of more established options meant he was often used out of position at left-back.

Through it all, manager Ralph Hasenhuttl maintained the club would benefit in the long run from taking a slow, methodical approach to Salisu’s recovery and integration.

“He is still learning what we want to do here,” he told the Daily Echo last November. “It’s not so easy – the way we defend, it’s a little bit different, more ball-orientated, but I am very happy he’s here.

"He’s a long-term project and I am sure that he will play a lot of games for us.”

The Austrian manager has been proven right, albeit possibly in a shorter frame of time than he envisaged at the time.

In four matches this season, Salisu has shone; restored to his natural centre-back position, he was voted Man of the Match in the Saints’ recent draw against Newcastle United, and this past weekend he received acclaim for shackling the ebullient Michail Antonio, no easy feat considering the form in which the ebullient West Ham United striker has started the season.

“They didn’t give [West Ham] time, and Salisu and Stephens really had it locked off with the way they were defending,” Arsenal legend Ian Wright gushed to the BBC after the goalless draw. “Antonio, we have seen all season so far, he has been roughing people up, but on this occasion, I thought they both dealt with him very well, they were just very good, very solid, in the right place and making clearances.”

It is an excellence that has sprung up out of necessity.

Denmark’s remarkable run to the semi-finals of the summer’s European Championship had the added effect of burnishing the reputation of Jannik Vestergaard. It therefore came as little surprise when Leicester, in need of a reliable centre-back in light of Johnny Evans waning health, swooped for the giant Dane on the eve of the new season.

Not a surprise, but losing a senior defender certainly had the potential to throw a spanner in Southampton’s works.

Thankfully, being forced to rely on Salisu on a weekly basis has done the Saints’ prospects no real harm, and the Ghanaian has risen to the challenge, bringing his physicality and dynamism to bear in a way that allows Hasenhuttl’s side to defend even higher up the pitch.

“On a man, Salisu is very strong,” the Austrian marvelled. “In the duels, he is very nasty because he is on them—that is his game.”

The other aspects – ability in possession, for example – are still being tailored, as Hasenhuttl readily admitted.

Even with Barcelona’s identity in question like never before, the principle of building play from the back and through the thirds remain dogma at Camp Nou.

If the links to Catalonia are true, one would expect they will be watching keenly to see how aptly Salisu picks up the possession game.

However, to look at his growth in those terms would risk missing out on what he is doing right now.

There are not many in his position holding their own in the Premier League at a similar age, and doing so while defusing some of the division’s most feared strikers.

It marks the Ghanaian out as a truly special talent, Barcelona or no.