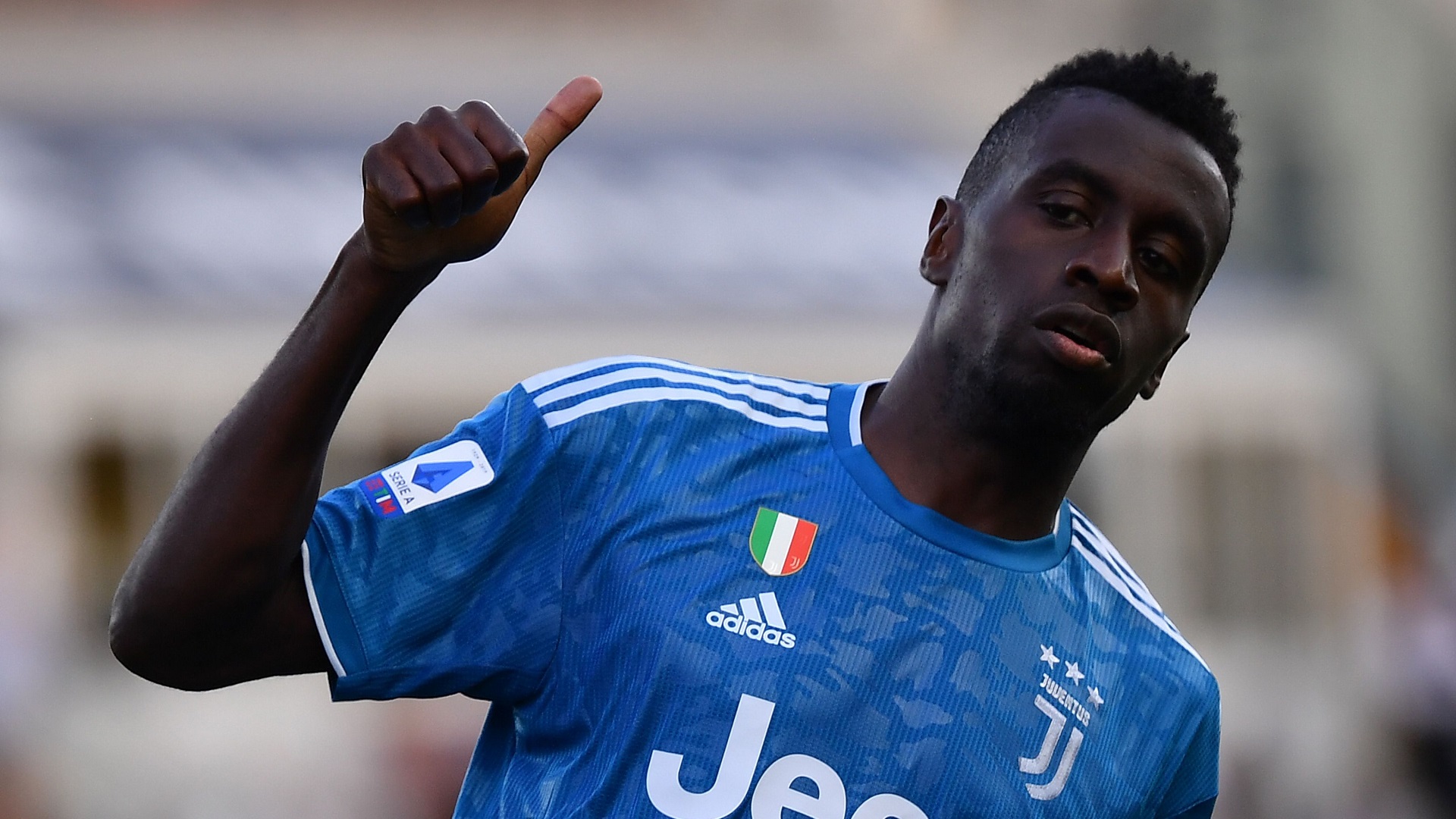 Inter Miami have confirmed the signing of midfielder Blaise Matuidi following the Frenchman's departure from Juventus.

Goal confirmed earlier this week that the 33-year-old had reached an agreement with the Serie A champions to end his contract early - with it having been due to expire in 2021 - and that was made official on Wednesday.

He spent three seasons in Serie A after joining from Paris Saint-Germain - where he played alongside Beckham - winning the Italian title each year and proving an important part of the Juventus squad throughout his time at the club.

Matuidi, who turned 33 in April, made 45 appearances for Juve in 2019-20 and the MLS side, who have lost all six of their league fixtures since joining the competition at the start of this season, will be hoping to have signed a midfielder still near the top of his game.

Beckham told the club website: "I couldn’t be happier to welcome my friend Blaise to Inter Miami. He is an exciting and gifted player and a great person.

"To have a World Cup winner of Blaise’s quality in our new team is such a proud moment - for us as owners and for our fans. For me personally, to have a former team-mate joining our club is very special and I can’t wait to welcome him and his beautiful family to South Florida.”

Paul McDonough, Inter Miami chief operating officer and sporting director, said: “Blaise is one of the most successful midfielders of his generation and we’re thrilled to have him at Inter Miami. His world-class quality and leadership will be key attributes for the club.”

The club, who will have Matuidi available for their first ever match at their home Inter Miami CF Stadium on August 22, confirmed Matuidi will wear the No.8 shirt.