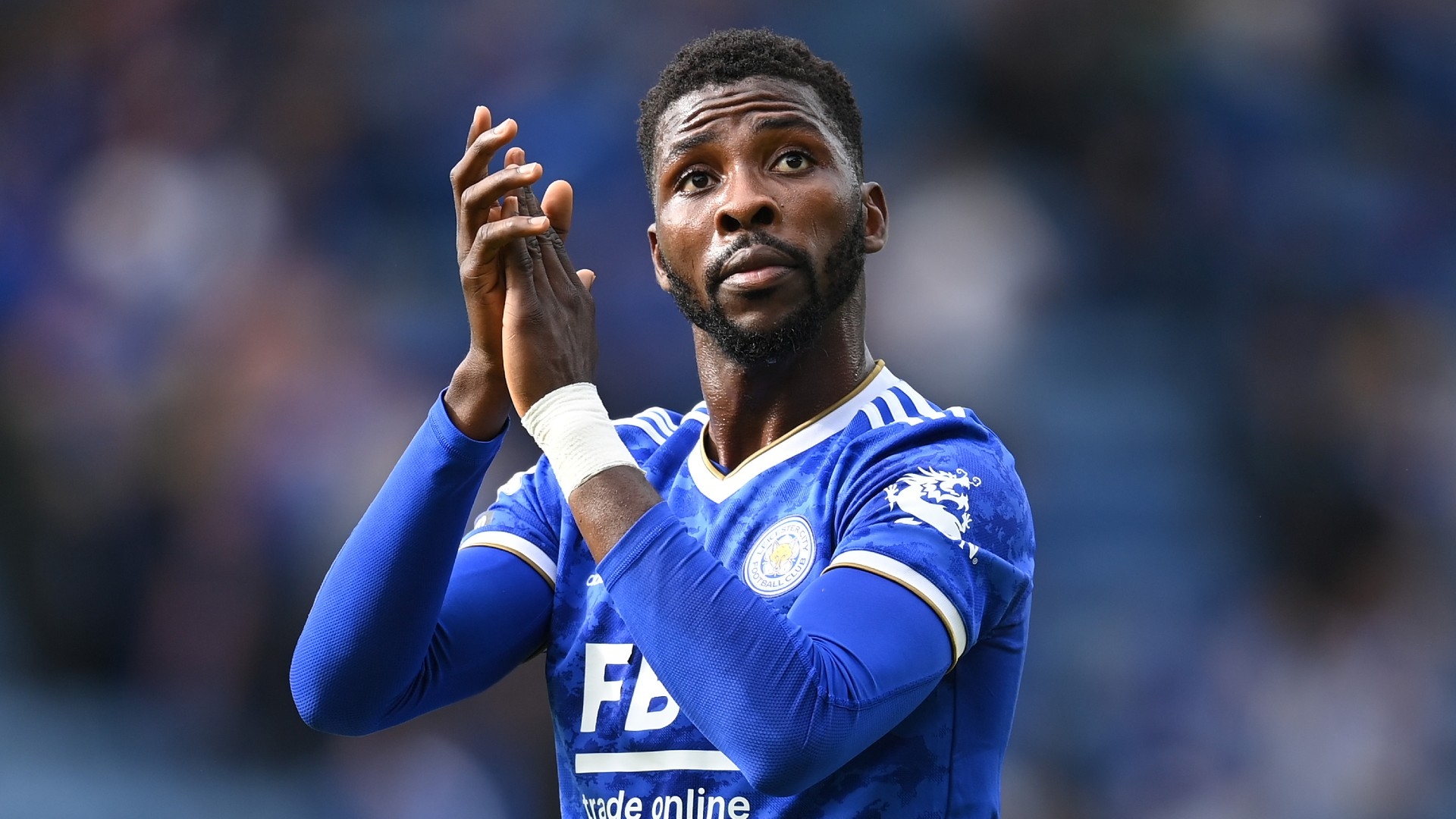 Gerry Taggart has singled out striker Kelechi Iheanacho as the best player for Leicester City in the first half of their 4-2 Premier League win against Manchester United on Saturday.

According to the former Leicester defender, despite not getting among the goals, the Nigeria international was one of the best performers after he gave Man United defender Harry Maguire a difficult game especially in the first half at King Power Stadium.

“Leicester ran out victors because they outworked, outmuscled, and outfought Manchester United, who were guilty, at times, of just playing football for footballing reasons, going nowhere,” Taggart said as quoted by the club’s official website .

“Leicester didn’t sit on their laurels and worry about that. It was a fabulous game of football. I thought Leicester were excellent from the word go and particularly [Kelechi] Iheanacho in the first half, he just unsettled Harry Maguire.

“Obviously [Jamie] Vardy was working on [Victor] Lindelof on the other side and they just couldn’t cope. They go in at 1-1 after Manchester United take the lead but it was fairly even in the second half.

“It was a well-drilled Leicester side at the back and that was the platform as well as having Jonny Evans back in the team. I thought [Boubakary] Soumare in midfield was excellent. [Youri] Tielemans as well. They just held their own in midfield.

“Upfront, you know what you’re going to get with these two. We’ve spoken about playing these two together. The tactics that Brendan Rodgers sent those players out with have worked an absolute treat today [Saturday]. United just could not live with Leicester at times.”

The 25-year-old Super Eagle did not finish the game as he was substituted in the 77th minute for Daka.

“And obviously bringing Patson on, he wants to run in behind, he’s a natural goalscorer.

"For him, he had a little chance inside the box, the 'keeper makes a save and then he’s there, sniffing around the goal for the finish. So, I'm very pleased for him.”