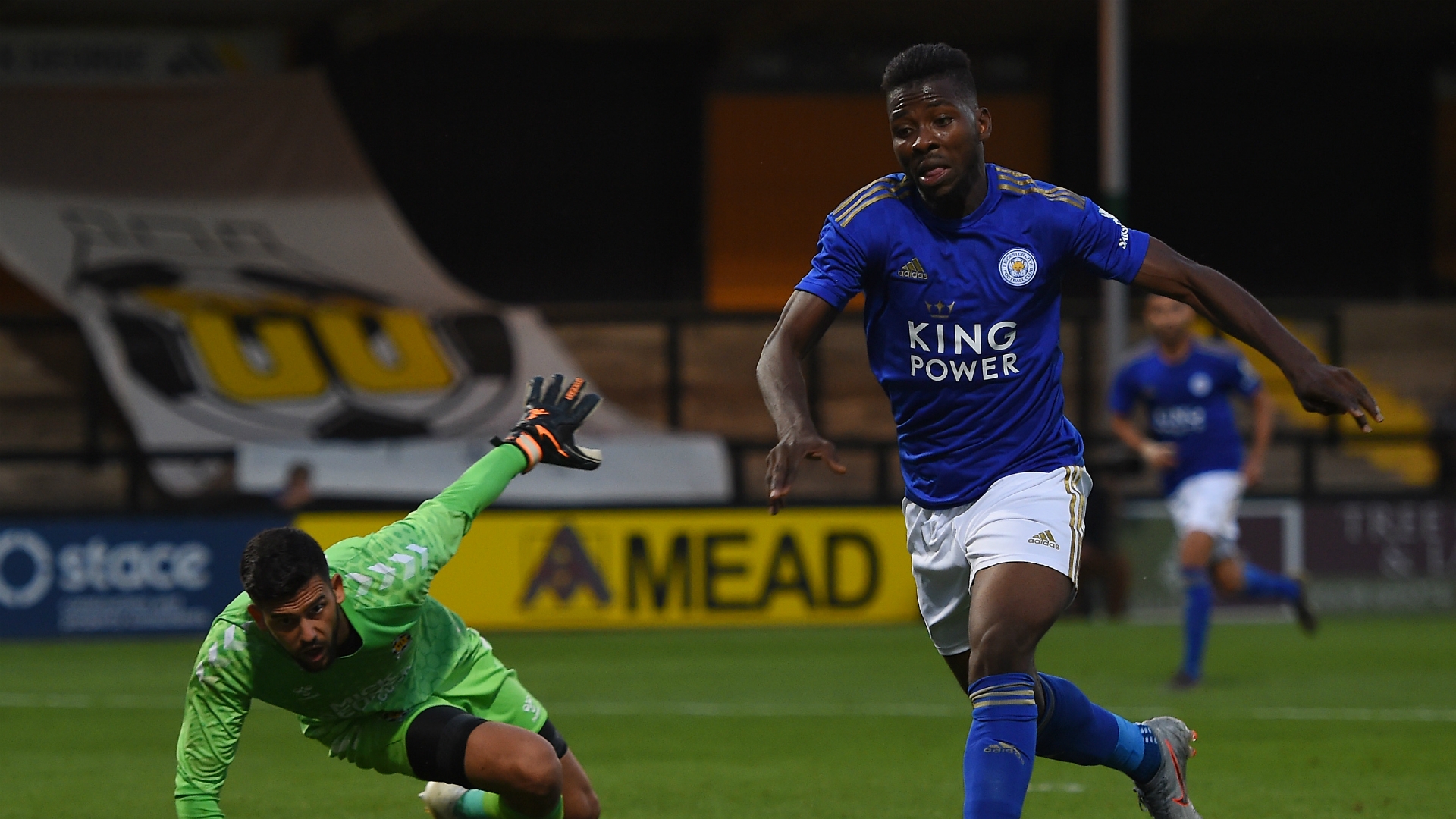 Kelechi Iheanacho scored his first goal since September 2018 when he made his first appearance in the 2019-20 season as a substitute in Leicester City's 4-0 win over Luton Town.

The 22-year-old was introduced as a 71st-minute substitute and helped the Foxes advance into the fourth round of the League Cup on Tuesday.

Prior to Leicester City's visit to Luton, Iheanacho had been dropped from all of his team's games this season.

His last competitive outing for the club was on May 6 when the King Power Stadium outfit lost to Manchester City in a Premier League fixture last season while his last goal came during a league game against Huddersfield Town on September 22, 2018.

Efforts from Demarai Gray, James Justin and Yoeri Tielemans had put the visitors ahead at Kenilworth Road before Iheanacho chipped his effort past goalkeeper James Shea in the 86th minute.

Nigeria's Wilfred Ndidi was in action for 77 minutes while Ghana's Daniel Amartey was an unused substitute.

Iheanacho will be aiming to build on his maiden strike of the season when Leicester City host Newcastle United for their next Premier League fixture on Sunday.