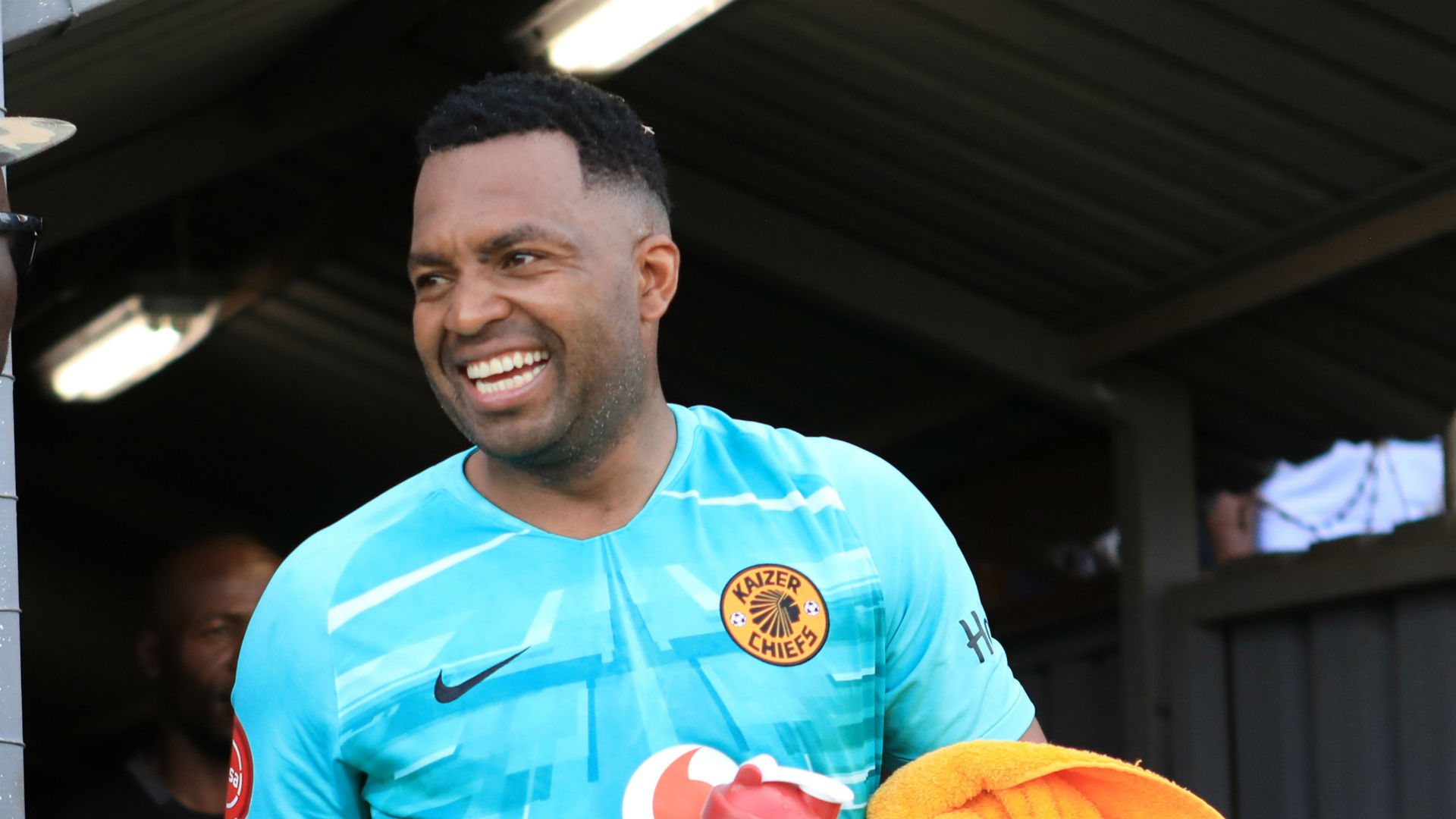 Itumeleng Khune has ruled out the possibility of leaving Kaizer Chiefs for another club in the near future.

This was after a fan asked him on Twitter if he would consider joining Orlando Pirates next season.

Khune's response was short and straight to the point, and his fans and Amakhosi supporters appreciated his loyalty to the Soweto giants.

In 2015, the Ventersdorp-born star nearly left Chiefs after not failing to agree to terms with the club over a new deal.

But he was welcomed with both hands after numerous attempts to get to sit down with management and renegotiate.

The now 32-year-old shot-stopper joined Amakhosi as a teenager in 1999 before being promoted to the first team five years later.

However, he only made his professional debut for the Naturena-based side in 2007 as a 20-year-old after being given a breakthrough by Muhsin Ertugral.

Khune has been at his best for 13 consecutive PSL seasons although he now finds himself playing second fiddle to Nigeria international Daniel Akpeyi.

While Khune remains the club's captain, Ernst Middendorp has repeatedly maintained Akpeyi was his preferred No.1 this season.