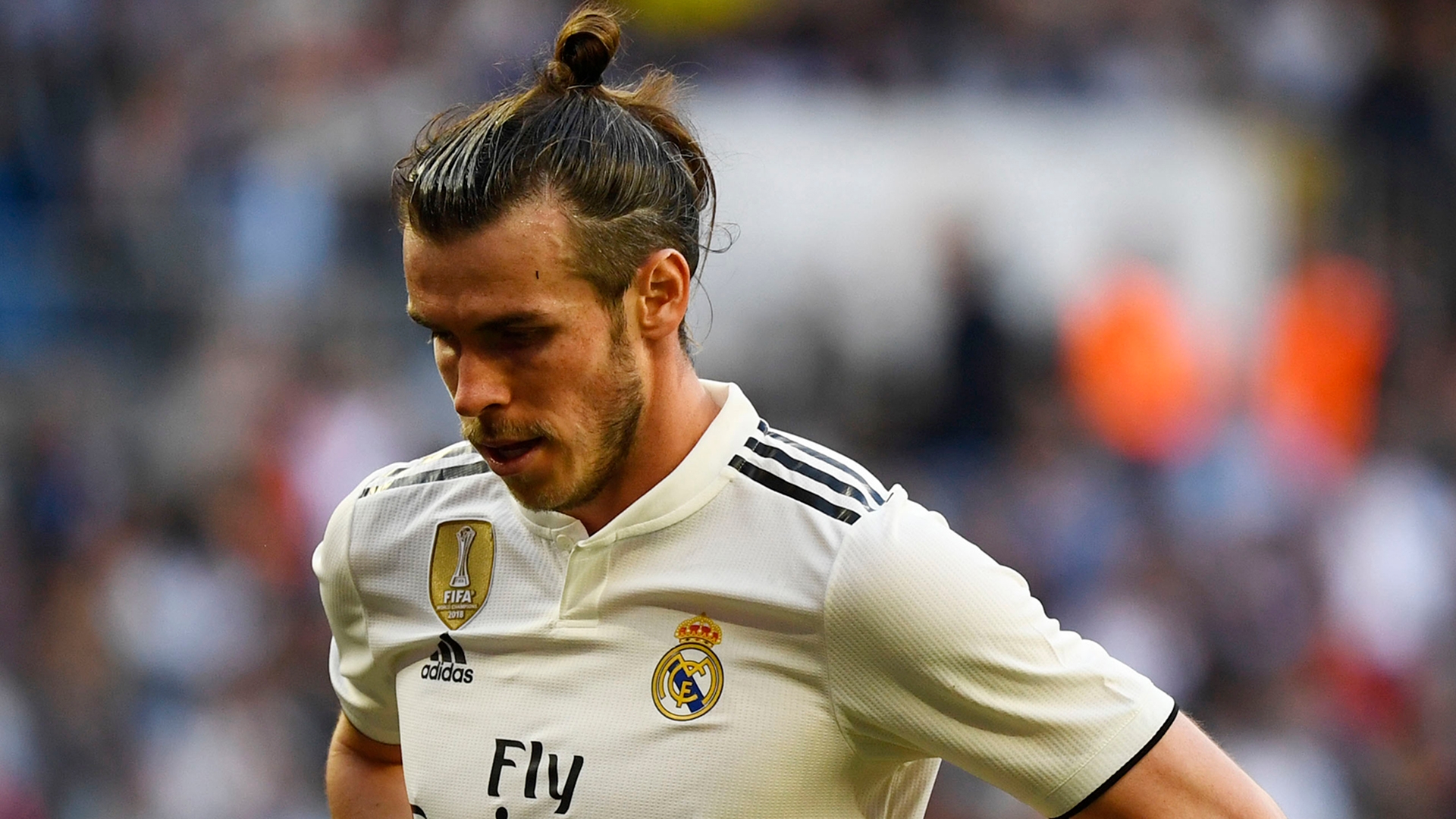 Real Madrid forward Gareth Bale is not the subject of a bid from former club Tottenham, according to the Welshman’s agent Jonathan Barnett.

Bale’s future at the Santiago Bernabeu looks increasingly uncertain after falling out of favour under Zinedine Zidane at the end of last season.

As reported by Goal, Bale is one of a number of first-team stars Zidane is keen to offload this summer but the player himself remains settled in Spain and is reluctant to leave.

Indeed, Madrid are looking to recoup some funds following a hefty summer outlay in excess of €300 million (£270m/$336m) on the the likes of Eden Hazard, Eder Militao, Luka Jovic, Ferland Mendy and Rodrygo.

That sparked speculation the Welshman could be one of the first in line to be sold this summer with Manchester United and Bayern Munich initially linked with a move.

It has also been suggested that an unnamed Chinese side have offered to double the former Tottenham star's salary but would not be willing to pay Real a transfer fee.

The latest rumour is that Tottenham are open to paying up to €60 million (£54m/$68m) to bring Bale back to north London.

Barnett, though, gave that rumour short shrift. When asked about a reported bid from Tottenham, he told talkSPORT: "I don’t comment on rubbish."

The forward has won 13 major honours during his time in the Spanish capital, including four Champions League titles, but has consistently struggled to win over the critics.

He fell out of favour following Zidane’s return as manager for a second spell in charge in March.

The 30-year-old failed to feature in any of their last three games, with Zidane refusing to give Bale a potential farewell appearance on the final day of the season at home to Real Betis.

Speaking after that game the French World Cup winner suggested Bale was the past and not the future of Real Madrid and admitted he did not know whether the former Southampton youngster would stay at the club over the summer.