Antonio Conte returns to the Bridge with three points in sight

Chelsea are in for a tough test in the Premier League as they will be hosting crosstown rivals Tottenham Hotspur at Stamford Bridge on Sunday.

Thomas Tuchel's side churned out a hard-fought victory against Everton in their campaign opener, courtesy of a goal from the spot by Jorginho, and they would like to build on that momentum by bagging another three points against Spurs.

However, all eyes will be on Antonio Conte who will be returning to a familiar stomping ground with a reinforced squad. Tottenham have made six signings so far in the summer and have emerged as one of the formidable forces of the Premier League.

The Lilly-whites made a comeback against Southampton in their previous match to win it 4-1 with three different goalscorers. Nonetheless, they have to put their best foot forward to get the better of Chelsea in their own backyard. GOAL is on hand to bring you all of the information you need, to catch the action live from Singapore.

Thomas Tuchel should ideally stick to the winning combination from last week as there are no injury issues. However, the German manager might just prefer to give new signing Marc Cucurella a start ahead of Ben Chilwell as the Spaniard has got enough time on the training ground to warm up to Tuchel's methods.

Raheem Sterling showed flashes of brilliance in his competitive debut and should start again along with Kai Havertz and Mason Mount in attack. Jorginho and N'Golo Kante should be the usual suspects in midfield and it would be an interesting battle against their opposite numbers in Rodrigo Bentancur and Pierre-Emile Hojbjerg. In defence, Tuchel likes a three-man backline and Kalidou Koulibaly, Thiago Silva and Cesar Azpilicueta should start.

On the other hand, Tottenham should be boosted with the return of Richarlison after the Brazilian served his one-match suspension against Southampton. It remains to be seen whether Conte gives him a start sacrificing goalscorer Dejan Kulusevski on the right wing.

Harry Kane is expected to lead from the front and the England international will be itching to get on the scoresheet after drawing a blank in the first game. Whereas, Son Heung-Min should keep his place on the left after an inspirational outing against Southampton. Spurs have been expansive in their approach and looked pretty grooved in their opening league fixture which should keep Chelsea on their toes, even though they will be on their home turf.

How to watch Everton vs Chelsea on TV & live stream online in Singapore?

As the official broadcaster of the Premier League in Singapore, StarHub will be showing the full coverage of all 380 live matches across the season that is completely legal and at an affordable price.

StarHub is anti-piracy and in turn is fully committed to providing fans in Singapore a legal, affordable and premium service for fans. 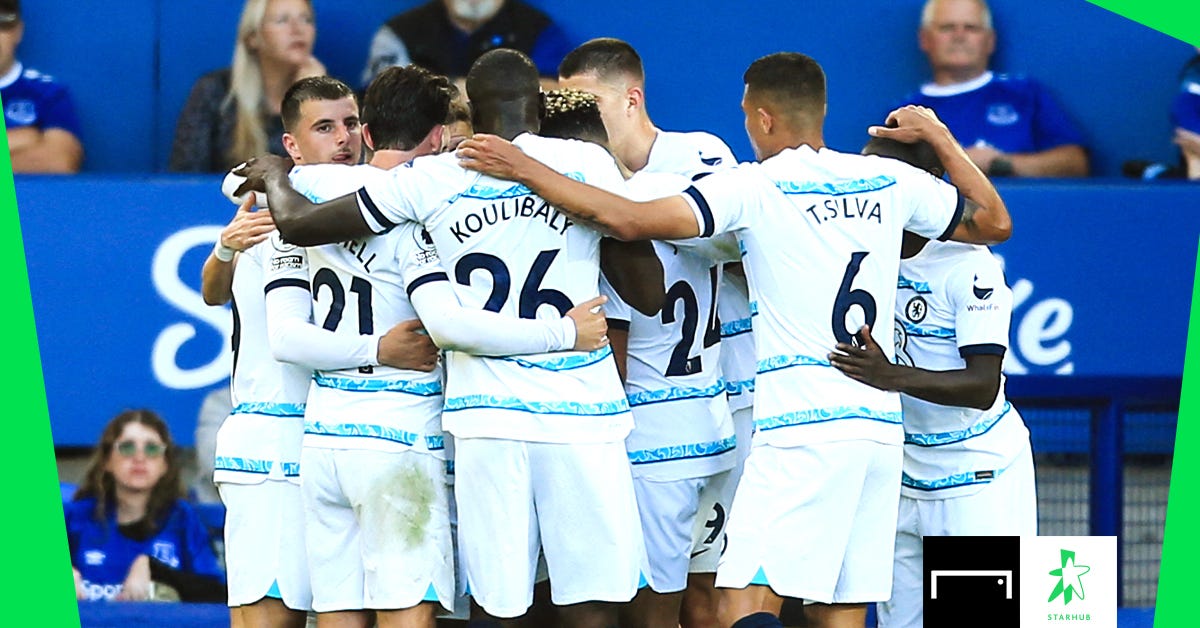