Scoring 15 times in the Bundesliga is one thing, repeating it at a club with lesser technical quality and one that has seen a high turnover of players is another.

Indeed, Taiwo Awoniyi has his work cut out reproducing those Union Berlin numbers in the Premier League at Nottingham Forest in 2022-23 despite a rather storming campaign in Germany’s top flight in the preceding year.

The Nigeria international was Union’s go-to marksman for the majority of 2021-22, picking up where he left off in 2020-21 when a torn muscle curtailed his progress during that temporary spell from Liverpool. 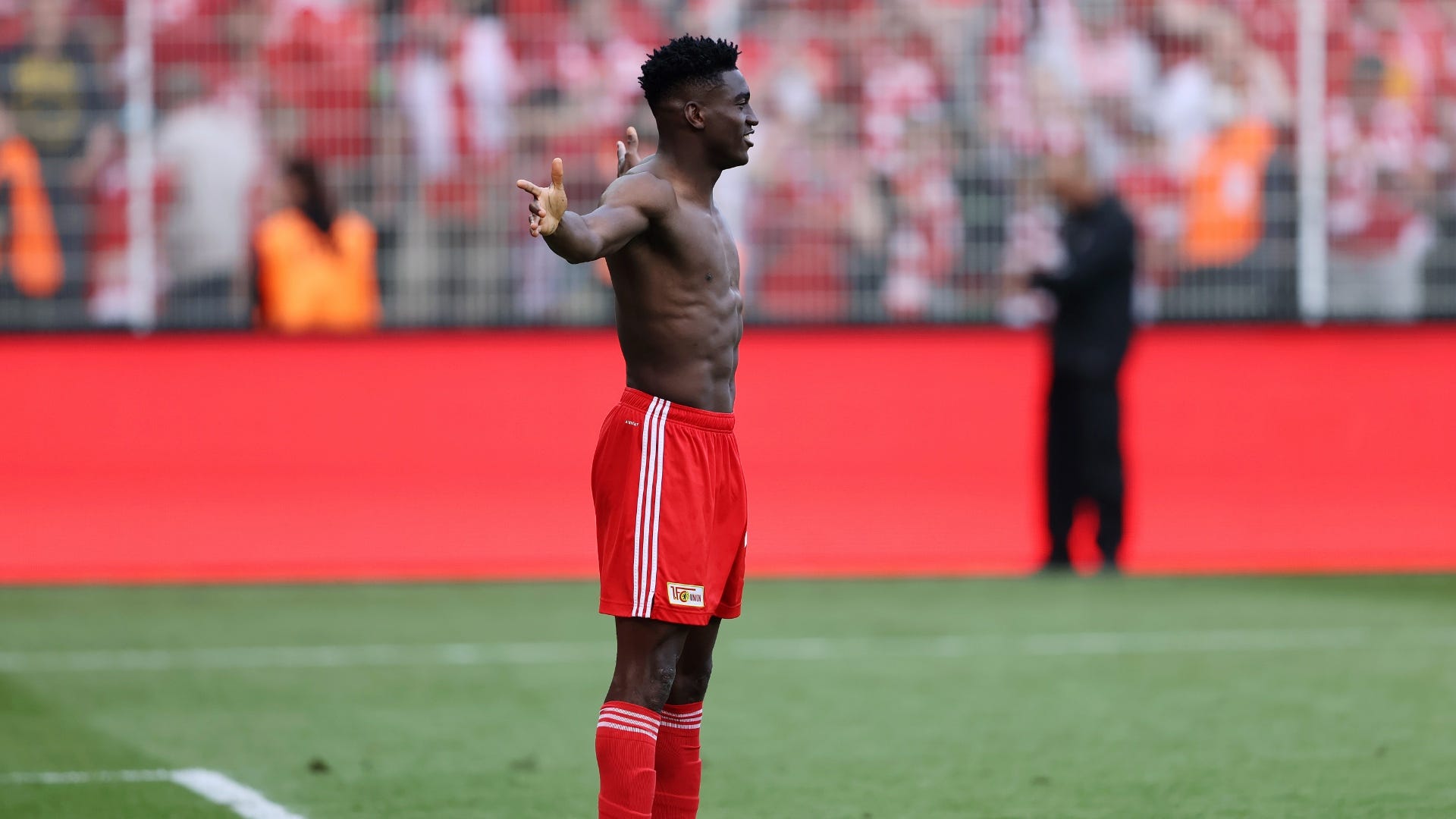 At the time he had netted a decent five times in 14 appearances while adding a couple of assists before the layoff kept him out for nearly three months. Awoniyi made a pair of late-season appearances off the bench but did not add to his aforementioned goal contributions.

Be that as it may, the Berlin outfit had seen enough to make the move permanent and the centre-forward rewarded the club’s faith and then some.

Fifteen league strikes saw him displace Sebastian Andersson (12 goals) as the club record scorer in a single Bundesliga campaign set in 2019/20 and his 20 goals altogether for the club in the top flight surpassed Max Kruse’s 16. 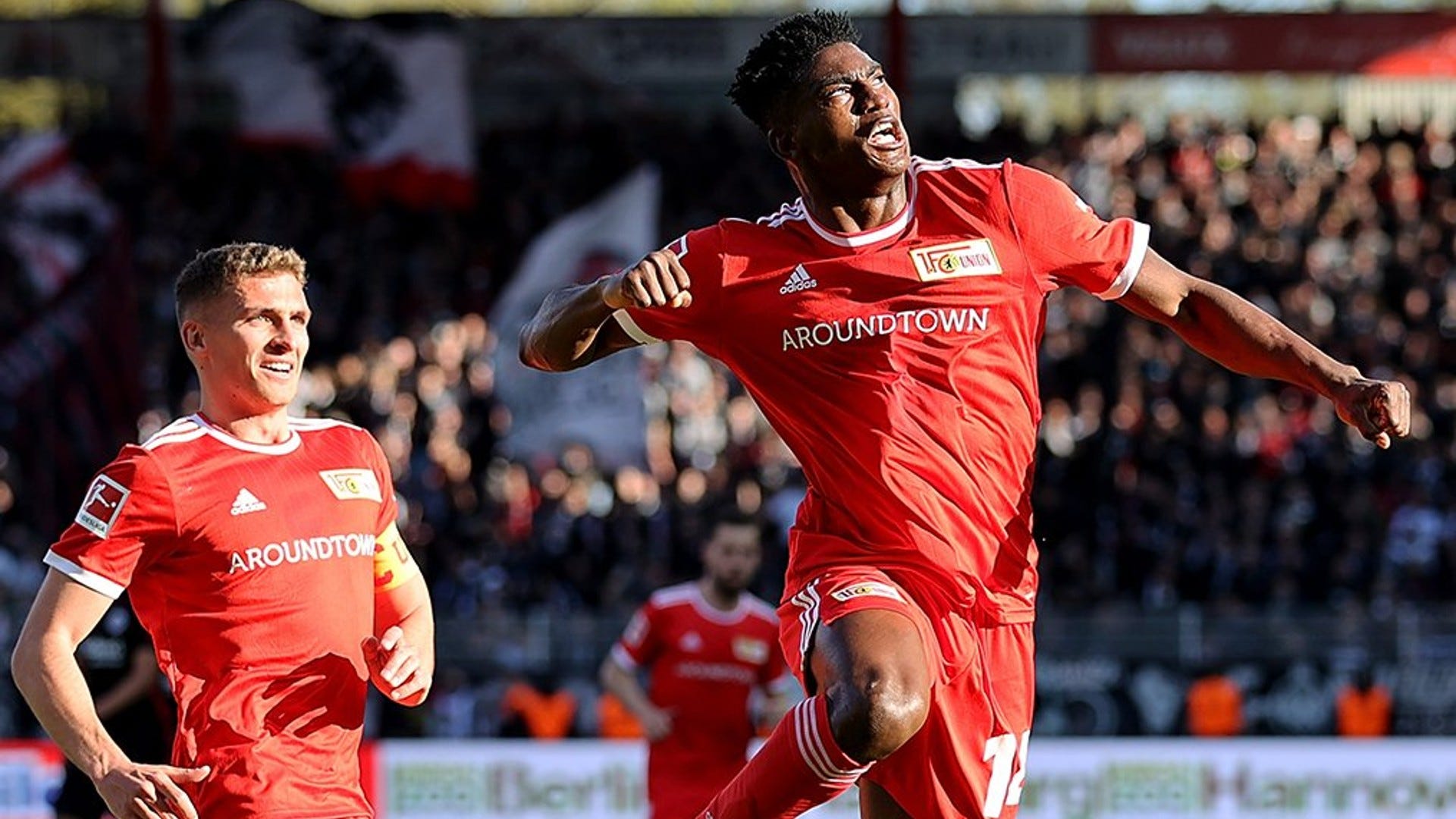 Indeed, the trajectory seems to be upward for Awoniyi, going by a steady increase in the number of goals in the last three campaigns at least.

A player who underperformed his Expected Goals in his opening two years in Germany slightly outdid the anticipated output last season, prompting a switch to a Forest side that have not competed in the Premier League since the old millennium.

However, there is undoubtedly going to be an adaptation process for Awoniyi in England’s major division. 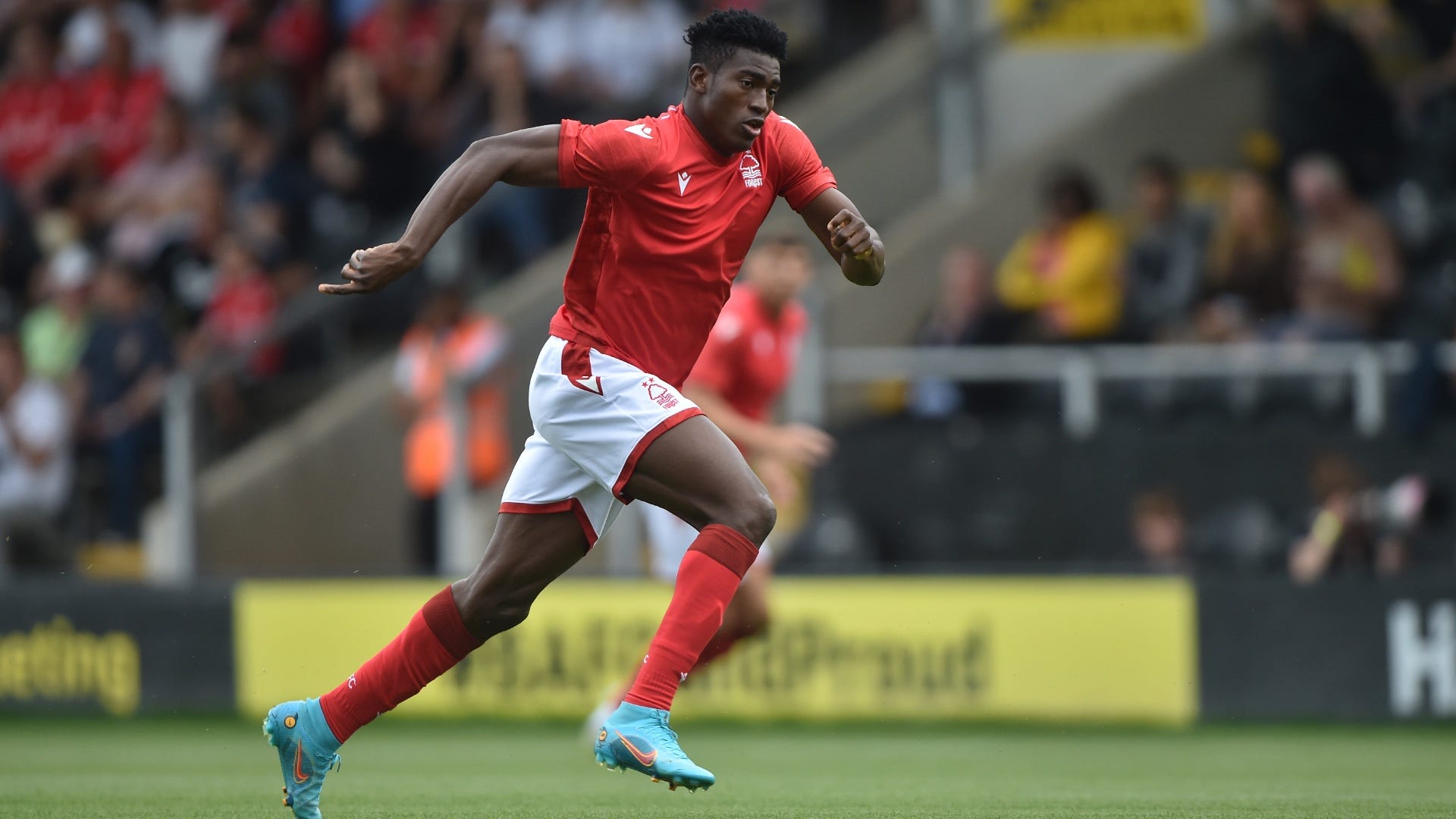 An individual or club’s pre-season form is hardly ever a barometer for success or failure in the ensuing season, but the former Union man firing blanks must have Steve Cooper already scratching his head to find solutions to his star striker’s drought.

A striker with a spring in his step heading into the new campaign is, after all, preferable to one still looking to fit in with new teammates. Without a doubt, the Nigerian must be given time to adapt to new surroundings and different colleagues, especially ones who have been put together in one summer and are expected to dovetail rapidly in their battle for survival. 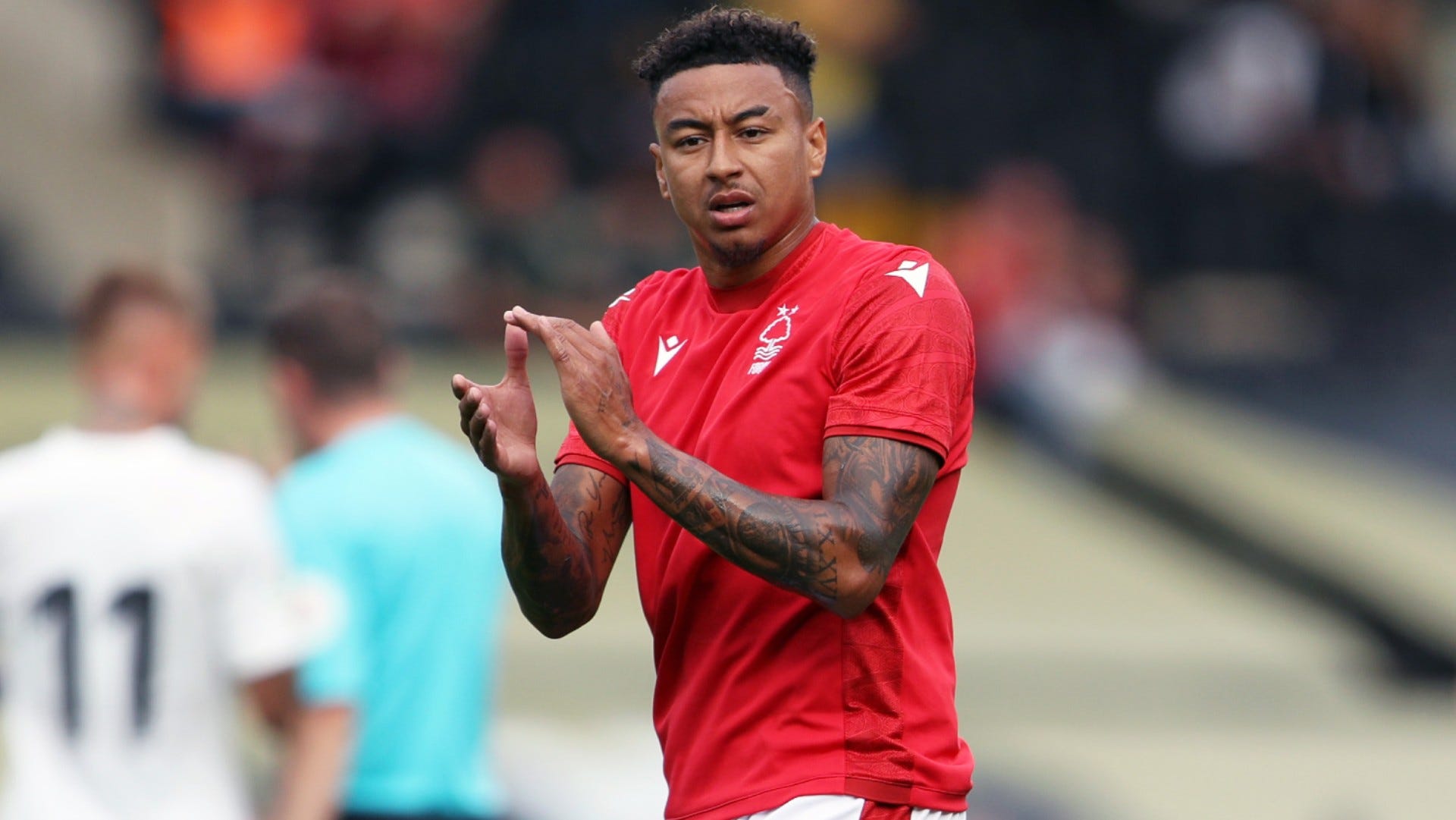 Having said that, you wonder just how swiftly this amalgamation will forge owing to the plethora of arrivals in one window. Cooper’s men have welcomed 11 permanent signings and acquired Dean Henderson on loan from Manchester United, taking the number of new faces to 12 at the time of writing.

Indeed, the expedited nature of this or otherwise threatens Forest’s prospects of survival on their return to the top division in 23 years, and their progress in 22-23 ought to be monitored.

The same rings true for Awoniyi whose Premier League dream is set to be fulfilled this term, but it would be far from straightforward for a side predicted to go down in circa 10 months.

Nevertheless, Cooper’s 3-4-1-2 approach is a solid starting point for the 24-year-old. 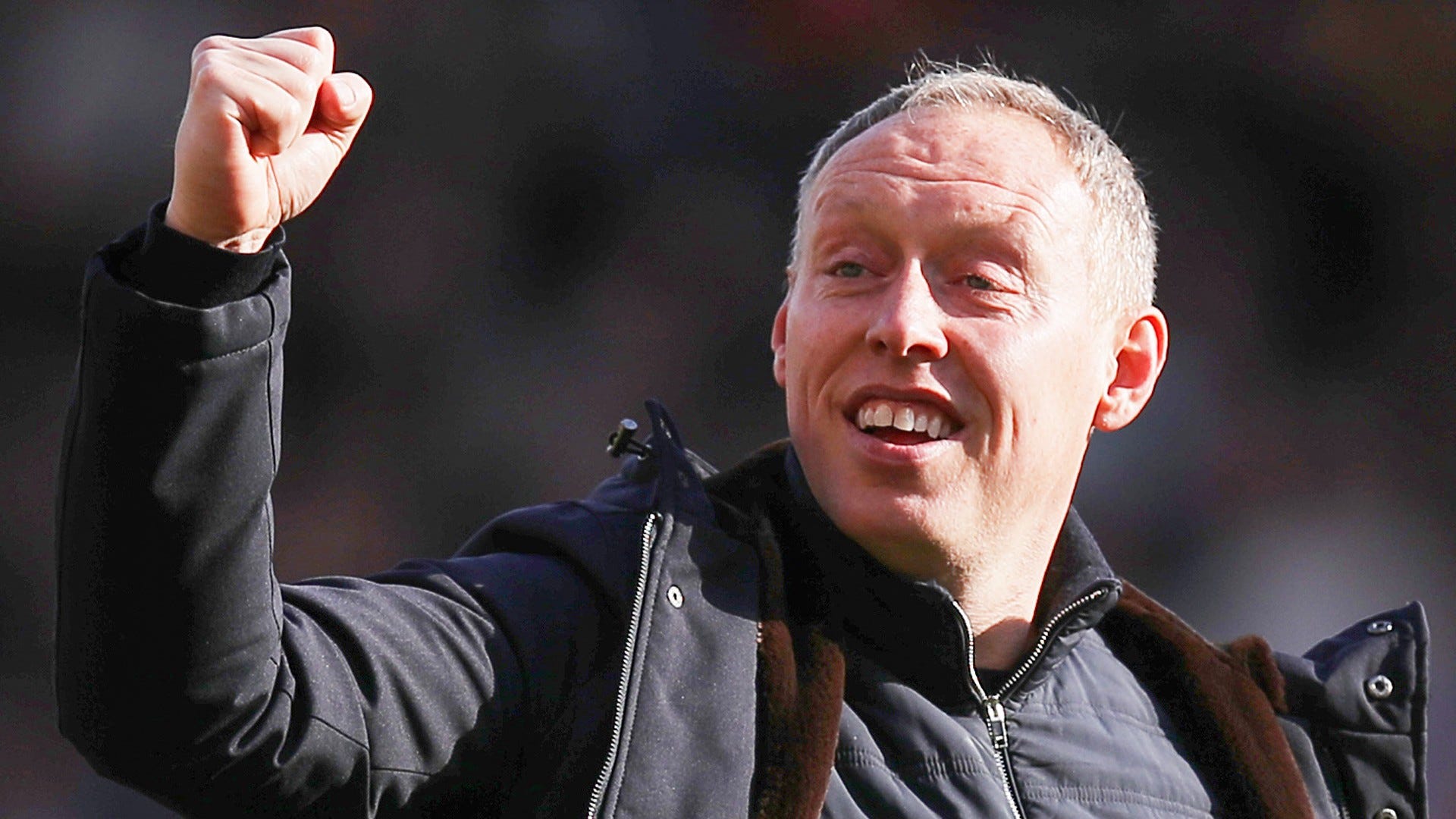 The former Liverpool man played in a two-man attack for Union last season, usually in a 3-5-2 or intermittently in a 3-4-1-2.

The formation and Urs Fischer’s approach fostered relationships with Kruse (before the German’s mid-season departure to Wolfsburg) and Sheraldo Becker, while their inclination to play on the counter-attack utilised the Nigerian’s menace running onto through-balls.

Union’s average possession of 43.4 percent demonstrated that approach and one which suits the Super Eagle whose link-up play can be suspect at times.

Interestingly, Nottingham Forest ranked around mid-table for mean possession last season — 50.3% — an average likely to drop when facing sides of superior quality in the Premier League. 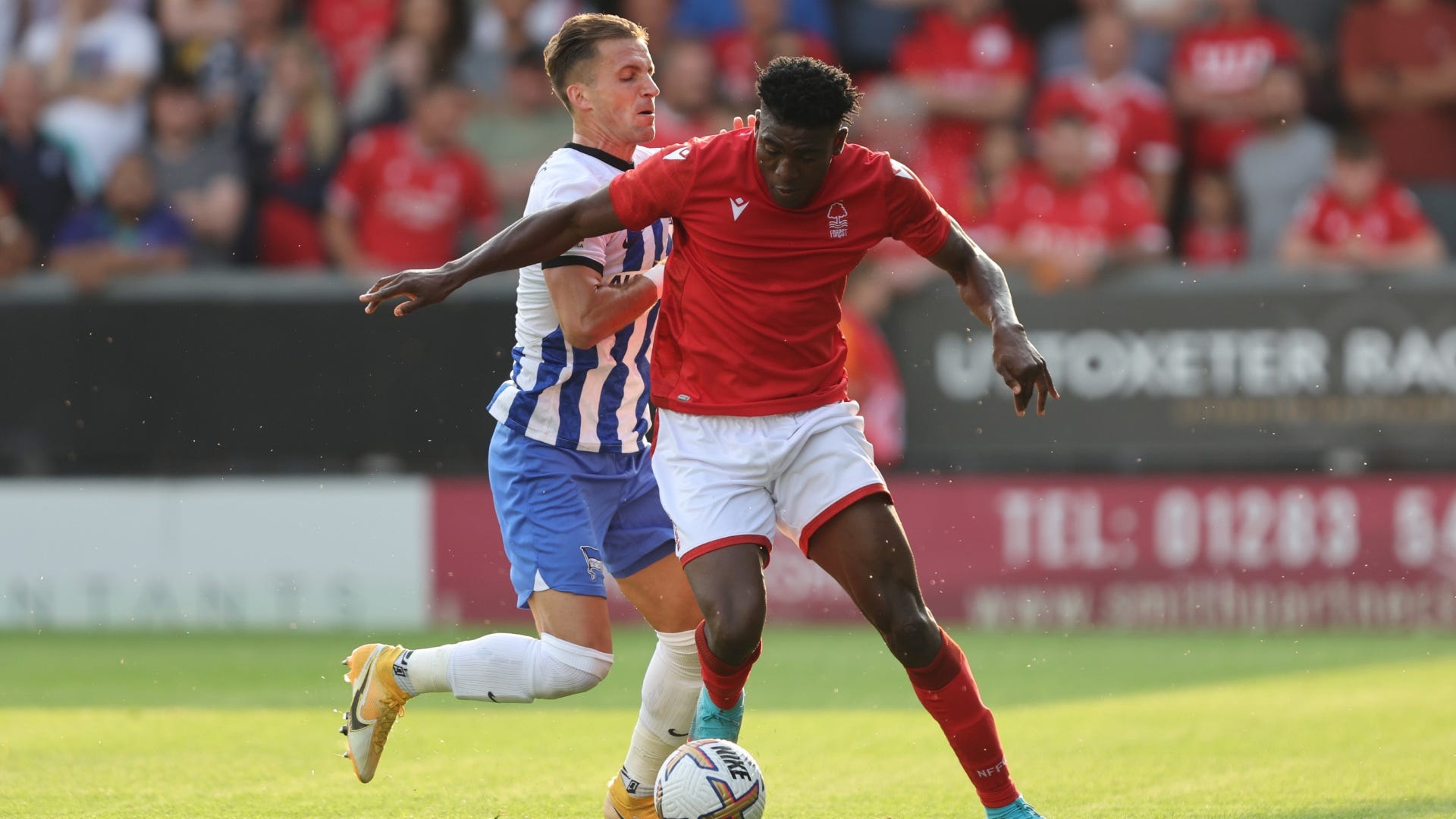 This, in theory, ought to aid Awoniyi, who not only likes running in behind but carrying the ball aggressively into the opposition penalty area, evidenced by the fact only Becker had more average carries into the 18-yard box and received more progressive passes (also per 90) than the Nigeria international.

The jury is still out on the 24-year-old following his record transfer in June. After an indifferent pre-season for last season’s 15-goal man, a strong start to his dream Premier League move is imperative to get the proverbial monkey off his back.

Reaching last season's heights may be far-fetched, but a fairly prolific return from the Super Eagle could be the difference in surviving or suffering the ignominy of instant relegation to the Championship.