Hakimi: I want to make history at Paris Saint-Germain 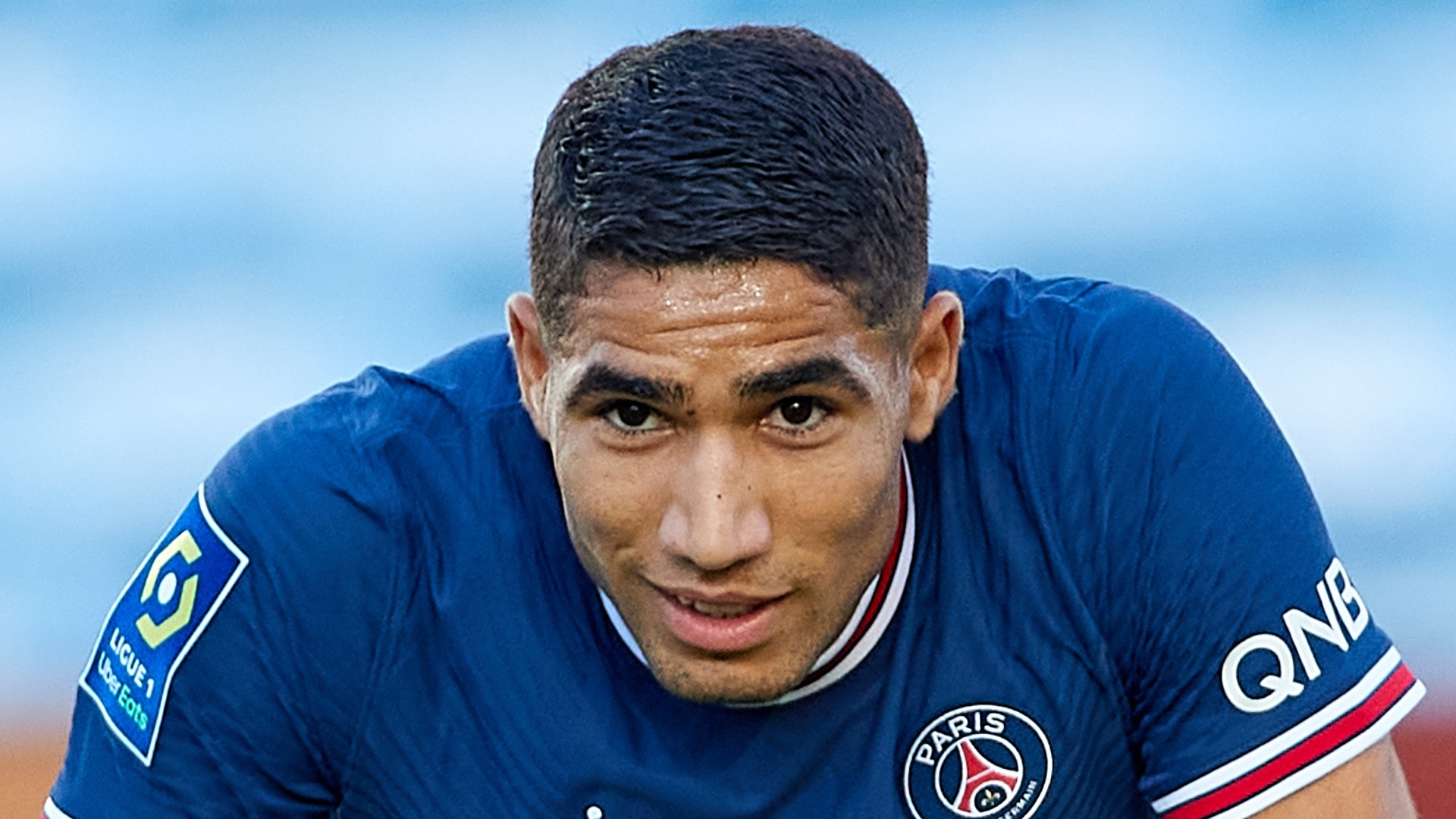 The Morocco international is enjoying his time at Parc des Princes, nonetheless, he hopes to etch his name in the Parisians’ history books

Achraf Hakimi has expressed his desire to establish his place in Paris Saint-Germain’s history and win as many trophies as possible.

Despite his defensive responsibilities, the 22-year-old boasts two assists and one goal [against Troyes] for Mauricio Pochettino’s men in the current campaign while featuring in six Ligue 1 matches.

Not carried away by his bright start to life in France, the former Real Madrid and Borussia Dortmund star is determined to become a major part of PSG's illustrious history in the coming years.

"It's going very well. I am happy in this incredible city and team. Everyone is very kind to me," Hakimi told the PSG website, as per Goal France.

“When I landed, I went to discover the city, of which I am told its good. For now, I've had dinner near the Eiffel Tower. I walked along the Louvre Museum and walked around a bit."

"I am honoured to have signed for PSG. A great club, historic, ambitious. You know the great team we have, the players who are here and those who want to come.

“I am happy to be part of this club. I hope to do beautiful things there and leave my name in its history (...) Try to win, achieve the collective goals, win all the trophies possible.

“And personally, enjoy and engrave my name in the history of PSG."

Recently, Antonio Conte claimed that the African star’s ambition is to represent Los Blancos again and also disclosing he burst into life for Borussia Dortmund after a tough Champions League evening against Madrid that saw him net an own goal.

"His dream is to play for Real Madrid again as a key player,” Conte told Sky Sport Italia.

“From that point on, he worked a lot and I saw a young player who wanted to learn how to [improve].”

Hakimi is expected to feature in his seventh Ligue game of the season when PSG – who are unbeaten in their last seven games - travel to Metz on Wednesday night.